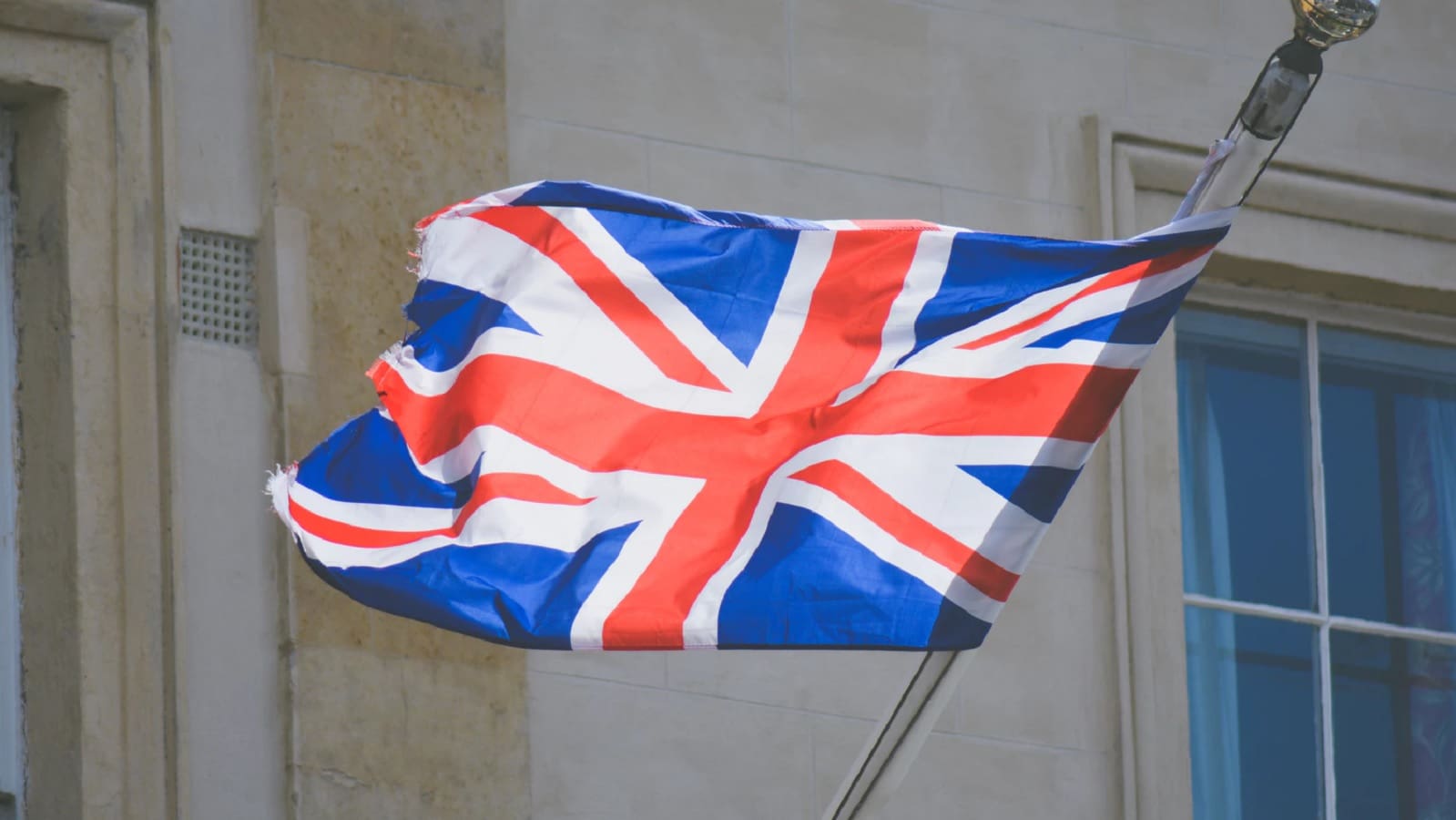 The latest delay is because the UK Government failed to tell EU regulators about parts of the proposed rules. It’s not known what the new date for implementation is, with estimates stating it will take six months to comply with EU law.