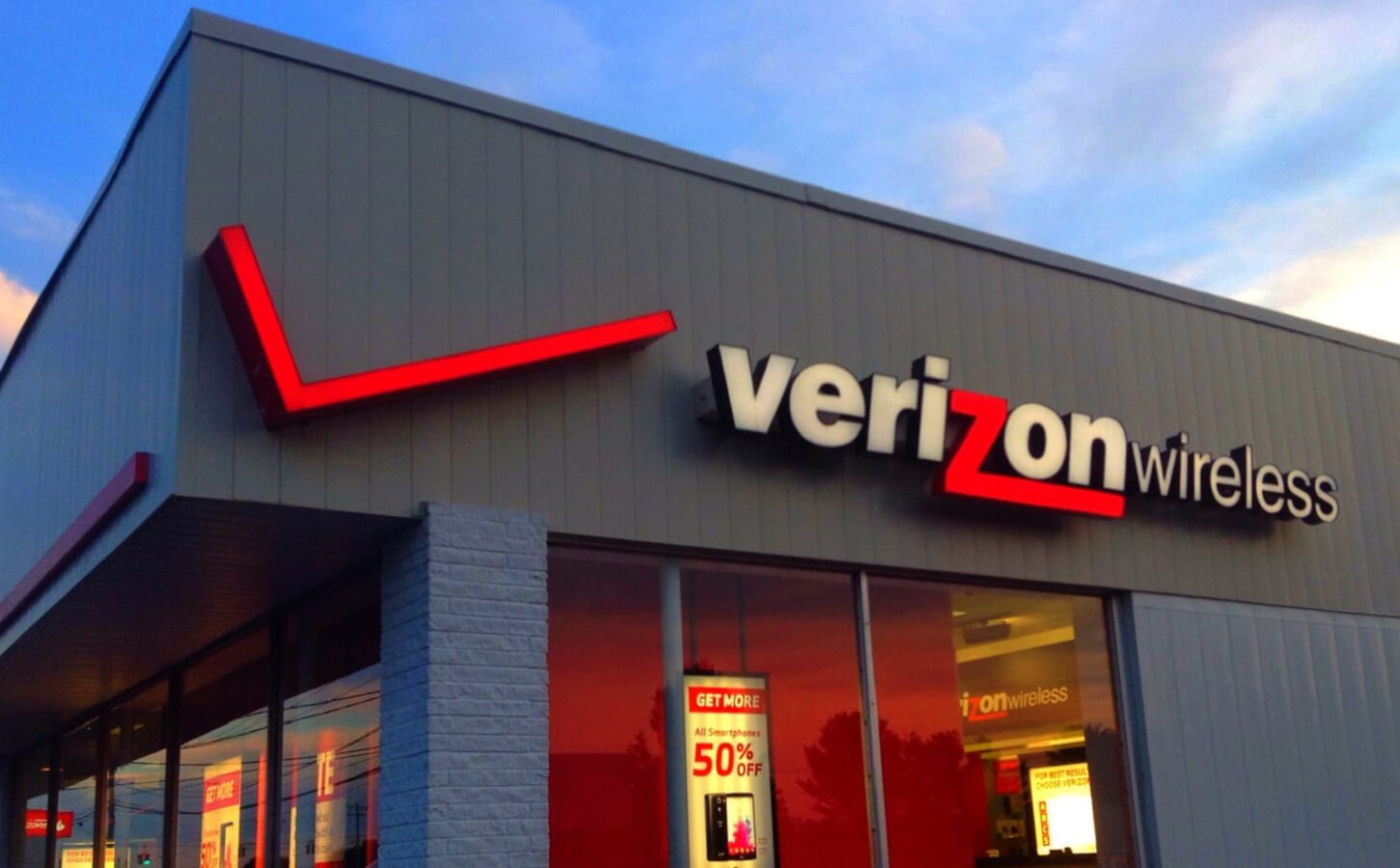 First announced back in January, Verizon’s spam filter is now free for everyone on its network to use. Also rolling out is the carriers anti-robocall tech. Verizon’s Call Filter app is the only thing you to use both of these features, turning your phone into a spam-fighting machine.

From the app, you’ll be able to report those sketchy numbers that keep calling you. I mean how many times do you need to hang up on fake IRS agents, fake immigration agents, fake cops, and the perennial favorite – fake Microsoft tech support workers.

Maybe now any unknown numbers on your phone will actually be someone you want to talk to, like a friend needing help or your takeaway driver letting you know they’re right outside.

You can still pay $2.99 a month for additional features, such as caller ID, a personal block list and a risk meter. Those are nice additional features but it’s down to you if you need them, most people will be fine with the free features.

To use Call Filter, you’ll need to download the app on iOS. On Android, Verizon says that all of the Android devices it sells will have the app pre-installed, or you can download the app from the Google Play Store if your Verizon handset doesn’t already have it. Head on over to Verizon’s website if you want to check your device’s compatibility.

Verizon is also starting its rollout of the STIR/SHAKEN caller ID tech that the FCC has mandated for the industry.

No, it’s not Bond’s preference for how to make a martini, this tech can detect if callers are spoofing their number to make their robocalls seem legit. Users will get alerted if the call is legit or if it seems to be spoofed by a spammer.

To begin with, the tech will only work with calls between Verizon numbers, with the carrier expanding this to other networks as time goes on.

What do you think? Glad to see Verizon taking steps to address issues with spam calls? Let us know down below in the comments or carry the discussion over to our Twitter or Facebook.