The only thing I want pre-loaded on my phone is self-loathing. 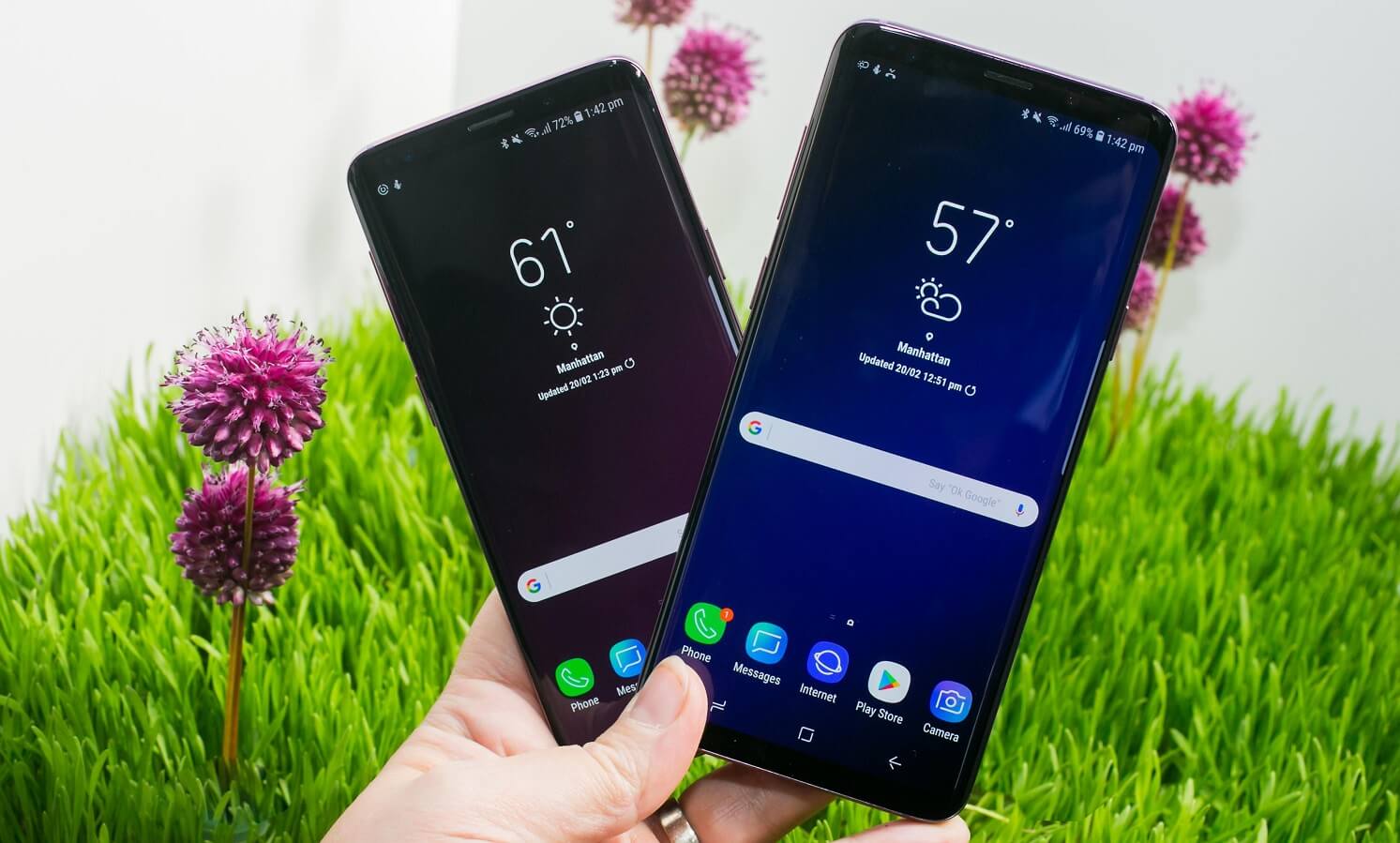 Verizon, which apparently owns Oath, plans to force feed — er, delightfully include — four of Oath’s flagship apps on all Samsung Galaxy S9 and S9+ devices going forward. This would include Oath’s Newsroom app (read by dozens), Yahoo Sports (used for Fantasy football and little else), Yahoo Finance (my bank is the hollowed out skeleton of a llama that died from boredom) and Go90 mobile video apps (if you go 180 you won’t ever have to use these apps).

“The amount of content consumption on phones is continuing to skyrocket and I think brands and consumers want more high-quality content.”

Let me translate that for you. What he really said was, “these flagship brands are the internet equivalent of shoes you buy at Walmart. The only way to get you to wear them is to trick you into inserting them directly into your anus before leaving the store.”

One of the worst things about purchasing a new device, whether it be a laptop or a phone, is the pre-loaded bullshit software and apps that are already on there. With Verizon and other carriers, this tends to include a handful of apps you are unable to delete. It’s like your phone has digital herpes and the only solution is to apply the fucking salve and hope your next phone doesn’t catch it.

Yes, millions of people watch and consume entertainment on their mobile devices, that does not mean they want more apps that they didn’t choose to install, already on their phone ready to serve content and ads they certainly don’t want. Not a single person in this universe has ever, or will ever buy a phone while the words “I hope it has Yahoo Finance and Oath Go90 already pre-installed on it” slide out of their mouth like a pigeon regurgitating three full packs of cigarettes.

This is the part that really spices my banana:

“This gets ads one step closer to being direct to consumer,” Armstrong said. “You can’t be more direct than being on the mobile phone home screen and app environment.”

This is the part of the set where Lewis Black loses control of his arms and hands. I paid for a fucking cellphone, I didn’t pay to be immediately advertised to. The only thing I want on my goddamn home screen is my Batman screen saver and the Tinder icon so I can both pretend I’m the Dark Knight and swipe left on slogging bleach-blonde alcoholics while I’m in the bathroom.

No one wants direct advertising on a phone they just paid cash money for. That’s like buying a pair of jeans that your roommate already wore to Burning Man, sans underpants. It’s like buying a new TV and the only channel is commercials and they are only those horribly under-budget local commercials with some round chin lawyer demanding you get in an accident so you can sue someone.

Look, Verizon, I get it. You bought Yahoo and merged it with AOL like a toddler with a handful of Play-Doh and a handful of dog shit. You now have to justify to investors and media buyers that this pile of pliable garbage has value. Samsung likes money so the deal makes sense for them. Smearing this Oath mixture all over home screens on new phones is an easy solution. That doesn’t mean consumers want to then put that fetid phone against their cheeks.