Can quantum mechanics and toast explain what we have become? 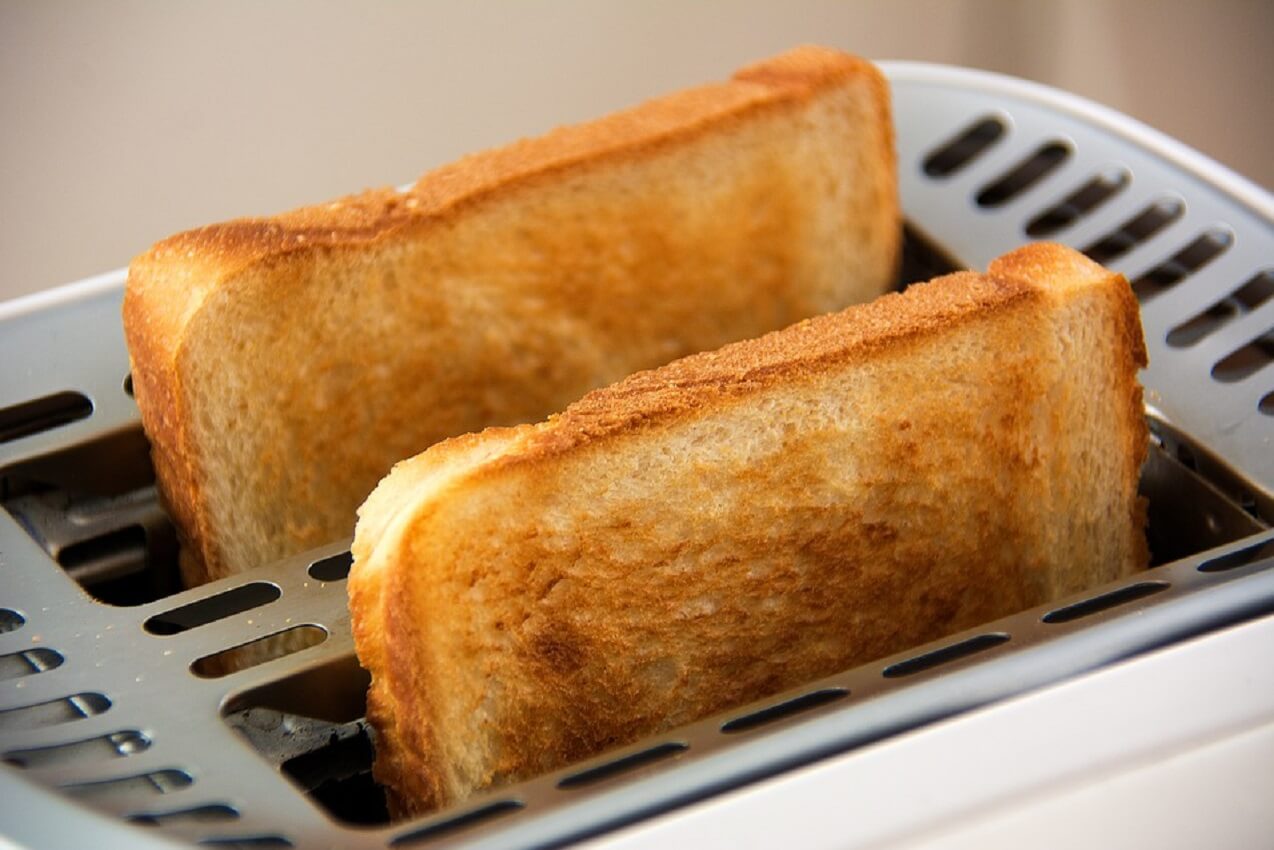 “The day science begins to study non-physical phenomena, it will make more progress in one decade than in all the previous centuries of its existence.” – Nikola Tesla

As we move into the next stage of consumer technology we should probably take a moment to not only consider what is next — but if we’re even moving in a plane of reality that is actually ours. As our homes become more connected to our mobile devices through IFTTT and IoT, operating our daily lives has become something akin to urinating while smashed. The conscious efforts to do things has been replaced by subconscious behavior through our apps. Yet, are we really here? Are we toast? 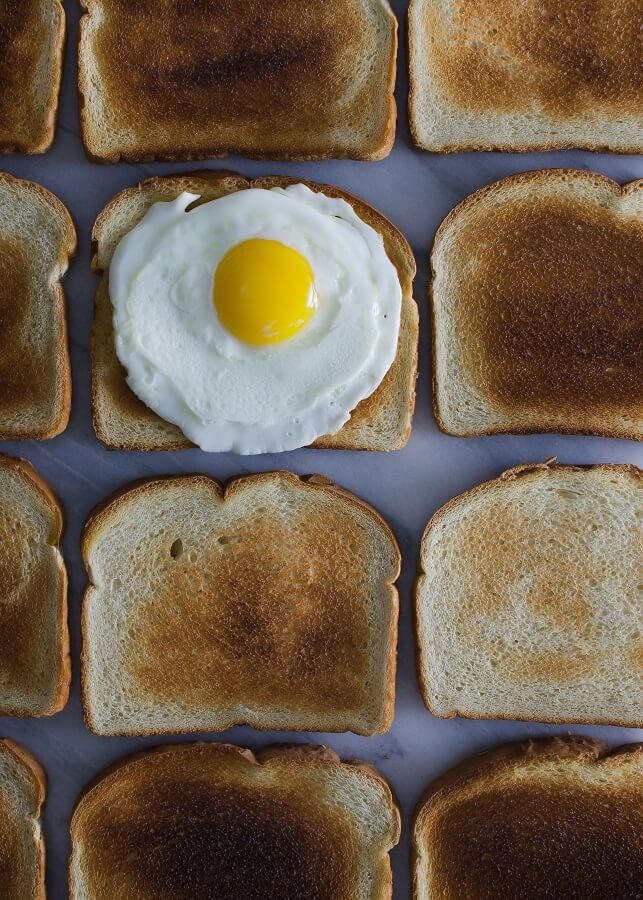 So much of our lives are tied to our phones, Apple, Samsung, Nokia, LG and even Blackberry for the one stockbroker still hanging on to the last shreds of the 1990s, rely on app developers to keep creating connections so that our lives are continuously reliant on our phones. Phones changed from communication devices to control devices and that is where the line between consciousness and fundamental reality started to slip. Are we in control anymore?

In this, toast is consciousness. Toasters are the key to understand where we stand now. Toast is what we’ve become, no longer soft and pliable, but under the strict control of a device that appears to have human behavioral input, but is really just serving to create a reality that bends us to its will. It’s one short step until AI toasters are serving up a reality in which we all get burnt. 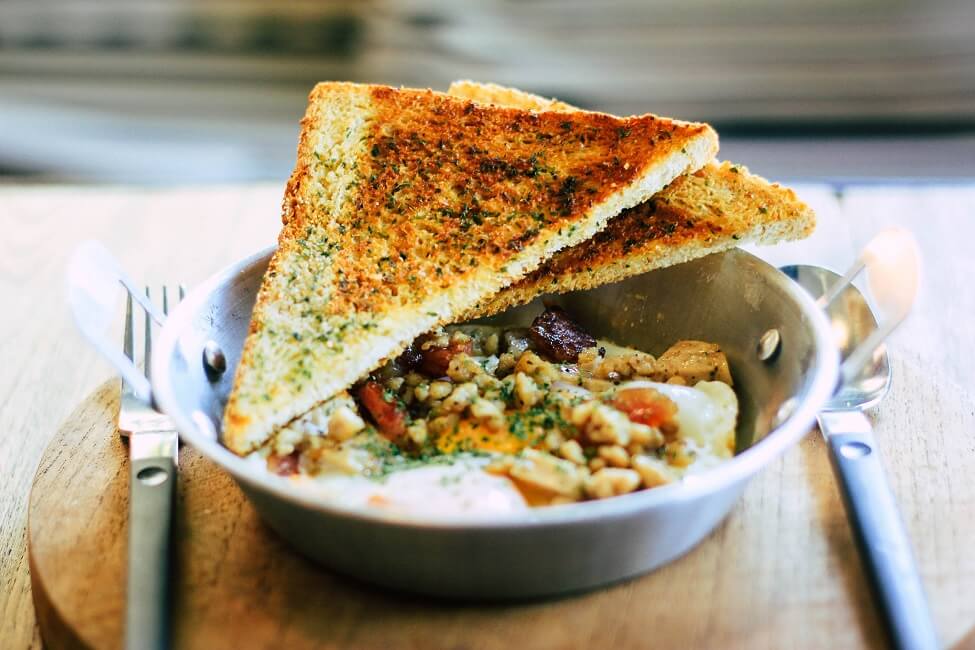 We would be remiss to not consider consciousness when considering the role technology plays in our lives. Scientist Robert Lanza published Keys to Understanding The True Nature of the Universe in 2010. Lanza, obsessed with quantum mechanics and astrophysics (and accomplished in regenerative medicine) based his theory of biocentrism on the idea that life and consciousness are fundamental to understanding the nature of our reality, and that consciousness comes prior to the creation of the material universe.

The material universe is not just planets and celestial objects, but the pieces of glass and plastic we hold in our hands, that give us phantom vibrations in our pants and new addictions. Following with the workings of quantum mechanics, which seeks to explain the role and origins of consciousness and energy in the universe, one has to wonder if our consciousness has been transferred to a new host, or if our devices could possibly hold the key to understanding how our own realities are shaped.

Which is why toast is so important. While we are deluged with dongles from Apple and Facebook pwning our so-called personal data and Google knowing absolutely everything about us, we still must function at even the most base level for living organisms. There is nothing simpler than bread, yet like our conscious selves, it is only made more complex when put into the machine, into the toaster (except now it’s a see-through toaster). This is how the reality is altered, by not only changing the environment but the state of being of the subject. This is how we have changed. We’ve been toasted by our phones. 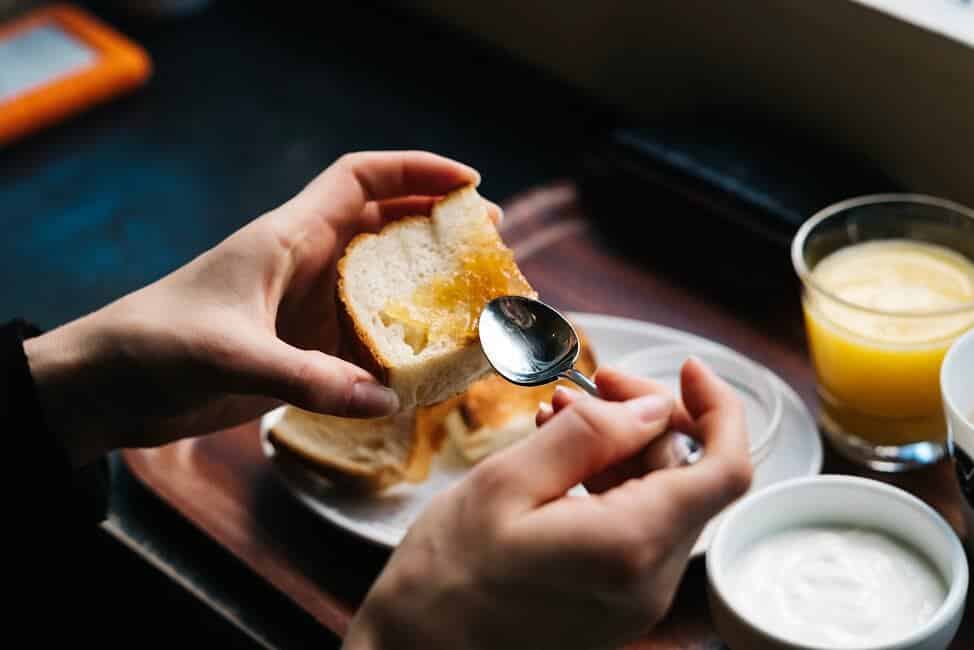 The most recent fundamental created in quantum physics, the second law of quantum physics, a neoteric law, states that “a cat with a slice of buttered toast strapped to its back (where the buttered side is up), if dropped, will produce anti-gravity.” However, that law never considers that both the cat and the toast are still in the toaster, smashed into the slot with reckless abandon, a reality that is both punishing and oddly delicious. Our consciousness is both the cat and the toast, fighting to stay upright as it is pulled from our being into a future that demands our constant attention.

The physical world and consciousness are connected and reality is then formed at the confluence of both points. Consciousness could play a fundamental part in the creation of matter, or the universe itself could be part of a larger consciousness. The question is — when we dongle, does our consciousness dongle with us or continue existing beyond a plane of our current comprehension fueled by OLED screens and endless Windows 10 updates?

No matter what happens with our conscious form as we sink deeper into the world presented through our phones, deeper into augmented reality and artificial intelligence — make sure you have a really good toaster and a lot of bread.