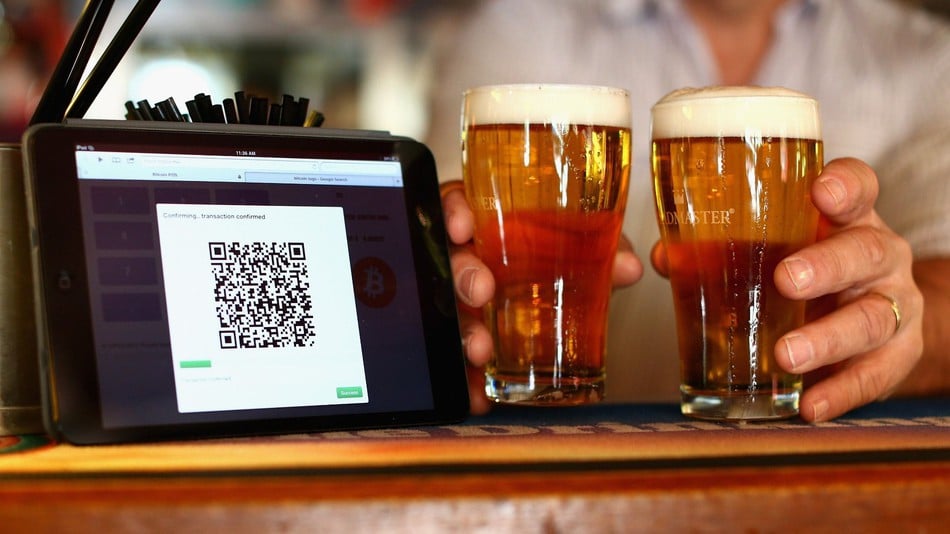 Al Kelly, the CEO of Visa, was a guest on a podcast called ‘Fortune’s Leadership Next’ where he revealed that his company has big plans regarding Bitcoin. One of the first things Kelly disclosed was that Visa users would soon be able to buy bitcoin on Visa. To that end, Kelly said that they even plan to work with Bitcoin wallets.

According to Kelly, VISA is aiming at two big targets. First is allowing their users to buy Bitcoin on VISA credentials. The second big thing is to enable translating bitcoin into fiat currencies. That way, it will be possible to make instant purchases at any of the 70 million businesses that accept Visa.

Kelly then expanded his vision on Visa and what they plan to do in the world of cryptocurrencies. Kelly said that they see a lot of potential in “stablecoins” and aim at allowing their use on their platform as well. These are fiat-backed currencies that resonate with Kelly.

Stable currencies are a type of cryptocurrency that offers the privacy of payments. But at the same time, they are not as volatile as Bitcoin or other similar cryptocurrencies. This is in line with Visa’s partnership with Circle, a startup that handles the USDC stable coin.

According to Forbes, this partnership was officialized near the end of 2020. The end goal was to integrate USDC into VISA’s platform and enable smooth transactions with the 70 million merchants, and it remains the same.

However, VISA is not the only company that is betting big on crypto. Paypal and Mastercard are also heavily committed to enabling bitcoin transactions on their respective platforms. While the race between the payment processors is heating up, the price of bitcoin is skyrocketing. Recently it reached $58.000, whereas the Bitcoin market cap is around $1.05 trillion.

Tesla’s decision to buy $1.5 billion in Bitcoin only sparked the buzz around Bitcoin. Then Tesla decided to start accepting Bitcoin as payment for its cars and services.