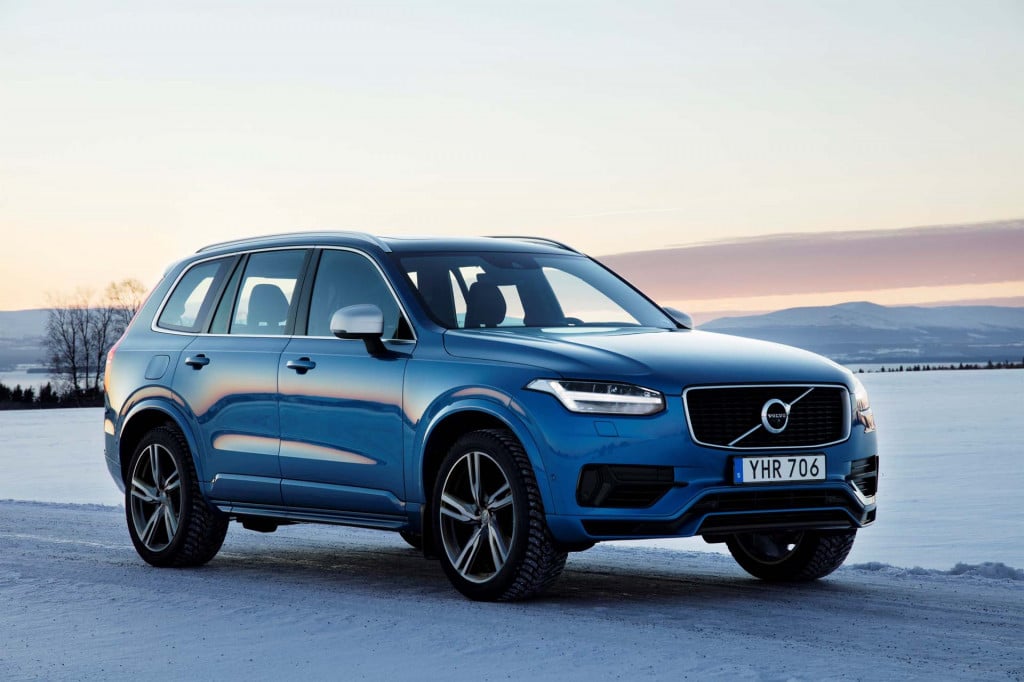 In three years, Volvo plans on selling a Level 4 self-driving crossover SUV. Unlike anything else yet on the market, the next-generation XC90 would be able to transport “sleeping passengers” toward their destination on limited roadways, according to The Car Connection.

Green says the new offering would be a premium add-on in the “four figures.” It would use cloud-based information to drive the car but wouldn’t rely on vehicle-to-infrastructure communications systems. Instead, it would use lidar, radar, and cameras built into the car.

Though Volvo has tested similar systems around the company’s Gothenburg, Sweden headquarters, its testing in the United States has been limited. To date, it has only supplied vehicles for limited self-driving tests to companies such as Uber.

Were Volvo to pull something like this off, it would be a game-changer. Still, it’s doubtful Level 4 semi-autonomous driving technology would be fully developed and approved by government authorities by 2021. Besides, all one needs to do is look at companies like Tesla to know that self-driving systems have so far proven difficult to perfect.

For the time being, until Volvo introduces truly driverless cars, here are some tips on how to update your current vehicle. This guide is highly informative.

What do you think? Will Volvo be able to offer this type of add-on feature in cars by 2021? Let us know below in the comments below.