Was the attack on Xbox Live and Playstation Network all a publicity stunt?

The attacks on Xbox Live and Playstation network was apparently some marketing ploy by the group behind the attacks. 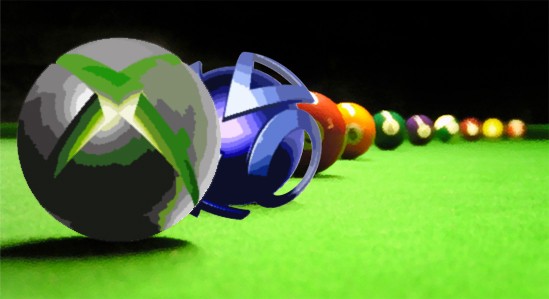 The attacks on the online game console services Xbox Live and Playstation Network that started Christmas day and reverberated for days thereafter may have been a marketing ploy by the group behind the attacks. Lizard Squad has announced that the software it used to bring the services down is now “up for sale”, effectively allowing anybody the opportunity to attack other services and websites. This software can potentially cripple hundreds of services each day, if distributed. The software itself, thankfully, is not being sold to users, but instead customers will purchase subscriptions and will request attacks on particular services.

How does a DDoS work?

A distributed denial of service, AKA DDoS, is when a service or website is flooded with imaginary traffic, overloading its servers which renders users unable to connect to a particular service or site. Strictly speaking, a DDoS attack isn’t particularly difficult to execute for those who understand the system, however Lizard Squad’s software would make these attacks easier to execute, meaning more and more services would be disrupted more often. This could force businesses to pay more for servers to handle larger capacity, driving up costs for users, but even then DDoS attacks could still cripple networks with ease.

Launched early in the morning of December 30th via Twitter, a representative for Lizard Squad, speaking to Daily Dot, said “Playing games on a Twitter is fun, but it comes down to the money. The objective here, for me at least—can’t speak for others—is money.”

This is a sharp redirection from what the group has originally stated, claiming that members were trying to get children to spend more time with their families or that they did it, “for the lulz”. “Microsoft and Sony are fucking retarded, literally monkeys behind computers,” a Lizard Squad member going by the alias Vinnie Omari said to the Daily Dot. “They would have better luck if they actually hired someone who knew what they were doing. Like, if they went around prisons and hired people who were convicted for stuff like this, they would have a better chance at preventing attacks.”

More than 25 customers have already purchased the Lizard Squad service, called Lizard Stresser, but the group refused to acknowledge which sites or services had been targeted, citing, “privacy reasons for criminals.”

It’s nice to see they at least acknowledge that they, and their customers, are what the rest of the world sees them as:

Dear Microsoft/Sony, don’t take the bait where they want to apparently be hired and be comically considered skillful in anything.

Thankfully their arrest will steer them from any jobs now.

Seems like they were arrested for an unrelated charge yesterday. Seems like they’ll be going to jail for something entirely different.