Watch Arthur C. Clarke absolutely nail what the future of tech would hold way back in 1976 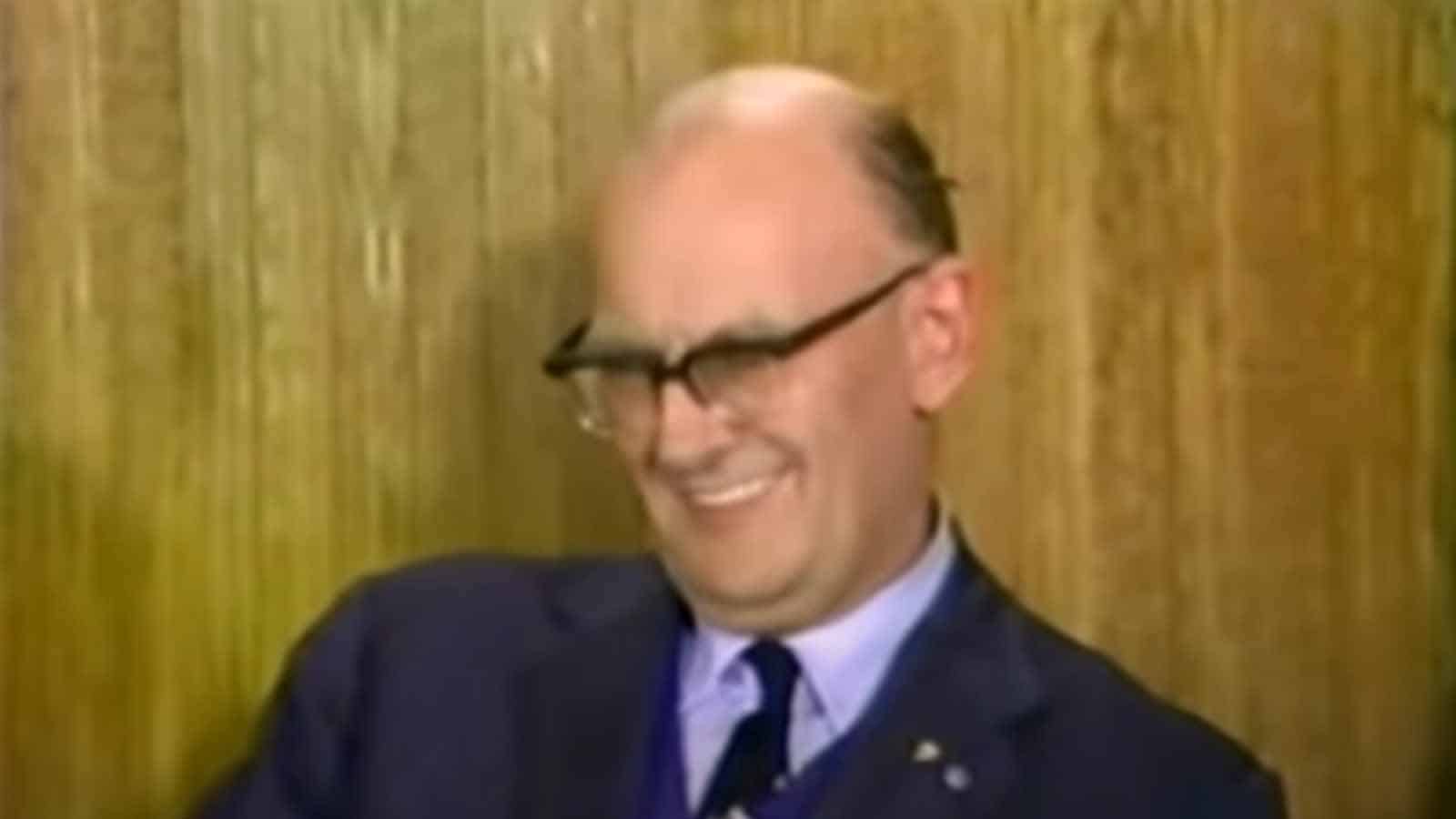 Do you ever kick back, smoke a fat blunt, and think about what the future will hold? Do you reckon that technology will hit a point where it literally just becomes part of our bodies and things like text messages and phone calls are made with a thought?

Yeah, no, me either, but way back in 1976 sci-fi author Arthur C. Clarke (2001: A Space Odyssey) spoke during an AT&T-MIT Conference and while I can’t confirm he was smoking that good stuff, he did just absolutely nail what the future (our present) would hold.

From email to smartwatches, he got a lot of it right and while some of it hasn’t come to fruition yet, mainly traveling only for pleasure, COVID-19 has shown us that most work travel can be avoided.

So, to paint a more full picture, in 1976, email was just becoming a thing that existed, but it would be another 15 or so years before it really became something used by “normal” people.

Clarke also talks about the decline of newspapers, which, while true, is one of the less impressive statements made by the author. I mean, if all of the other things he talked about were to come true (and many did) it would be only logical that physical media would decline.

Regardless, it’s still kind of wild to watch this and see just how much he got right, decades before it actually happened.