Thought boomers were the only ones being scammed online? Think again. 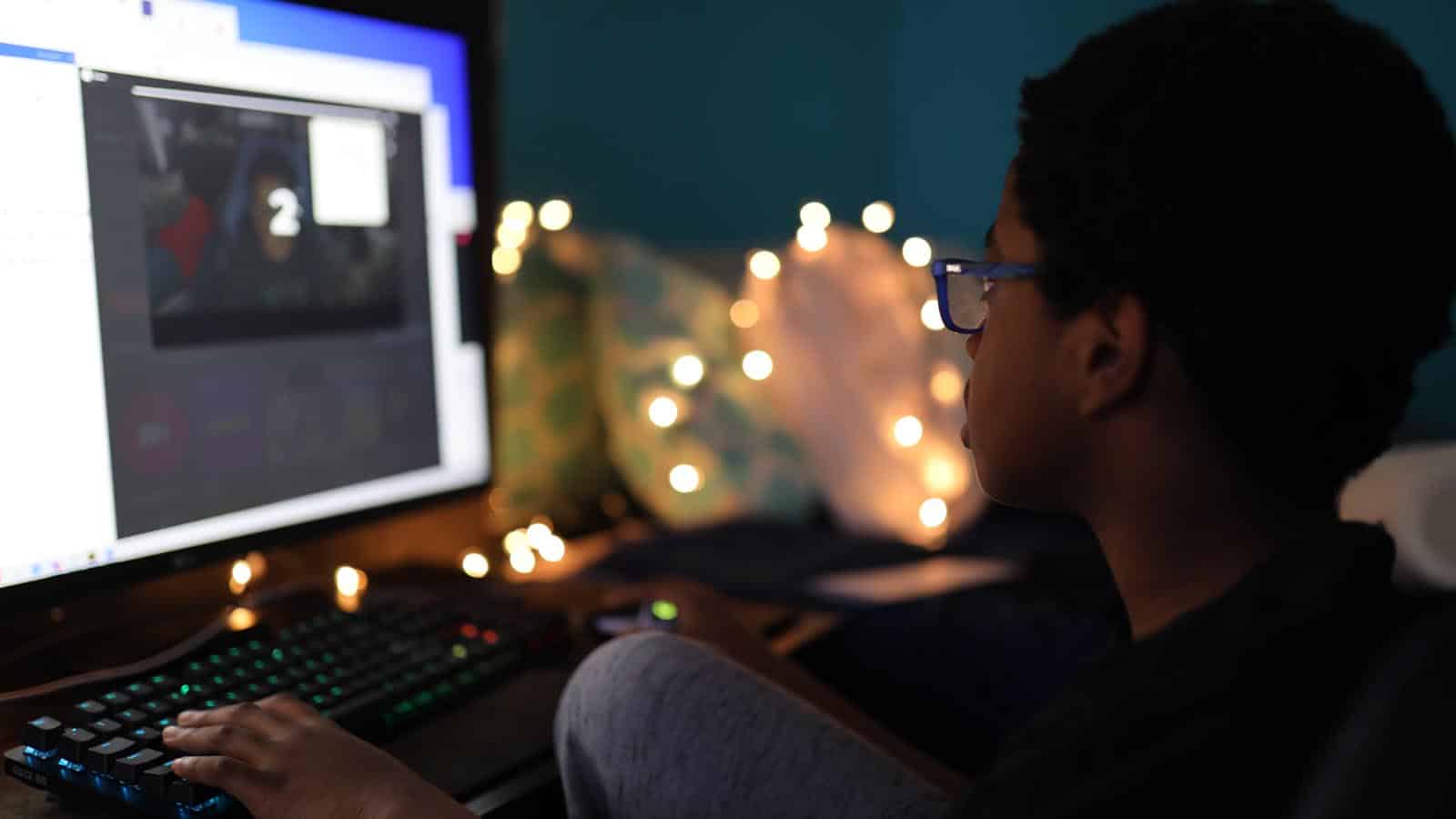 We tend to think of the younger generation as more tech-savvy and learned on the ways of the internet. Having grown up with the internet at their fingertips, you would think teens should be aware of the dangers that could possibly hide in plain sight online. As it turns out, that’s not really the case.

New research from Social Catfish shows that people under the age of 20 are falling victim to online scams at a rapidly growing rate. The study looked at FBI-reported cyberfraud victims across various age groups from 2020 compared to 2017.

So why are teens becoming more susceptible to online scams? That question is still up for debate, but one solid theory has to do with the normalization of the internet. “This age group is very comfortable being online and being very public about their lives, so that makes them very trusting when they’re on the Internet,” said David McClellan, president of Social Catfish.

This seems like a pretty solid theory. When I was growing up, the internet, and more specifically social media, were very new, and people were still skeptical of sharing personal information online. I was taught to always proceed with extreme caution when doing anything on the internet.

As kids are growing up with the internet as part of their everyday lives, that caution has seemingly disappeared.