Where is the screen sharing feature in FaceTime in iOS 15?

Want to screen share through FaceTime? Here’s what to know. 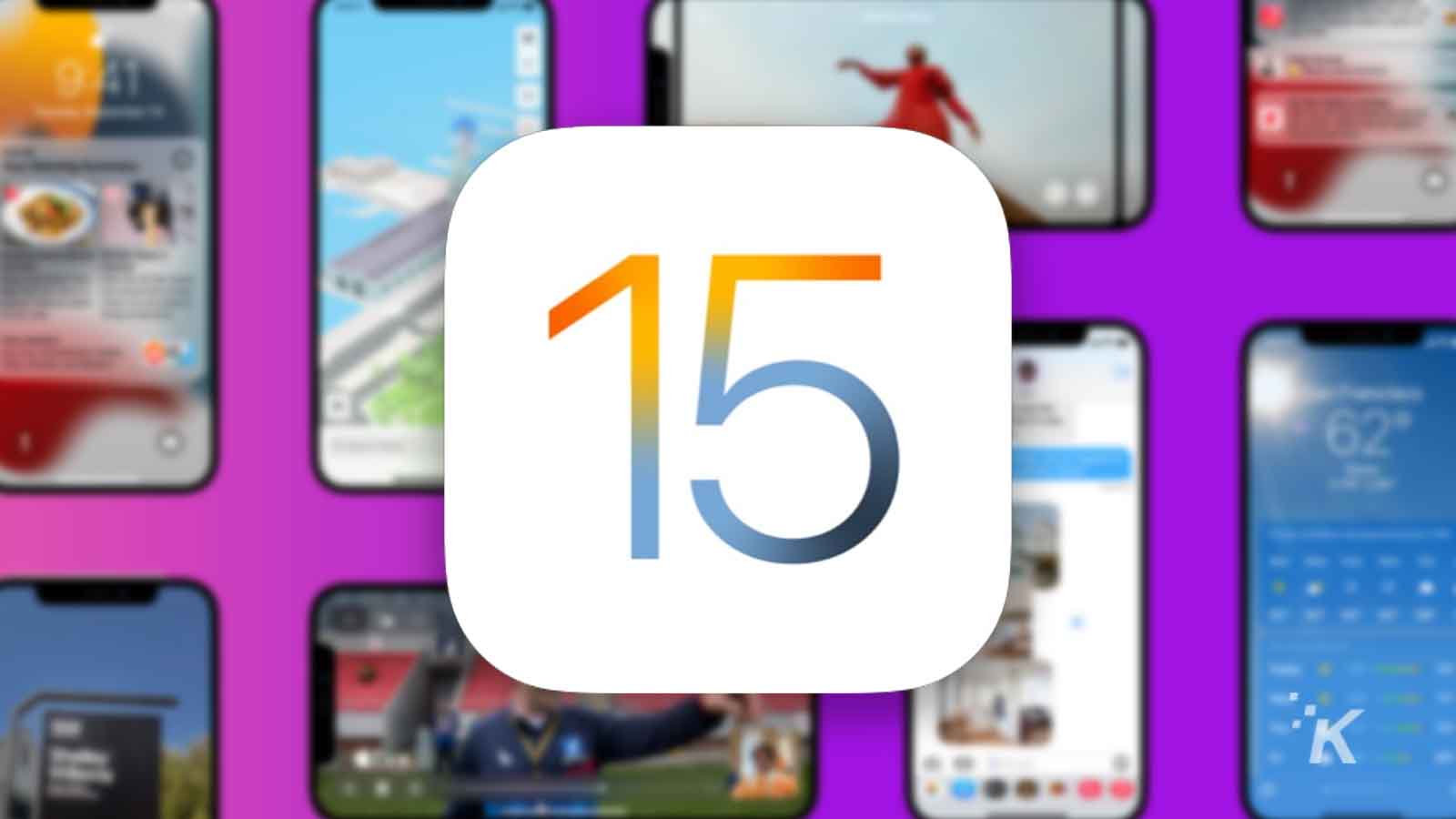 One of the big new feature updates in iOS 15 and iPadOS 15 was to turn FaceTime into more of a contender for a video collaboration tool and not just a way to call other Apple users.

One of those promised features was SharePlay, which allows you to share your device’s screen with the other participants on your calls.

That would be clutch in our socially distanced times, letting users choose movies to watch together, skim through photo albums, or collaborate on work, but it doesn’t appear to work right now. What gives, Apple?

Why can’t I screen share in Facetime in iOS 15?

Apple’s promised new feature, SharePlay, which lets you share your screen with other people on a FaceTime call isn’t quite ready for release. It was included in the iOS 15 beta stages, but Apple later disabled it, presumably as they didn’t feel it lived up to their high standards. It’s now supposed to be coming later this fall, in a future feature update to iOS 15.

Once it goes live, you’ll be able to start a FaceTime call, tap the SharePlay button that will be at the top right of the new control panel, and tap on Share My Screen. That will share your screen after a three-second countdown, and you can navigate away from FaceTime to any other app that you want to share.

You’ll see a purple screen-sharing icon at the top left of your screen to remind you that sharing is going on. It’ll even let you stream movies or TV shows, with everyone on the call seeing the same synced playback and controls. Neat.