Why do so many people dislike Windows phones? What’s wrong with them?

Everyone loves to hate on the Windows phone. But why? 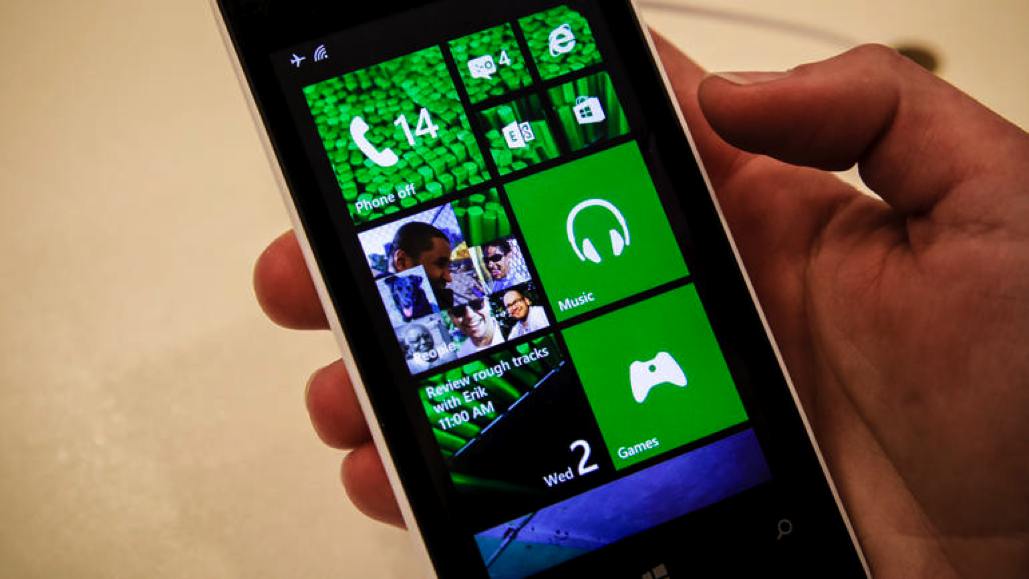 Everyone loves to hate on the Windows phone. But why?

When is the last time you’ve seen someone rocking a Windows phone? Chances are not too many. So what’s the deal with them? Are they built poor? Is the OS subpar? Sachin Sundar provides his answer on why.

There are many reasons both from user’s and manufacturer’s side. Let’s look at it one by one… (and myths vs reality)

Because users are “shocked to see” this home screen on the mobile:

Because they “hate” this app store on a mobile… (They say we have millions of apps bro! #Android #iOS)

They are afraid of Cortana and in love with Google Now or Siri!

They are happy with their messaging and contacts on iOS/Android… oblivious of true potential of Windows Phone.

They think Windows Phone is difficult to use in general…

They think it lacks many popular games…

MISTAKES (or DIFFERENCE IN STRATEGY) BY MICROSOFT (My personal opinion!)

These are all the points I could come up with. (Sorry for any typo!)

Note: I am a Windows Phone user since 2013. I have used 820/640 (mid-range) and 530 (low-end) phones. Lumia 640 is my primary device at present with Windows 10 Mobile Insider build running on it. I might have missed many salient features of Windows 10 Mobile here as it is evolving drastically right now… while you were reading this article!!! Another reason why it could be hated!

IMPORTANT NOTE: This is an answer to “Why WP is hated?”. So, although there are some comparisons with iOS/Android, it is NOT an extensive feature comparison with Android and iOS.