Is it Lizard Squad or just technical errors? 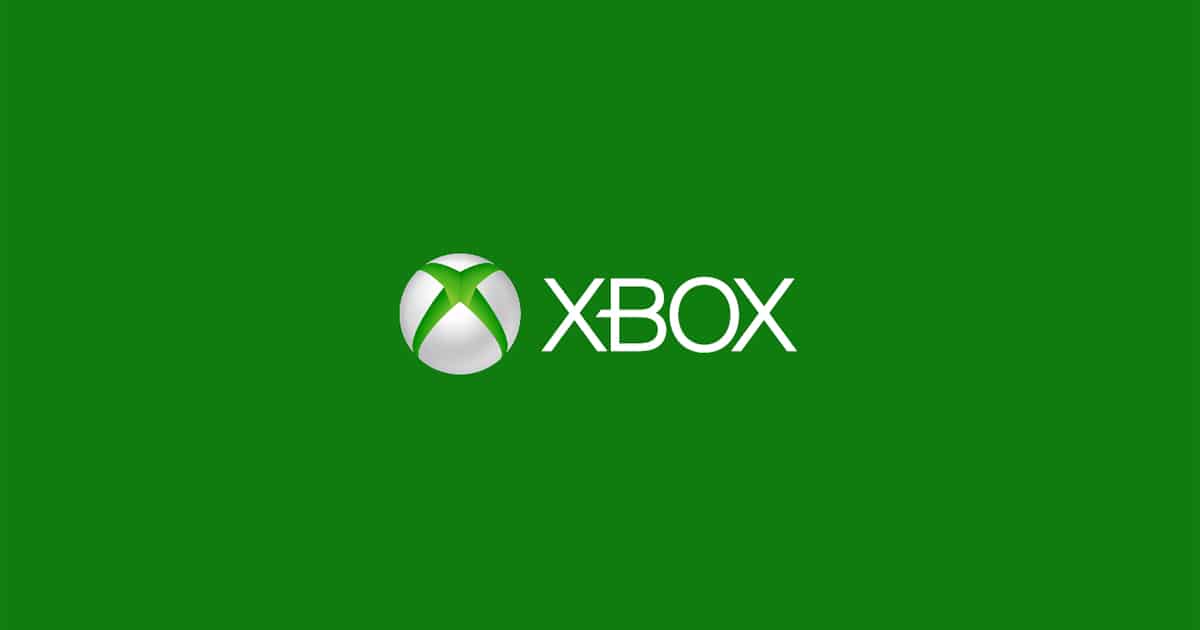 UPDATE 8:15 PM EST: Xbox Live services are now back up. If you are still having issues connecting, do a complete shutdown of your Xbox One and then restart it.

If you tried to log on to Xbox Live this evening, you were probably met with an error message. The message states that “There was a problem with the update”. It then points to a generic Xbox link for troubleshooting.

While Twitter remains in a tizzy regarding the event, it seems that the once-famous Lizard Squad (responsible for many gaming takedowns in late 2014 and 2015) could be behind the attacks.

The same Twitter account is also retweeting problems regarding Snapchat, which was down earlier today, as well.

Microsoft and Xbox are on the case, stating in a tweet:

We've seen reports that some people are unable to sign in on Xbox One consoles with an error related to an update & we have the proper teams working on this now! Please watch here for more information as we have it available.

One solution being presented is to get to your home screen, go to Settings -> System and turning off automatic updates.

This is an ongoing story and we will update as more information is available.

What do you think? Surprised by the return of Lizard Squad or is the group just taking credit for something unrelated to hacking and DDOS attacks? Let us know down below in the comments or carry the discussion over to our Twitter or Facebook.