You can now play Pokémon GO on your Apple Watch

Pokémon GO is finally available to play on the Apple Watch. 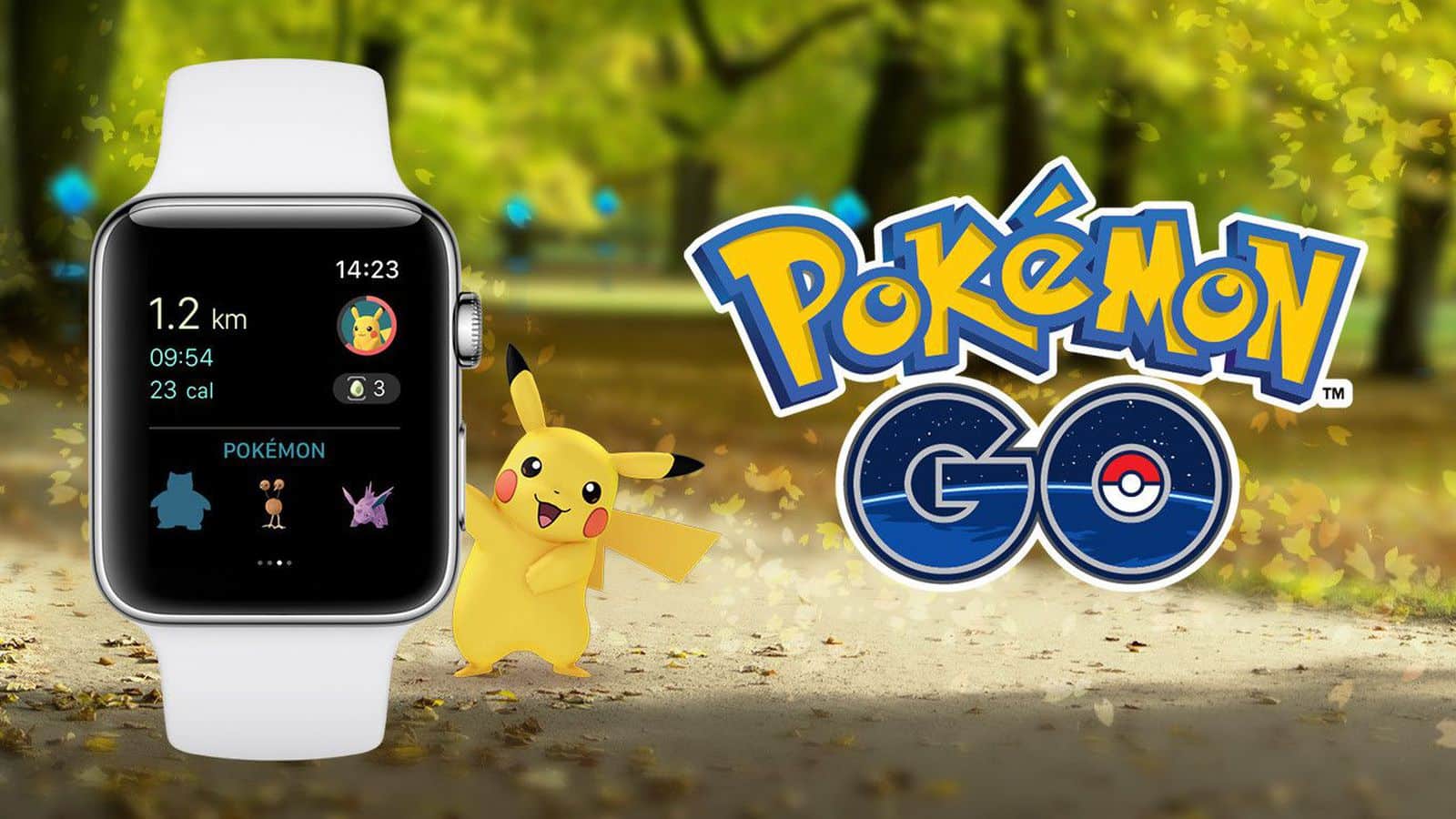 Pokémon GO is finally available to play on the Apple Watch.

So, there were some reports out there that claimed Niantic had scrapped plans to bring their AR game to the Apple Watch, but that rumor has now been put to rest.

What started on Reddit as an email from Niantic customer service saying that Pokémon GO for the Apple Watch had been “shelved,” is fake, according to the company. As they told TechCrunch,

Thanks for checking with us! The image in that Reddit post is not real. Development on Pokemon GO continues, as it has since before the Apple announcement. We’ll have more news on the product soon. 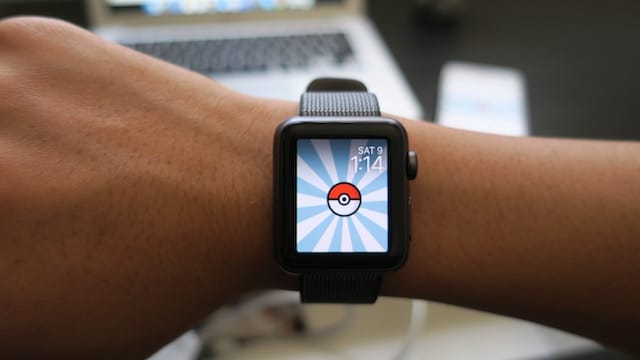 Well, it looks like that news is now here. Niantic has launched Pokémon GO onto the Apple Watch. It’s honestly the perfect way to play the game, and lets you easily monitor your progress without having to keep your phone out and dying constantly. The app will work with the watch’s fitness apps and capabilities and playing will count towards your personal Activity Rings. It also works the opposite way, using your Apple Watch for tracking will works towards hatching your Pokemon Eggs.

When it’s time to catch a Pokemon, however, you’ll still have to pull the ol’ iPhone out for that task. The Apple Watch app will alert you of PokeStops and nearby Pokemon, but will not allow you to catch them from there.