Still no word on pricing. 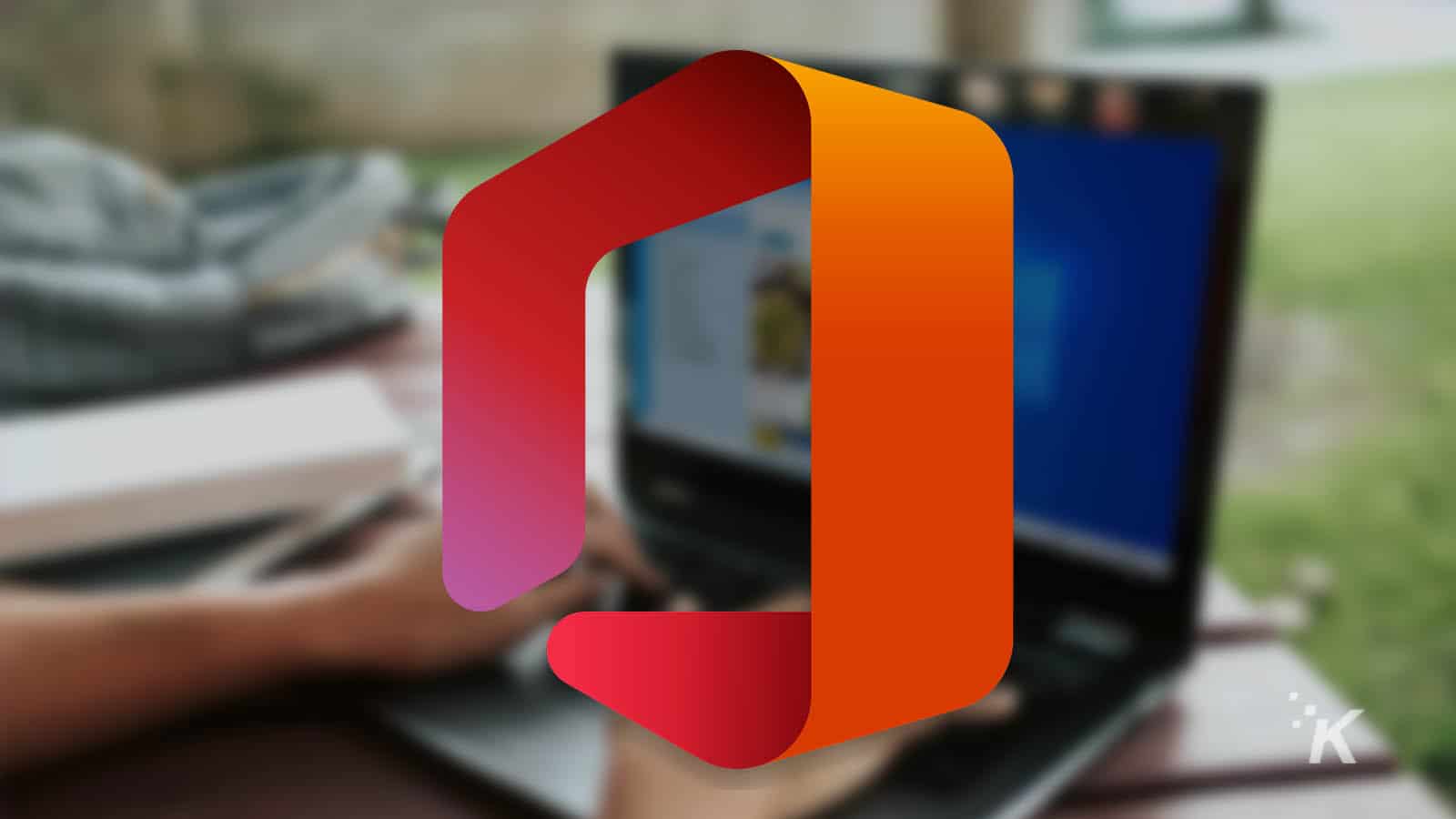 Microsoft is planning on restarting perpetual licensing for Microsoft Office in the second half of 2021. Yes, that means you’ll actually own your software once you’ve handed over your hard-earned cash, instead of having to keep paying a subscription to continue using it.

While acceptance of the subscription model for Microsoft Office has increased in the time since Office 2019, the last perpetual license version released, some people still prefer the buy-once model. They’re going to be happy about this news, as buying Office once is really all the majority of users need.

Sure, you miss out on the newest features by not keeping the subscription model, with Microsoft usually releasing new perpetual license versions every few years, but does that really matter? And don’t tell me that if you don’t want to pay a subscription, using Google Docs or the free version of Office that Microsoft has online are viable alternatives. They’re not. Docs messes up formatting more often than not, and the online version of Office is barely more functional than Adobe Acrobat Reader.

Will Office 2021 (okay, we don’t know the name but Microsoft is nothing if not consistent in Office branding) come with the full suite of programs, or will there be multiple packages? We don’t know yet, and we don’t know pricing either, but it’s probably a safe bet that pricing will be very similar to the Office 2019 release, again because the perpetual license always comes at a premium.

What do you think? Would you like to see Office made available as a one-time buy again? Let us know down below in the comments or carry the discussion over to our Twitter or Facebook.