5 of the best video doorbells to secure your home with

All of these are solid options. 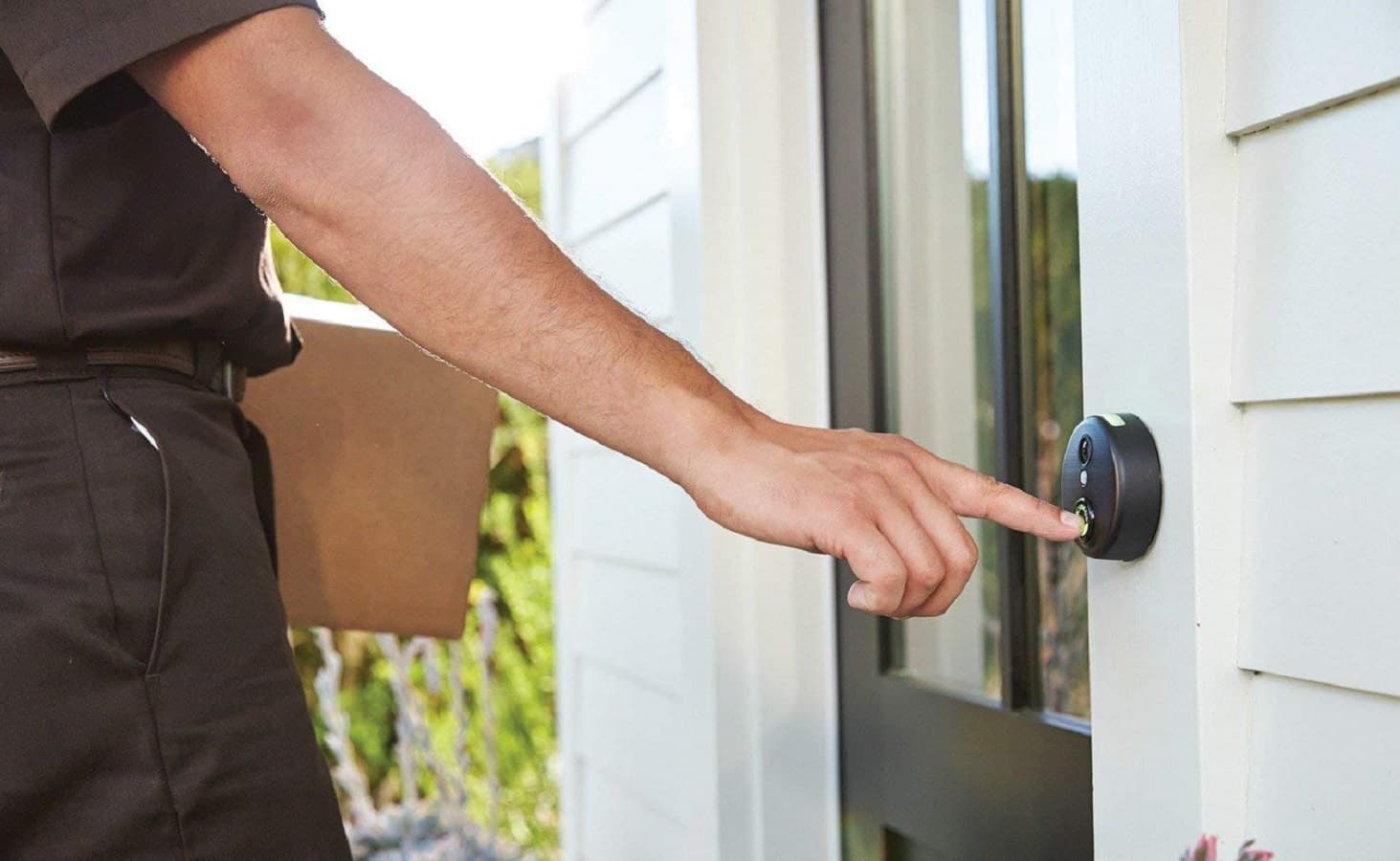 In the absence of a butler, the nifty video doorbell is your best bet of finding out who’s at the door without having to get up. Even better, some mean you don’t need to be at home. Having a conversation with the person who’s disturbed your slumber can also happen, which stops you having to shout “leave it on the mat” through the door.

With the FBI recording 1.4 million burglaries last year, most of which happened during the day, a video doorbell can make a would-be home invader think twice.

Outlets have been testing video doorbells throughout the year, so let’s have a look at the best 5.

They cited the ease of installation, ease of use and integrations to Amazon Alexa, IFTTT, SmartThings, Wink, wemo, and others. 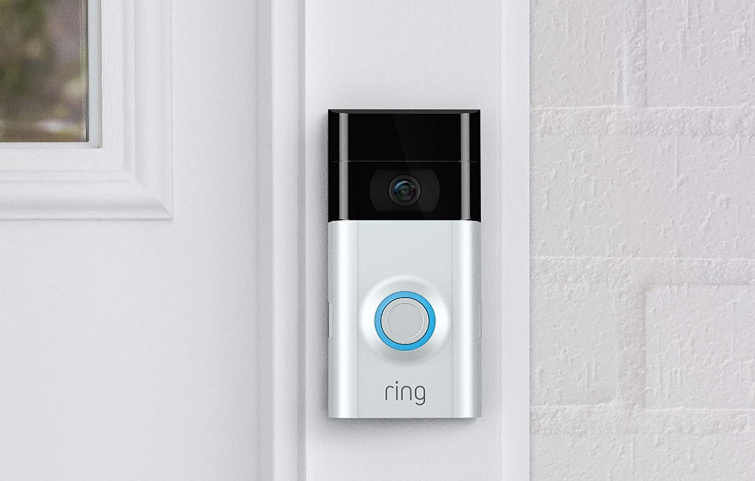 While you don’t get free storage, Ring’s cloud video storage plans are the most competitive in the industry. Their lowest-tier starts at $3 per month which gives you 60 days of video storage per camera.

Now, you can pick one up with a free Echo Dot for $169, which is a steal for a video doorbell with excellent video quality.

This stylish doorbell got top marks for smart-home integration from Tom’s Guide, with it integrating with the most systems of all doorbells they tested. That includes August’s Smart Locks, which are outstanding, as well as Alexa, Siri and Google Assistant, as well as other smart home systems. 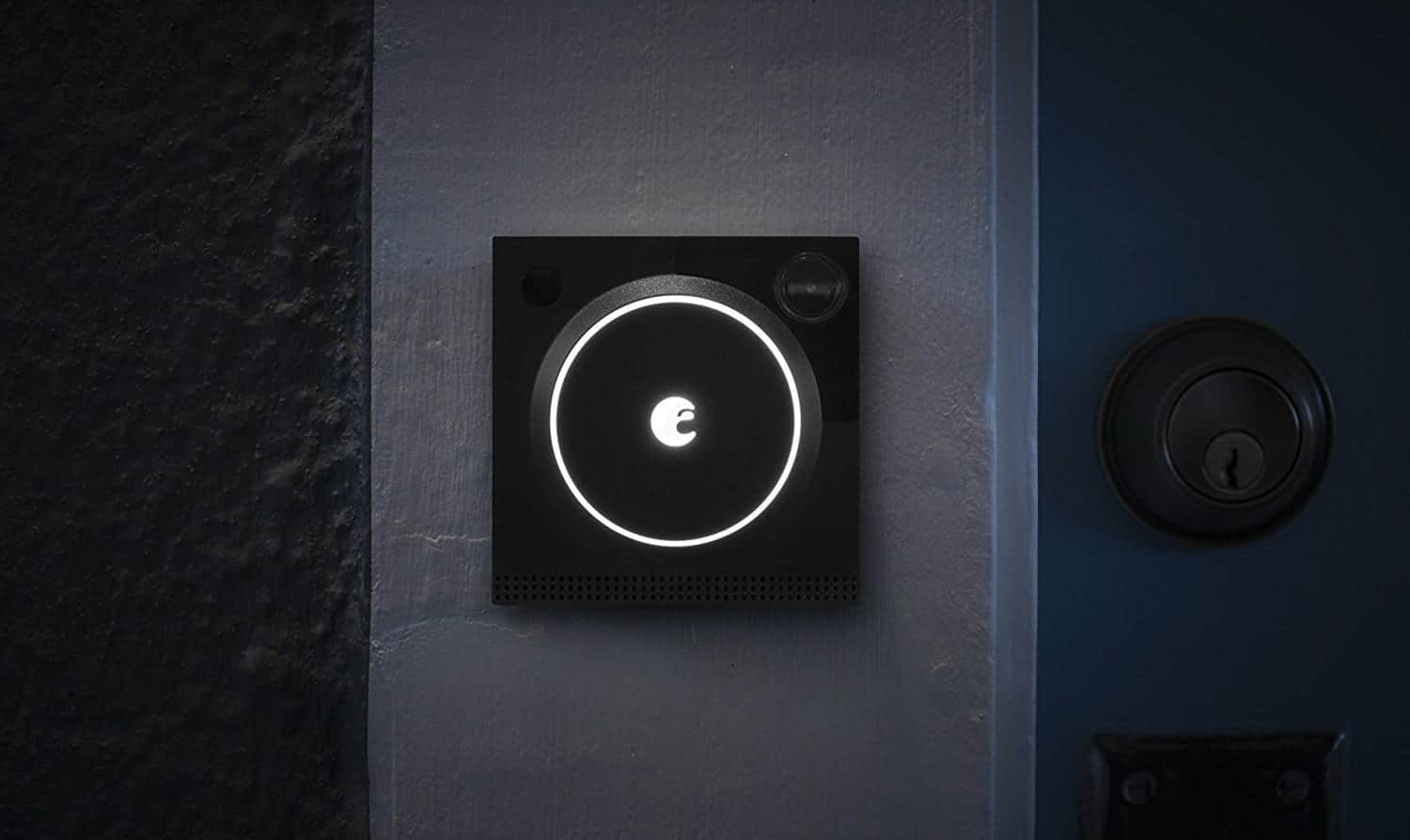 They also liked the nifty HindSense feature that includes a couple of seconds of video from before the motion is detected. This gives the camera a better chance of capturing a usable image.

At $199, it’s not cheap although most video doorbells are in this area. It’s also one of the most non-traditional designs, so people coming to your door might not know what it is and still knock.

PC Mag loved the understated SkyBell HD, calling it “the most feature-rich video doorbell we’ve tested.” It provides sharp 1080p video, has color night vision and motion-detection with pre-buffering, like on the August Doorbell Cam Pro.

It also gives you free cloud storage, which is nice if you don’t like the thought of paying a monthly subscription on top of an already-expensive doorbell. Integration with IFTTT and Alexa voice commands is a plus.

If you’re not comfortable with a bit of wiring, you might want to look elsewhere though – the SkyBell HD isn’t battery powered. You can always hire a professional to install it if you don’t feel up to it.

Digital Trends liked how this Honeywell doorbell is always on, so you can use it to see a live stream of your door at any time, even if you’re nowhere near. 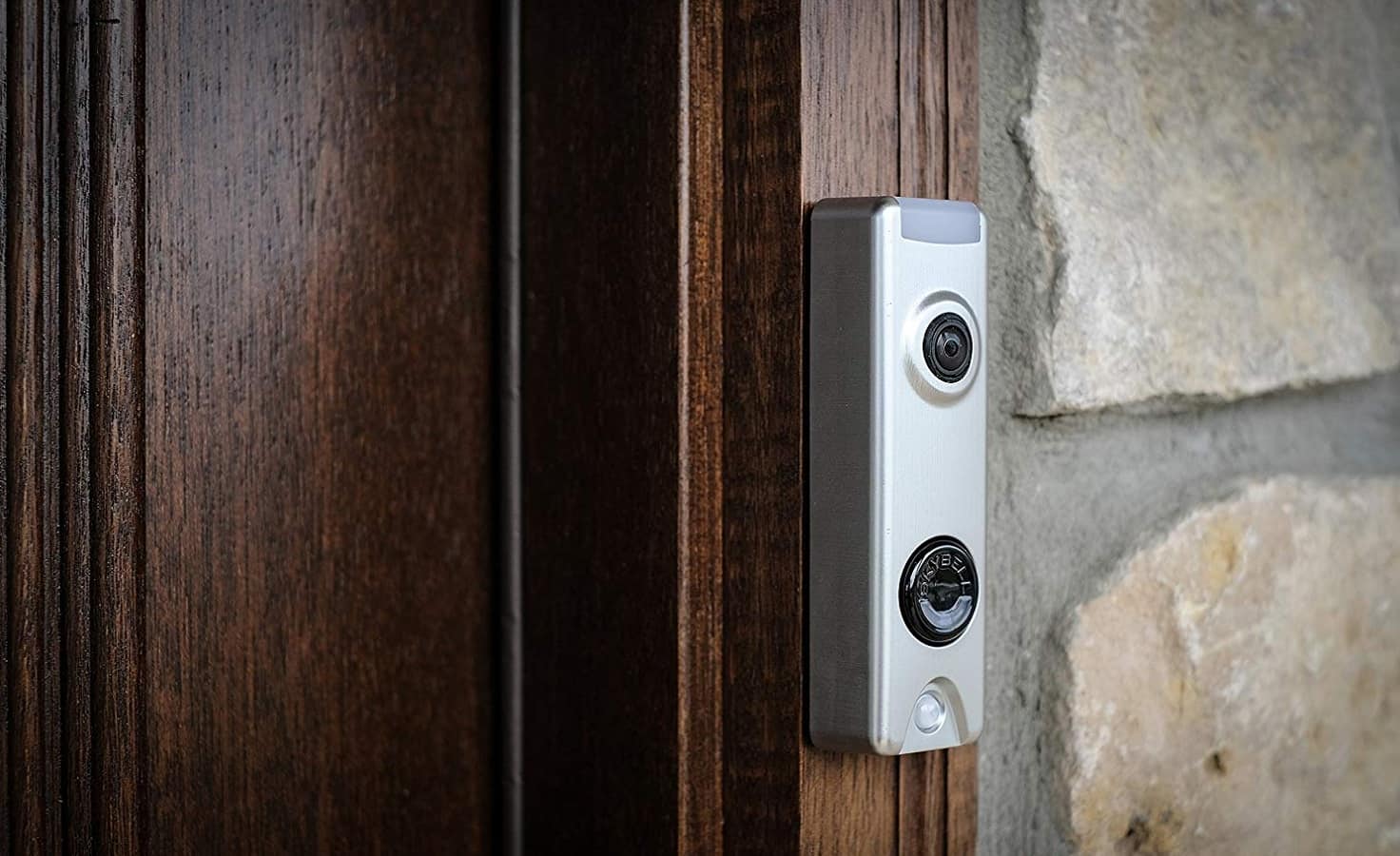 The doorbell also allows you to use your iPhone or iPad as an intercom to talk to visitors. A built-in motion sensor will tell you if someone is outside, even if they didn’t buzz, and there’s a silent mode for turning off the interior chime if you hate that kind of thing.

Reviews.com raved about the Nest Hello, being wowed by its sleek design and camera abilities. It also has face detection tech through Nest Aware, so your doorbell can tell you who’s at the door without you looking. That’s pretty cool and lets you finish your dinner in peace if it’s just a survey taker or other annoyance. 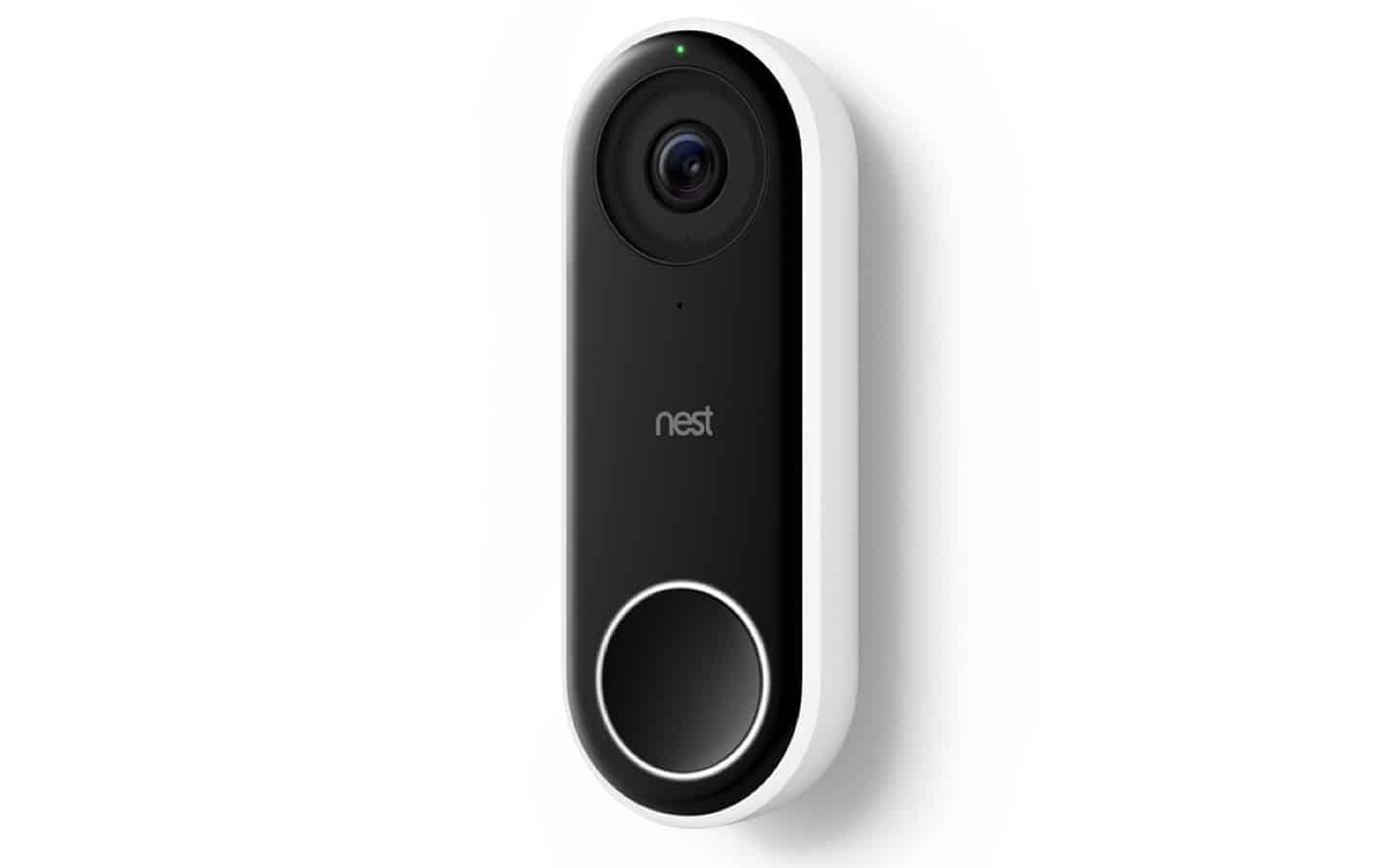 It’s also the best video doorbell to integrate with your home if you are already invested in either Alexa, Google Assistant or other Nest smart devices.

Do you use a video doorbell? Which one do you use for your home? Let us know down below in the comments or carry the discussion over to our Twitter or Facebook.