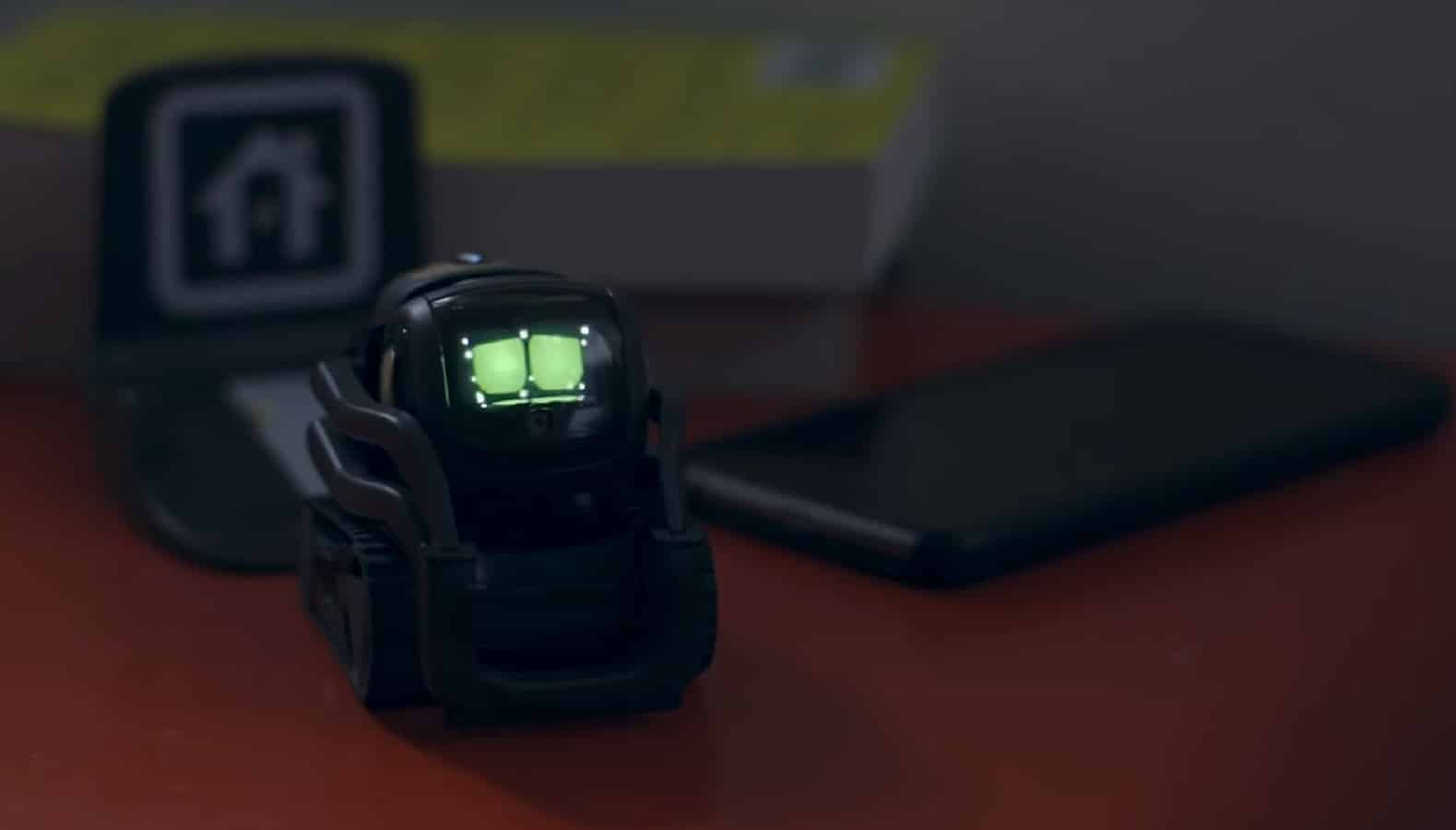 Anki’s adorable robot buddy, Vector, is getting another familiar voice onboard. Soon owners of the cutest robot since Wall-E can use it to control their home through Alexa.

Vector already has the cutes, thanks to a team of ex-Dreamworks and Pixar staff. Now, he’ll also have the smarts, thanks to a ride-along integration of Amazon’s useful Alexa AI.

After the update on December 17th, Vector owners will be able to ask Alexa to do household tasks, like changing temperature of their smart thermostats, create shopping lists and most of Alexa’s other everyday tasks. You won’t be able to stream music, call contacts or use Kindle or Audible features at launch. The company also hasn’t stated if those features will be available in the future.

More information regarding the Vector

Switching between Vector’s loveable face and Alexa’s cold icon is somewhat disconcerting, reminding me of sci-fi hacking takeovers and the personality switches in Valve’s Portal games. Maybe this aspect could be improved in the future.

The addition of Amazon’s friendly AI adds a new direction for Vector, who was previously helpful but relatively limited in scope. Anki calls him “Super smart AI, safely programmed one notch below too smart,” which is a cute way of phrasing his limitations.

Alexa was one of the most requested features when the Kickstarter campaign was running, so it’s cool to see a company listen to feedback so actively.

Anki is having a sale for the holidays, with $75 off Vector’s usual $250 price. It’s never been a better time to get a desktop assistant.

What do you think of the Vector? Would you want one in your home? Let us know down below in the comments or carry the discussion over to our Twitter or Facebook.