He’s running out of platforms to be banned from. 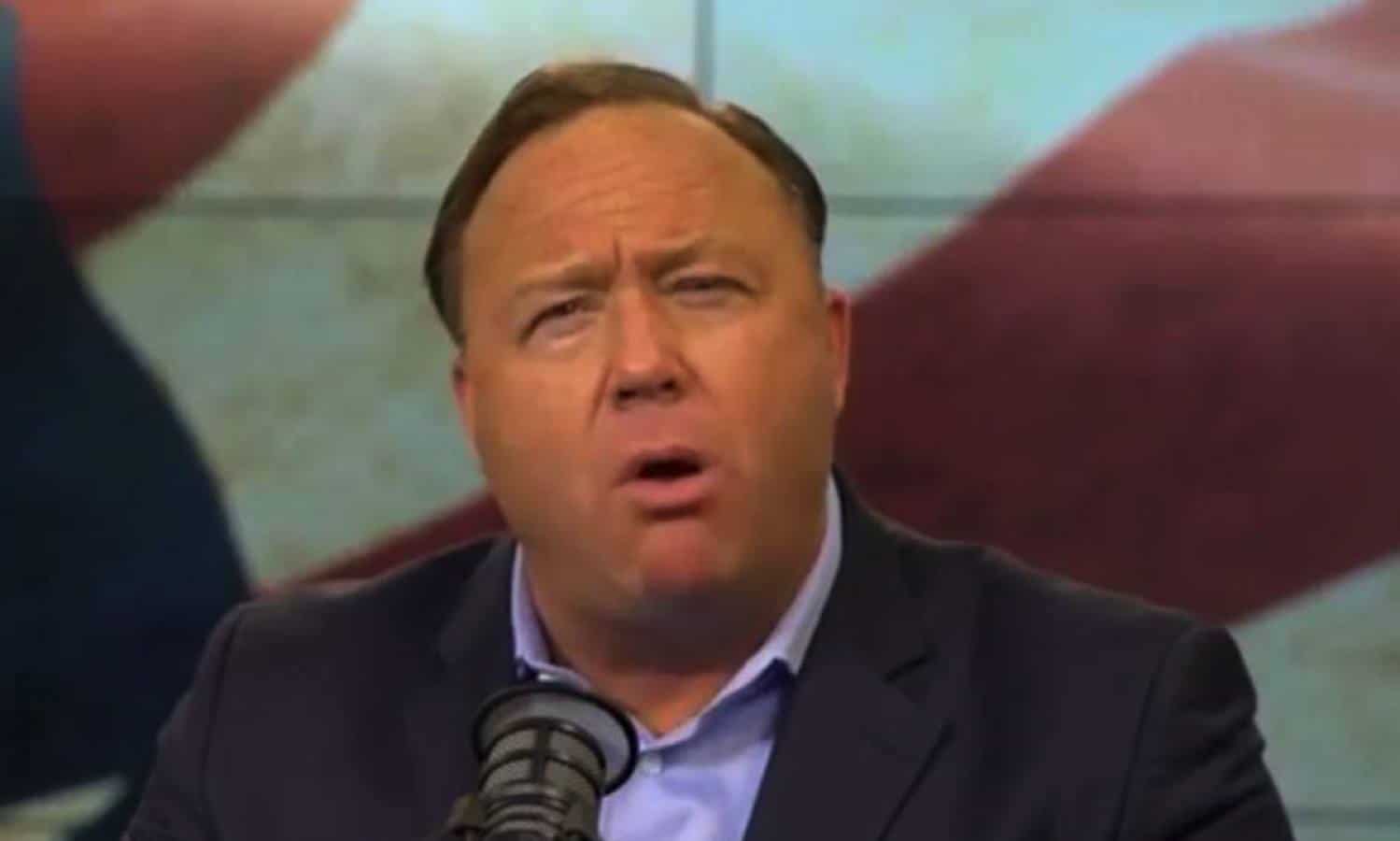 In recent months, Alex Jones of Infowars fame has faced suspensions and bans on everything from YouTube to Spotify, to Facebook and with good reason. The man broke the rules.  There was one exception, however, Twitter, where Jones’ continued to peddle his thoughts and drive his fans into hysteria. He did eventually receive a suspension on Twitter, as well, but it was only for one week. Which poses the question – should Twitter ban Alex Jones?

Thanks to a new survey from TeamBlind, we now know what the tech companies of the world think of an Alex Jones’ presence on Twitter, and the general consensus? Ban him. To understand this survey, you also have to understand Blind. Blind is an anonymous workplace app that is used by over 40,000 users, primarily by those in tech.

So, when looking at the top tech companies, including Facebook, Apple, Lyft, Amazon, Intel, eBay, Snap, Microsoft, and Facebook, 61% of those surveyed, 5,137 in total, believe Alex Jones should be banned from the Twitter platform. In fact, over 50% of all company employees surveyed believe he should be banned. Except for one – Twitter employees. Only 21% of Twitter employees believe a ban is in order.

And while I have applauded every company to issue bans, I’m going to have to side with Twitter on this one, simply because if anyone’s opinion on this were valid, it would be Twitter employees. If you’re interested in the full results, check them out below.

What do you think about the results from the study? Do you agree with Twitter or basically everyone else? Let us know in the comments below.