SliderMini is the portable camera slider of your dreams 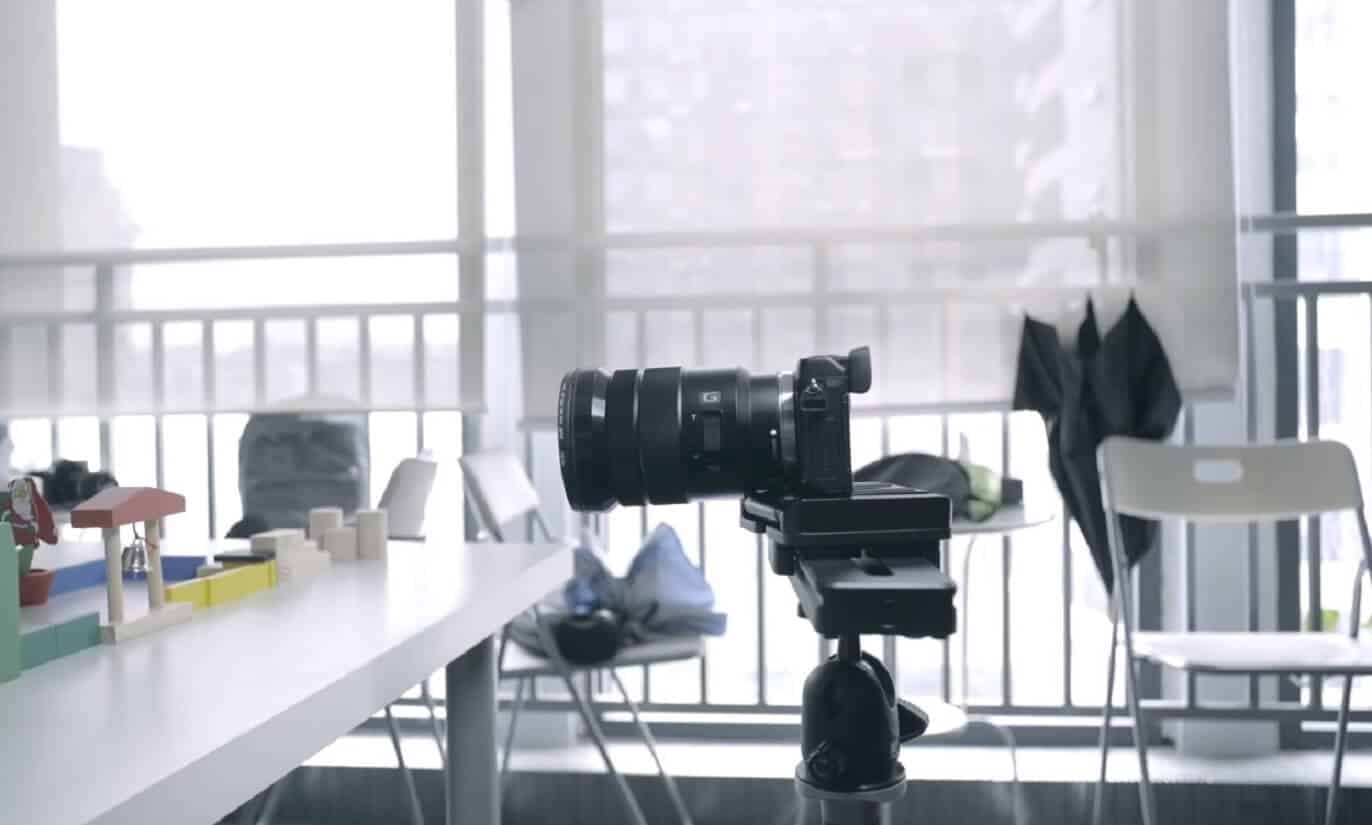 One of the most versatile tools for getting cinematic shots is the humble camera slider. Whether unpowered or powered and app-controlled, they’re the key to getting that pristine, smooth footage. There’s a catch though, as with most photography gear – it’s either expensive or comes with compromises. What if you didn’t have to compromise while also not breaking the bank? The SliderMini from Smartta aims to fulfill the majority of use cases at a price that’s affordable. $399 for a fully-featured, powered slider is a steal, and on-paper it competes or beats the competition.

For a start, SliderMini has a rated load capacity of 33.33lbs on the horizontal. That’s over 50% more than the Edelkrone SliderONE PRO that’s almost twice the price, and multiple times the capacity of the competition at the same price point. That capacity goes down as you get into inclines or vertical, but it’s still above the competition. That’s enough to carry most DSLRs on the vertical, as long as you’re careful on lens selection.

With an 8-inch travel, SliderMini is the part of your slider you use the most. It’s even pocketable, only weighing 1.26 lbs. It’s often said that the best camera is the one with you, and the same goes for all your kit. If it’s not portable, it’s not getting used much outside of the studio. The unibody design hides all the moving parts away so they’re protected. It’s also ready to use instantly with no needed setup.

There are 10 inbuilt timelapse modes, all of which are customizable. You can also create modes from scratch, to further your creative vision. That way your shot is the same, every take. There are simple manual controls for basic pans and zooms with the button on the side, and more complex pathing and real-time control is handled in the companion app. One-touch timelapses, night modes, stop motion animation – they’re all there. The SliderMini can move at a snail’s pace at 6μm per second, up to to a fairly quick 1cm per second.

Get Smartta SliderMini out of the bag and you’re all set to start shooting immediately. From college students and amateurs to vloggers and professional photographers and video makers, our camera slider is based on a “one product fits all” concept, said Neil Wang, Smartta’s PM and a senior photographer and video content creator himself.

The campaign is now live, and there are a limited number of early bird units at the $199 price range, so slide on over to Indiegogo if you’re interested in backing the SliderMini, or if you just want more information. Once the early bird units are gone it’ll be $259, or there’s a kit with a backpack at $299 or a full kit at $399.

What do you think about the SliderMini? Is this something you’d use? Let us know in the comments below.

For more gadget and tech news, make sure to check out: