The CL2 Planar IEMs will assault your ears – and your wallet. 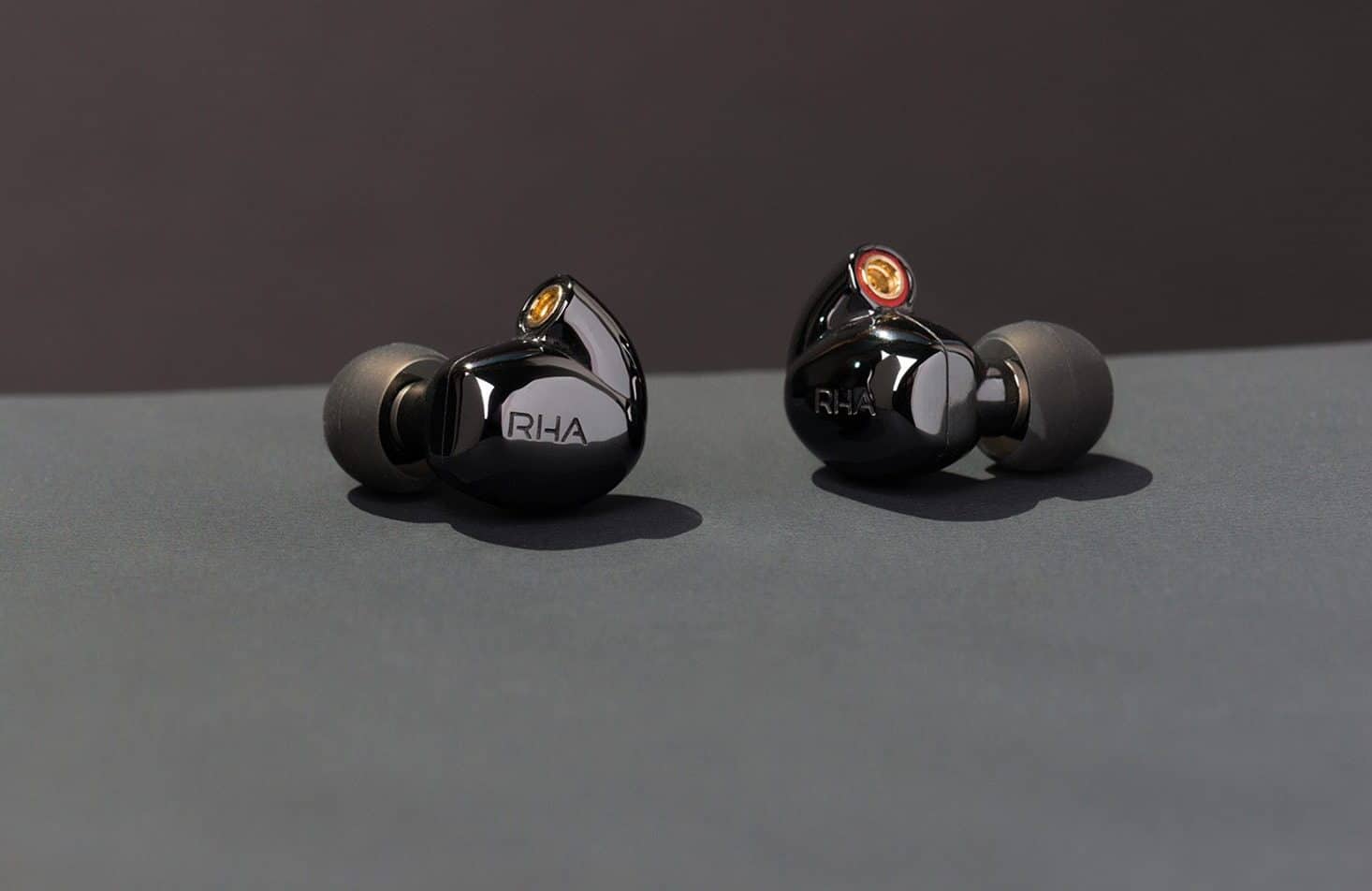 There’s been a sudden influx of planar magnetic headphones from companies such as Blue and Audeze. Now, IEM fans can use the technology, with the CL2 Planar earphones from Scottish manufacturer, RHA. These are the world’s first planar magnetic wireless headphones according to RHA, and the unit uses a tiny 10mm transducer and 16-micrometer diaphragm to make them the same size as normal IEMs.

The wireless option in the box uses RHA’s well-received Bluetooth neckband which has an impressive 12-hour battery life, or if you’re not about that wireless life – you can connect the buds directly with MMCX cables. There’s 2.5mm balanced and 3.5mm cables included in the package, as well as a storage case, flight adapter and a whole range of silicone and Comply foam tips. The CL2 housings are molded from scratch-resistant zirconium dioxide, just like the company’s other high-end CL1 Ceramic buds. 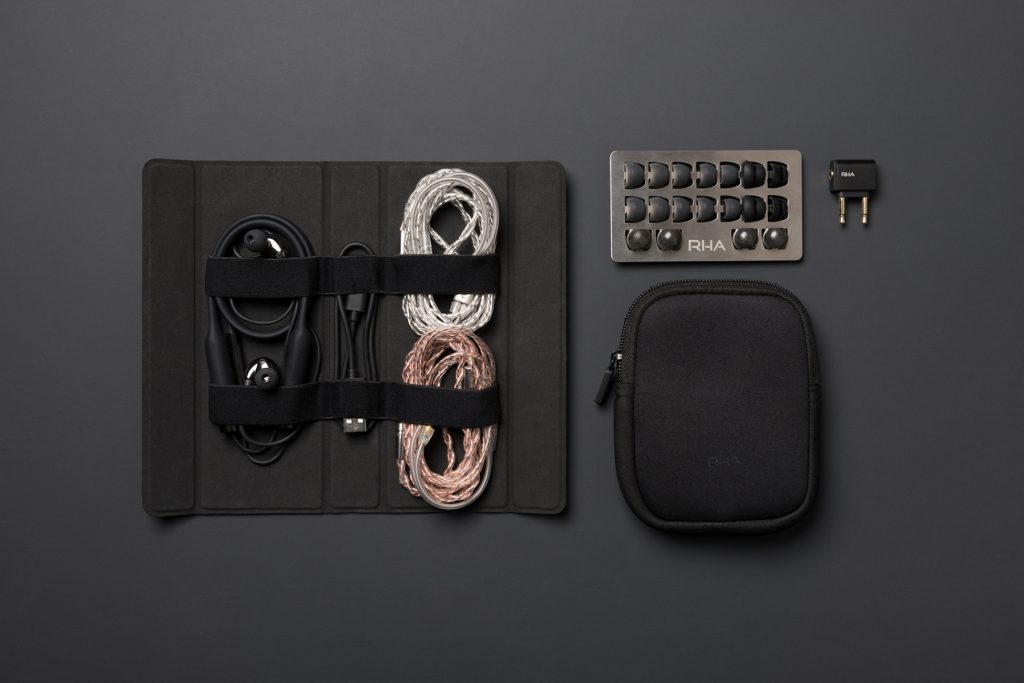 The technology in planar magnetic headphones uses two opposing magnetic fields to hover a helix-shaped copper coil in the middle, which oscillates from the audio signal passing through it. Those oscillations are captured by a diaphragm, which then transmits the sounds to your ears. The main selling points of the technology are less distortion and a more detailed sound than featured with traditional dynamic drivers.

As will all fancy tech, they don’t come cheap. The RHA CL2s cost $900 (£800 in the UK). Pre-orders are up on RHA’s site now, with deliveries and retail sales beginning on September 12.

What do you think of these earbuds? Would you spend close to a grand on some? Let us know in the comments.