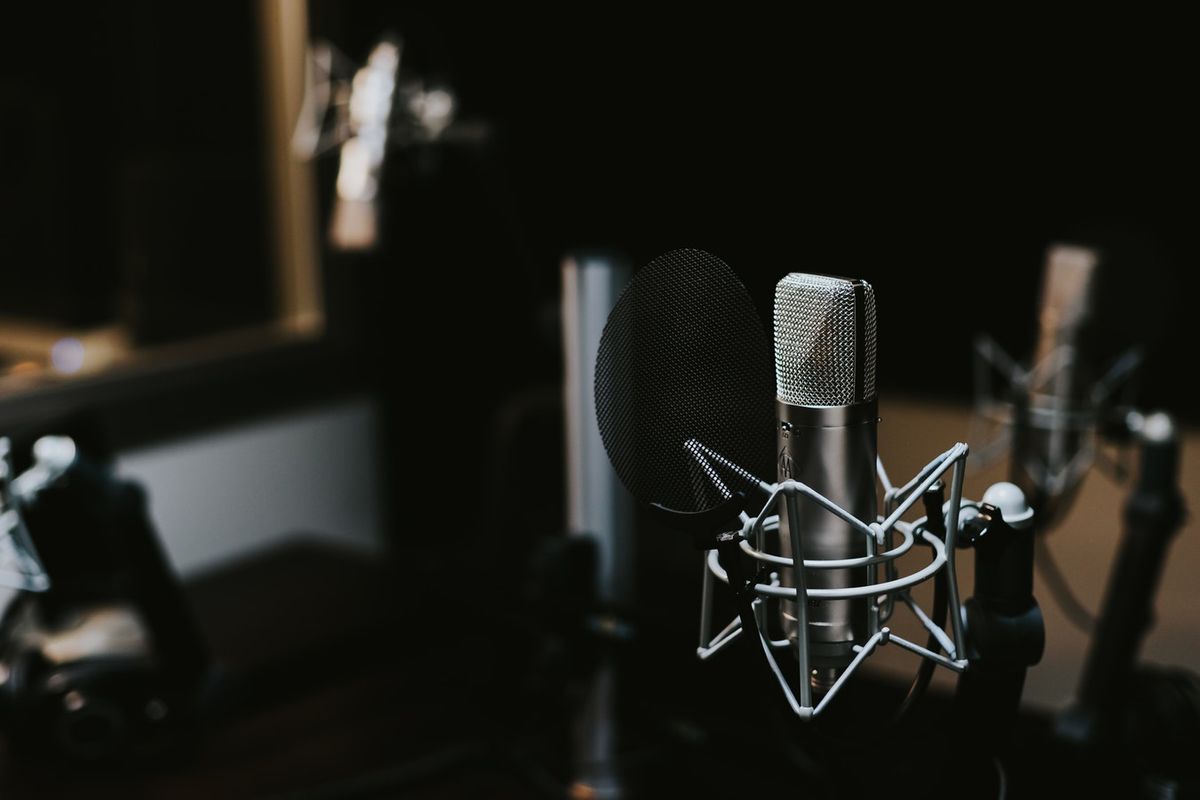 The next time you listen to Alexa read you the news, you might notice something different – she sounds a whole lot better. Instead of sounding like a dry rusty robot, you’ll notice that Alexa sounds more like a professional radio newscaster.

It’s wild how close it sounds to the real thing.

Check out an example of it below. The first audio sample is the regular Alexa voice reading a news piece and the second one is a sample of the new newscaster voice:

Pretty good, right? Amazon wanted a tone that could deliver something more natural when reading the news, and in my opinion, they nailed it.

To make this all happen, Amazon utilized a neural-text-to-speech (NTTS) system. This is basically big fancy words for artificial intelligence, but for voice. According to Amazon, the system studied a newscaster’s voice and style and retained all of its knowledge within just a few hours of training.

The company announced this latest feature back in November, but they’re only now pushing it out to Alexa devices this month. So it’s safe to say, the next time you have Alexa reading you the news, you’ll hear her newly trained voice.

This isn’t the first time Amazon has introduced a new voice tone. Back in October, a whisper voice mode was introduced to Alexa that basically allows you to whisper to Alexa and have her respond in a quieter voice. This is especially useful for parents who don’t want to wake their babies while they’re asleep.

I have to say, I was blown away when I first heard this new newscaster audio sample. And chances are you will too. Give it a go and see for yourself. Of course, you’ll need an Amazon Echo

, or pretty much anything else that’s Alexa enabled to use the feature.

Do you find this useful or plain right creepy? Have any thoughts on this? Let us know down below in the comments or carry the discussion over to our Twitter or Facebook.