A small bump in price for a lot more power. 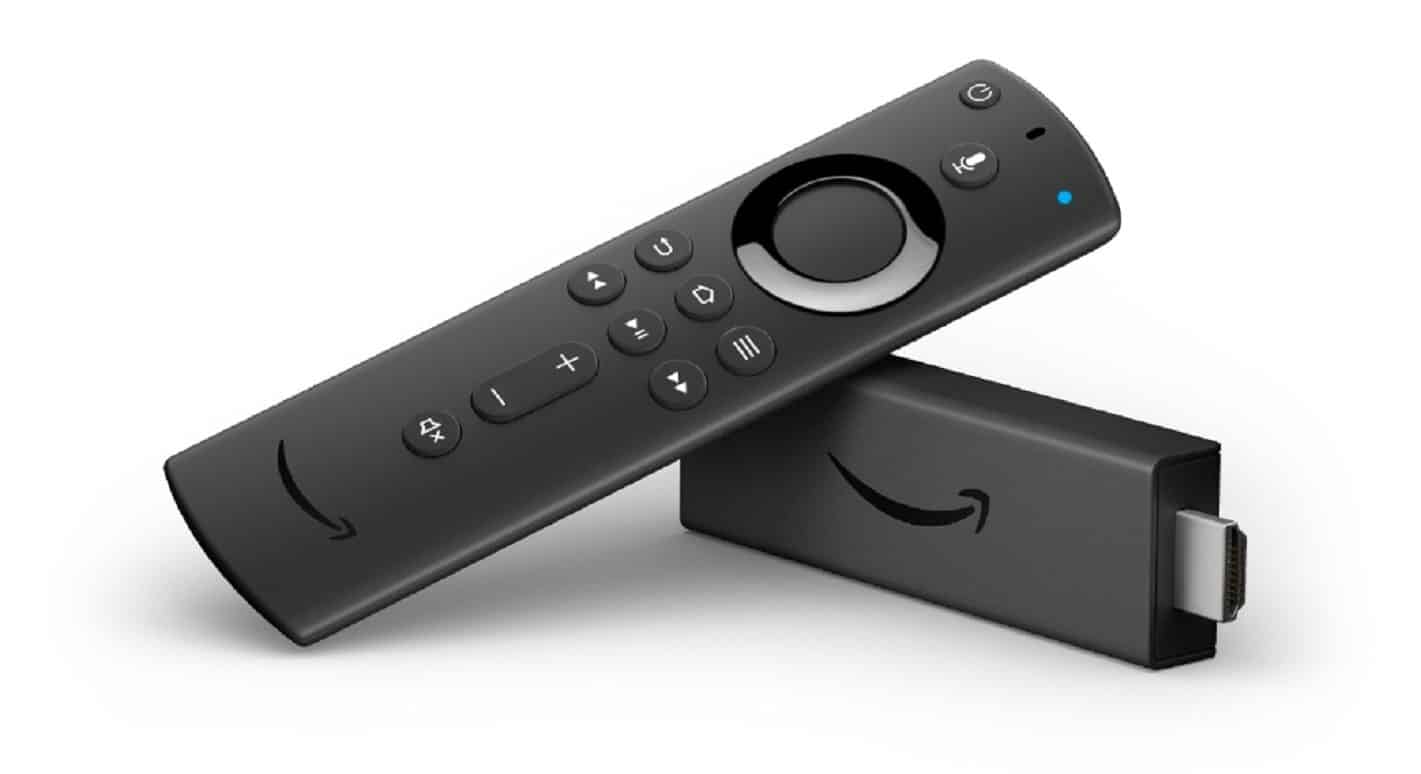 With the Fire TV Stick 4K, you can even get your Echo device in on the fun, as Alexa will be able to manage and control content thanks to far-field voice recognition. As Amazon explains it, your Echo device will pair with your Fire TV after asking Alexa a question that pertains to your Fire TV 4K, ” Alexa, show me horror movies on Fire TV.”

The all-new Alexa voice remote for the Fire TV Stick 4K offers dedicated buttons for power, volume, and mute. And, of course, voice control over a wide range of channels that utilize the features. There’s also an IR transmitter that lets you control soundbars, cable boxes, and AV equipment.

How much will the new products from Amazon cost?

We’ve listened to our customers and pushed to deliver the complete 4K solution they are looking for, all within a compact stick form factor.

Whitten went on to state that the team went through the process of creating entirely new antenna technology to make some of this possible. They then combined that with an 802.11ac WiFi chip which optimizes the Fire TV Stick for the best 4K UDH streaming experience possible.

Both the Fire TV Stick 4K and Alexa voice remote begin shipping on Oct. 31. Both are available for pre-order now.

Sounds like two great deals, no? Let us know below.