I bet I live outside the delivery area (again) 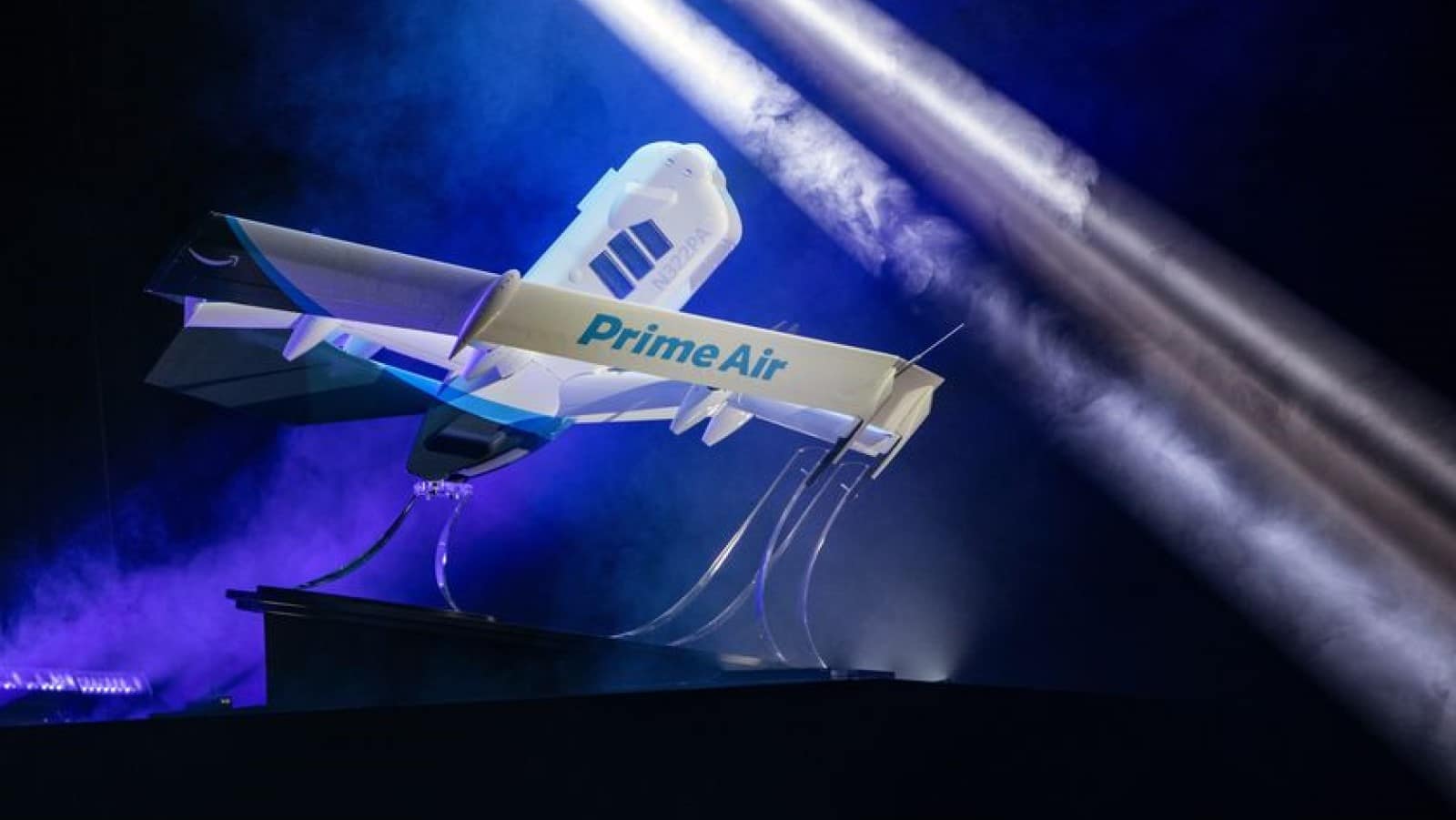 The new VTOL design wouldn’t be out of place in any of your favorite sci-fi shows, with a special wing design that rotates for forward flight.

Assuming Amazon’s Prime Air drone delivery service gets off the ground, it will join a crowded marketplace. FedEx, Google, and numerous startups are all racing to fill the skies with technological marvels to deliver the most boring of products like toothpaste.

Takeoff and landing are handled by a fairly traditional six-rotor configuration, with a six-sided shroud around the drone to protect anyone close by from injury. That shroud pivots into a high-efficiency wing to enable forward flight, the first delivery drone to use this kind of configuration

VTOL is notoriously unstable, so if Amazon has cracked it with this drone, maybe the next versions of the Army’s Osprey could have a similar design.

Honestly, if drones will lose fewer packages than Amazon’s other delivery carriers I’m all for this. I do wonder about apartment dwellers though, as the delivery drones seem to be more friendly to homeowners. Maybe drone delivery will be the next divide between the haves and the have-nots.

What do you think? Interested in Amazon’s drone delivery service? Let us know down below in the comments or carry the discussion over to our Twitter or Facebook.