Fun and free is a good combination. 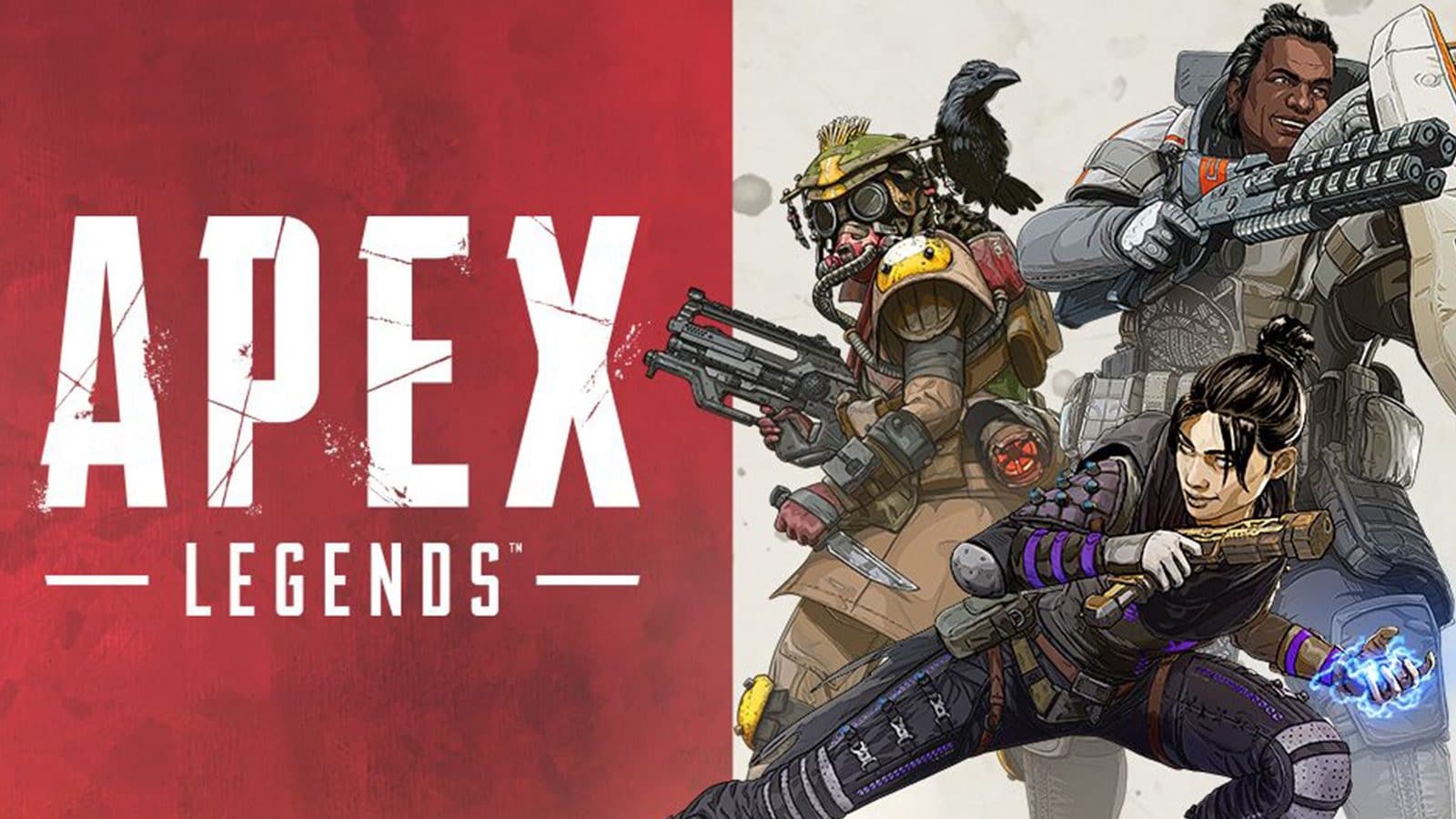 The free-to-play battle royale market is a popular one, and Apex Legends has shown that Fortnite and PUBG are not the only true competitors out there. After reaching 2.5 million players in the first day and 10 million players by the end of the third day, the game now has a new milestone to boast.

According to a tweet from Respawn Entertainment, the team behind the game, Apex Legends has now hit 50 million players worldwide. Check out the tweet and a cool little video from the team below:

Apex Legends hit 50 Million players worldwide! We are humbled by all your support and can’t wait to show you what’s next. pic.twitter.com/QTDH57lfvB

The game follows the battle royale formula brought forward by games like PUBG and Fortnite, but also offers some interesting twists that some players (well, quite a few) are really enjoying. For one, there is a respawn system that will allow your teammates to bring you back, even after you’ve been thirsted.

Another interesting feature that Apex Legends brings to the table is the class system. Unlike many popular battle royale games that depend solely on the loot you collect once you drop in, Apex gives you a variety of characters with different abilities that can help you dispatch your foes or escape altercations.

What do you think? Have you been enjoying Apex Legends? Let us know down below in the comments or carry the discussion over to our Twitter or Facebook.