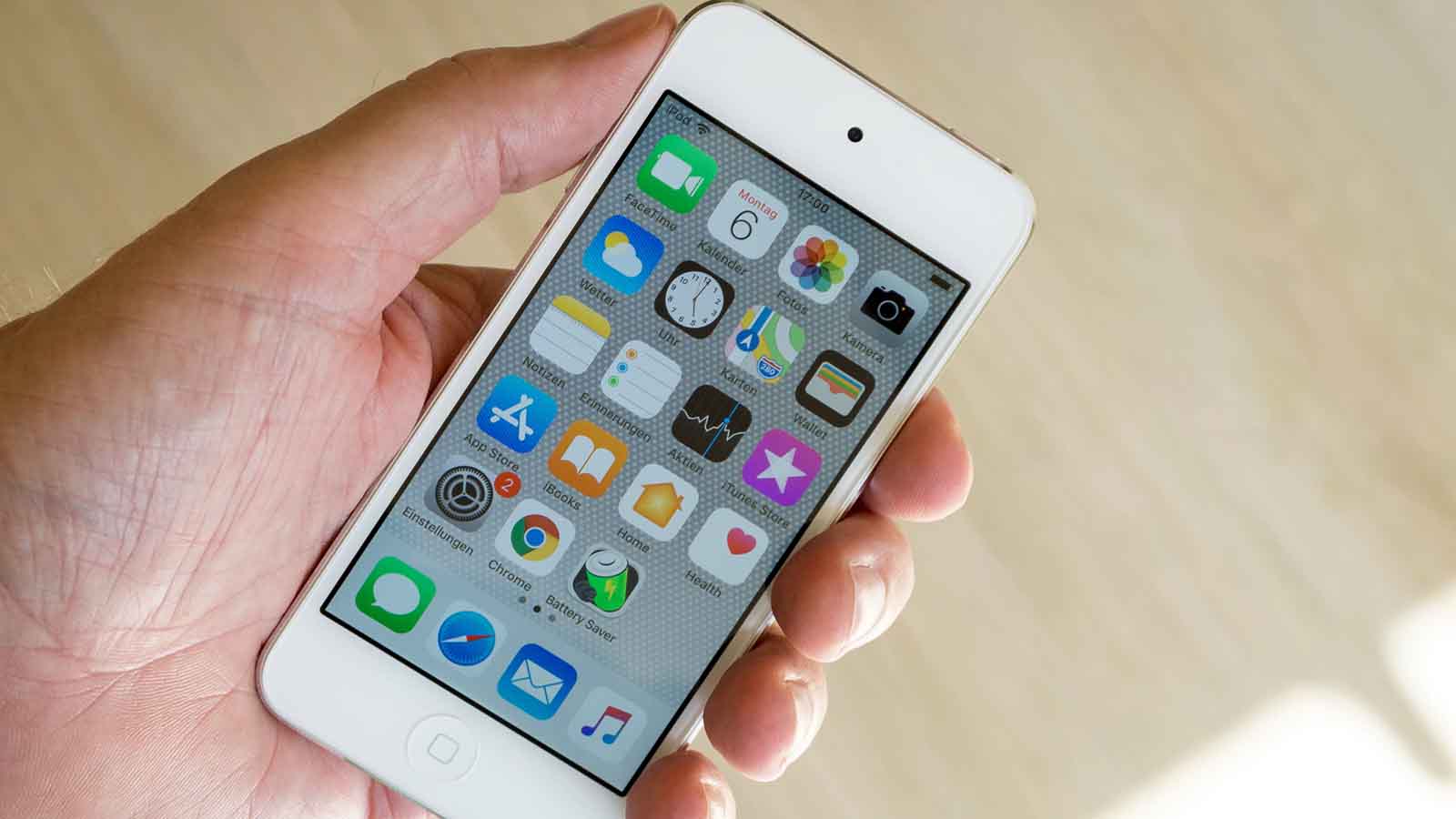 Apple has released a security update for iOS 12, which fixes a serious security issue. If your iPhone 5S, iPhone 6, or iPhone 6S is still working, it’s time to update it.

The update to iOS 12.5.6 fixes an issue in WebKit that could allow hackers to run their programs on your device.

Apple fixed this vulnerability for newer devices about two weeks ago. Users of any Apple device should check for an update, just in case it didn’t automatically download.

The company has said the vulnerability has reportedly been used outside of lab conditions, so please go update your phone.

Time to update your iOS 12 devices

If you are ready to update your iPhone 5S, iPhone 6, or iPhone 6S, follow the steps below. The same iOS 12 update is also available for the iPad Air, iPad mini 2, iPad mini 3, and iPod touch (6th generation).

Apple hasn’t issued specific details about how not updating could keep your device at risk. That said, it’s worth taking the time to grab the iOS 12 update.

Keeping your devices up to date is always a good idea. What’s astonishing this time isn’t the issue but that nine-year-old devices are getting a security update. When was the last time you saw that?