One of the best use cases we have heard for the Apple Watch so far. 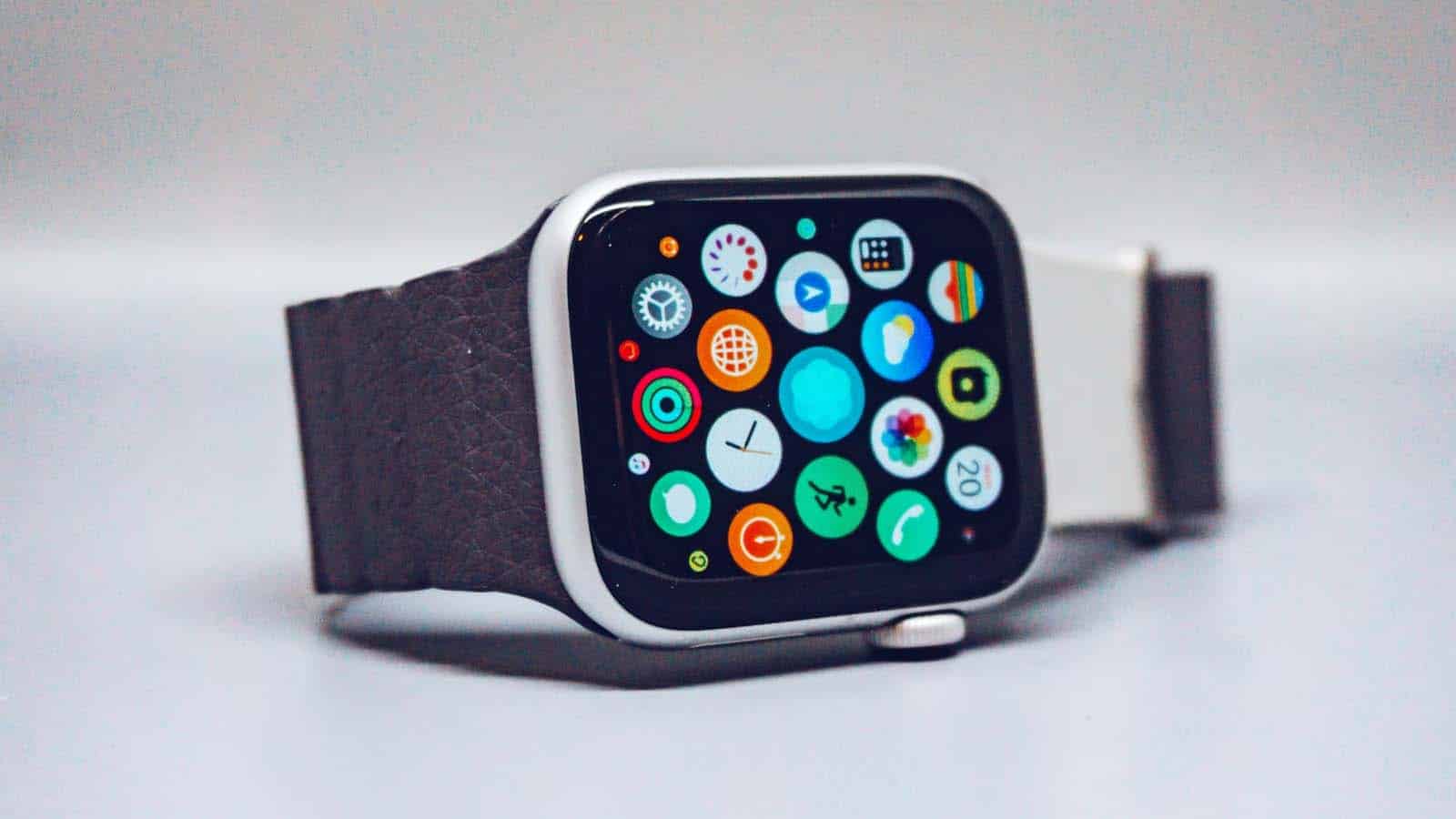 An Apple Watch was pivotal in saving a man’s life after a terrible mountain bike crash earlier this year. Ryan McConnaughey says there’s “no way anybody would have found him” if he didn’t have his Apple Watch.

This story starts back in April of this year. 23-year-old Ryan McConnaughey was an avid mountain biker who decide to go for a ride in Spring Valley, California, back in April.

But it turns out this ride would end tragically as McConnaughey flew over his handlebars head first into the ground. The accident left him paralyzed in the middle of nowhere.

Unable to move, McConnaughey was unable to retrieve his iPhone from his backpack. Fortunately, he instinctively thought of the Apple Watch on his wrist and used it to call 911 for rescue.

“That watch saved my life. No doubt about it. No way anybody would have found me,” said McConnaughey in an interview months after the crash.

He was diagnosed as a quadriplegic, but after months of spinal cord rehab, he’s back home thanks to his Apple Watch.

Over the four months since his crash, McConnaughey has been able to regain some of the motion in his arms and wrists. He says that he continues to use his Apple Watch on a day-to-day basis.

This might be one of the best use cases for the Apple Watch that we’ve seen so far. And now, Apple is considering adding satellite connectivity to its future Apple Watch Pro models, allowing them to contact first responders in emergencies even when there is no cell signal.

For Ryan McConnaughey, the Apple Watch is a life-saving device that was there and easy to use when he needed it the most.

The original publication also shared a link for an online fundraising campaign to help Ryan with medical and other various expenses.