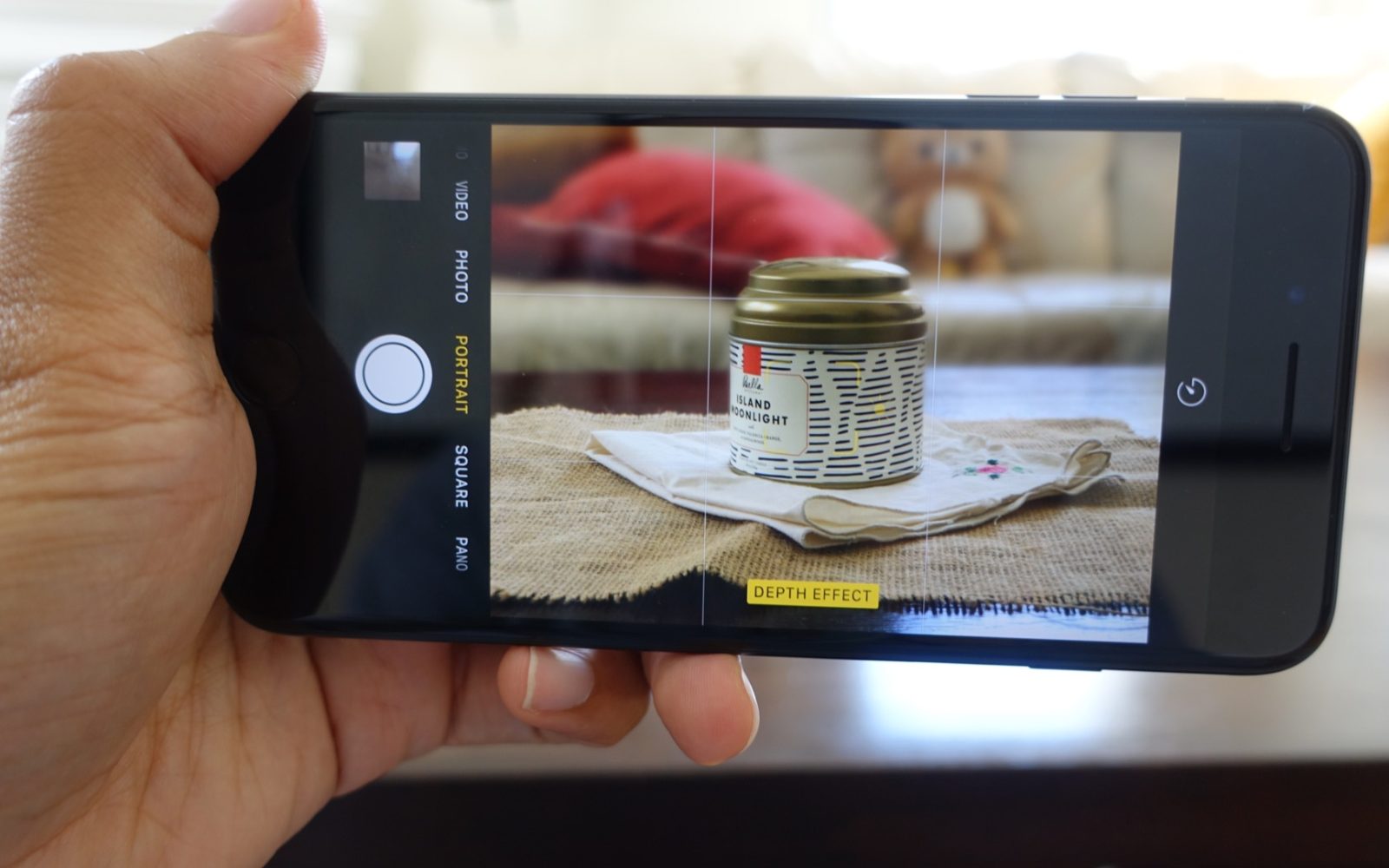 Just a few days ago, we reported that Apple was holding a contest that let its users submit their best photos shot on an iPhone, in which Apple would turn around and then use for its marketing purposes. But there was one glaring problem that Apple failed to mention – the only thing the winner would get in return is a pat on the back. In other words, they’ll only pay in exposure. Lame, I know.

Well, as it turns out, Apple is turning back on their decision and granting winners a licensing fee for their image. Put simply, winners selected by Apple will now be paid for their work. So yea, that’s nice.

Apple updated its original newsroom announcement to reflect the changes:

Apple believes strongly that artists should be compensated for their work. Photographers who shoot the final 10 winning photos will receive a licensing fee for use of such photos on billboards and other Apple marketing channels.

That’s cute, especially coming from a company with the largest cash reserves of any U.S.-based company. If Apple really felt strongly about artists getting paid for their work, why didn’t they offer some monetary prize in the first place?

Regardless if Apple originally planned this, the company should have made that clear before issuing a press release saying that winners would get a measly photo credit. Yea, that’s a hard pass from me.

More about the contest

Basically, Apple wants you to use your iPhone to take dope ass shots and submit them. Those images will be judged, and the “winners” (10 in total) will get to see their art plastered on billboards and other advertising materials. The contest runs from January 22 to February 7.

iPhone photographers are some of the most creative in the world. Can’t wait to see the photos you submit to our new #shotoniPhone challenge! https://t.co/L6LELLep4Y

Either way, if you enter this contest and you get picked as a winner, the good news now is that you’ll get paid for your work, and rightfully so. It’s good to see Apple change its mind when pressed with negative coverage about not paying people for their work.