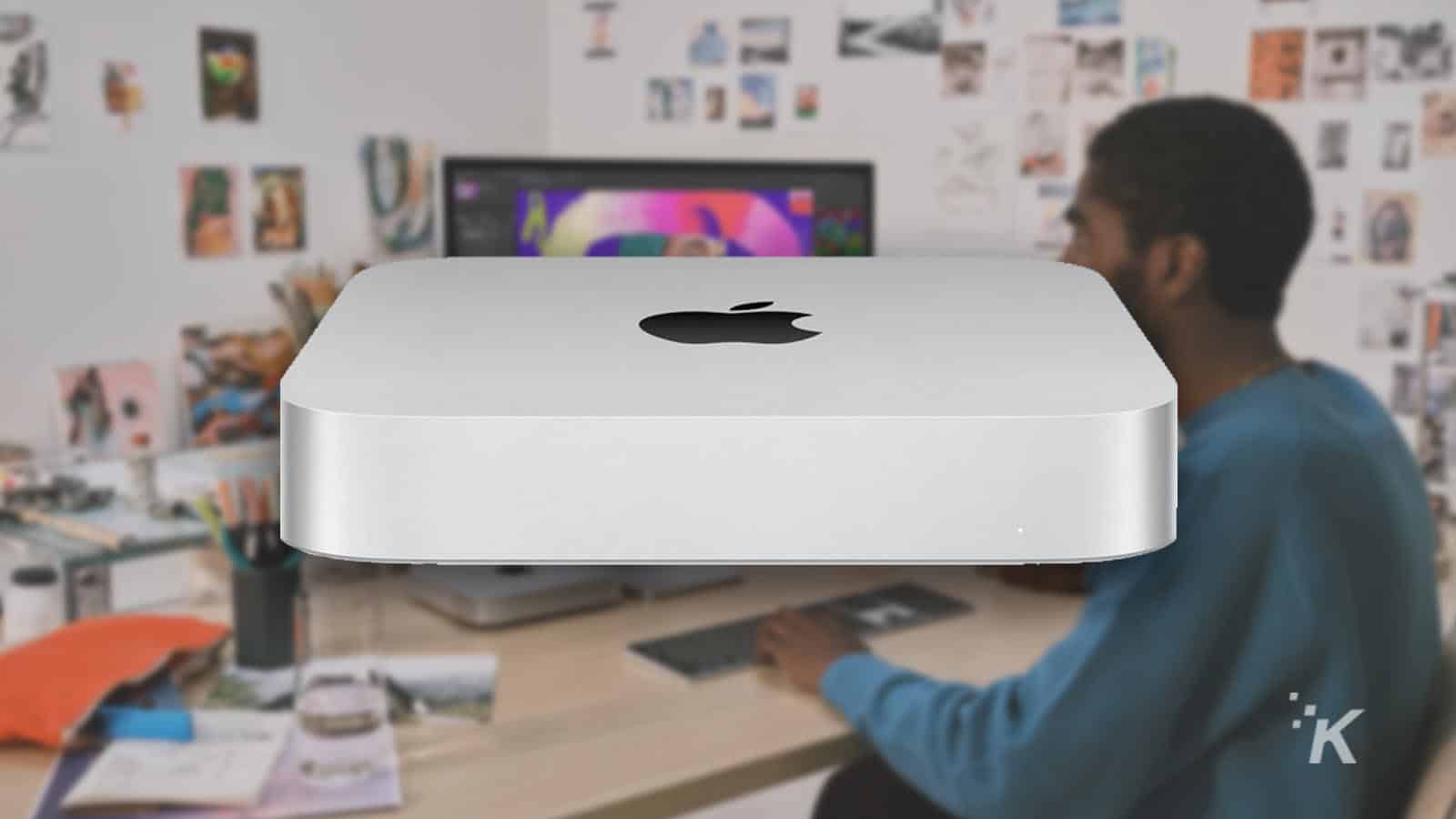 Today, Apple pulled back the curtains on its latest product offering – a refreshed Mac mini line with M2 and M2 Pro chip options.

Revealed on its website, the new Mac mini line starts at $599 and is available for pre-order starting today. Orders will start shipping on Tuesday, January 24.

So, what makes the new Mac mini so enticing? Well, it comes down to the powerful M2 and M2 Pro chip crammed in the small box.

Essentially, you’re getting a powerful, tiny desktop computer that can handle many of the tasks you throw at it.

That should handle all of your basic tasks (email, browsing, apps) without breaking a sweat.

Additionally, Apple states that editing in programs like Photoshop should be 50 percent faster than the previous generation of Mac minis.

If the new M2-powered Mac mini is something on your radar, it is available for pre-order. Orders should start shipping on January 24.

You can head to Apple’s ordering page to see the different options. The base M2 version starts at $599, with the Pro version starting at $1,299.