Asus has started a GPU trade-up program for UK gamers

No sign of it on this side of the pond, yet. 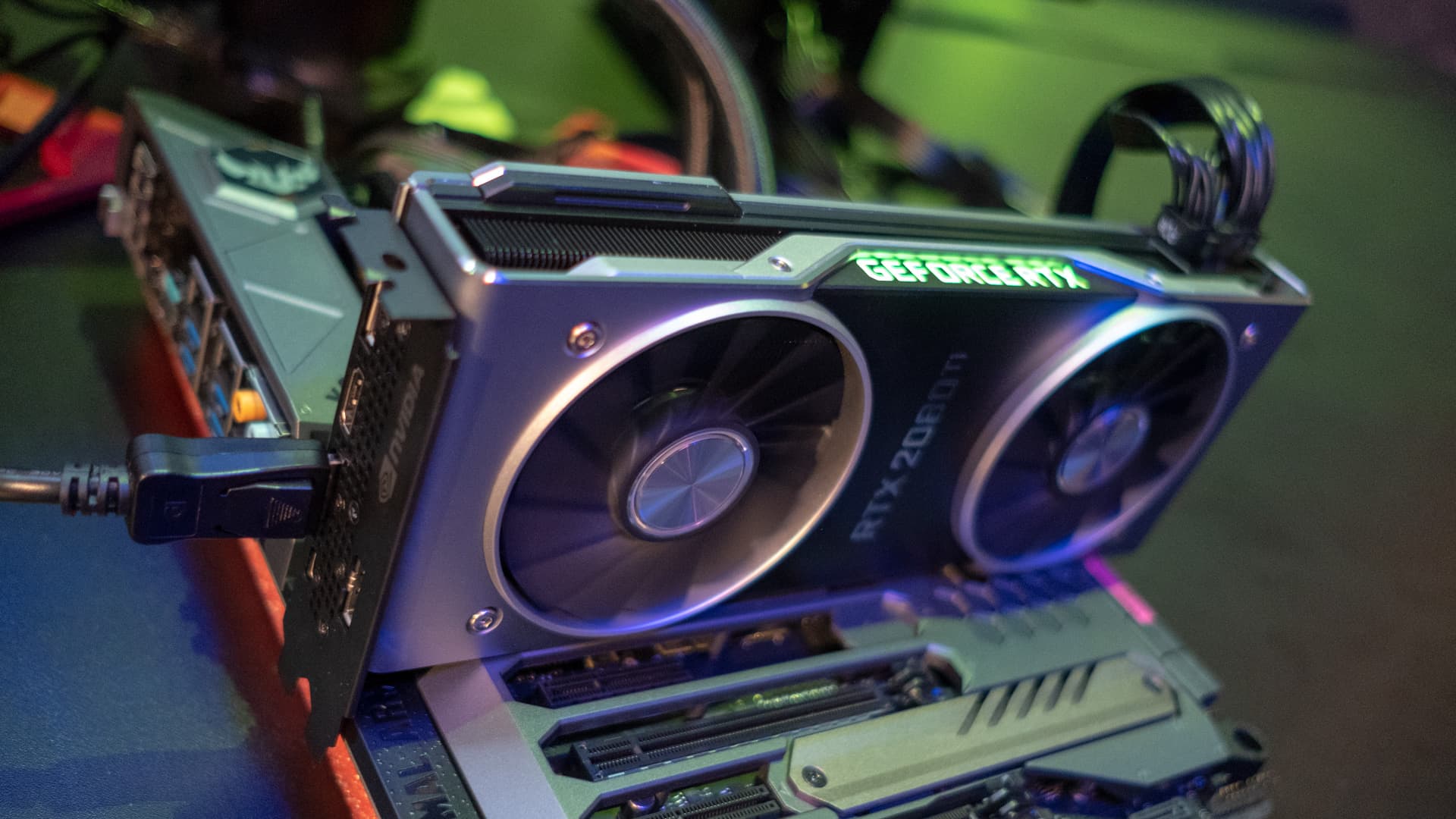 The Trade-Up model that almost every cellphone carrier has operated for years is coming to PC gaming. Asus has a new Trade Up Your Graphics program, which lets you get cash off your next Asus graphics card (GPU) purchase.

The catch? There doesn’t appear to be one, other than the program being limited to the U.K. currently.

Trade Up Your Graphics with Asus

It’s pretty simple to get cash knocked off your next GPU purchase, but you will have to buy the new GPU first.

This is a pretty decent promotional discount, even if you have to jump through some hoops to get it. If you’re in the U.S., EVGA has a similar program right now, with owners of an EVGA GeForce 900 or 700 Series Card able to get some cash off a purchase of a new EVGA GeForce RTX 20-Series Card.

Always remember to check all the small print, as there’s nothing worse than thinking you’re getting a deal only to find out that it’s not as good as it seemed.

What do you think? Would you like to see this come to the US? Let us know down below in the comments or carry the discussion over to our Twitter or Facebook.