Two lucky cities will the be testing grounds for 5G mobile data. 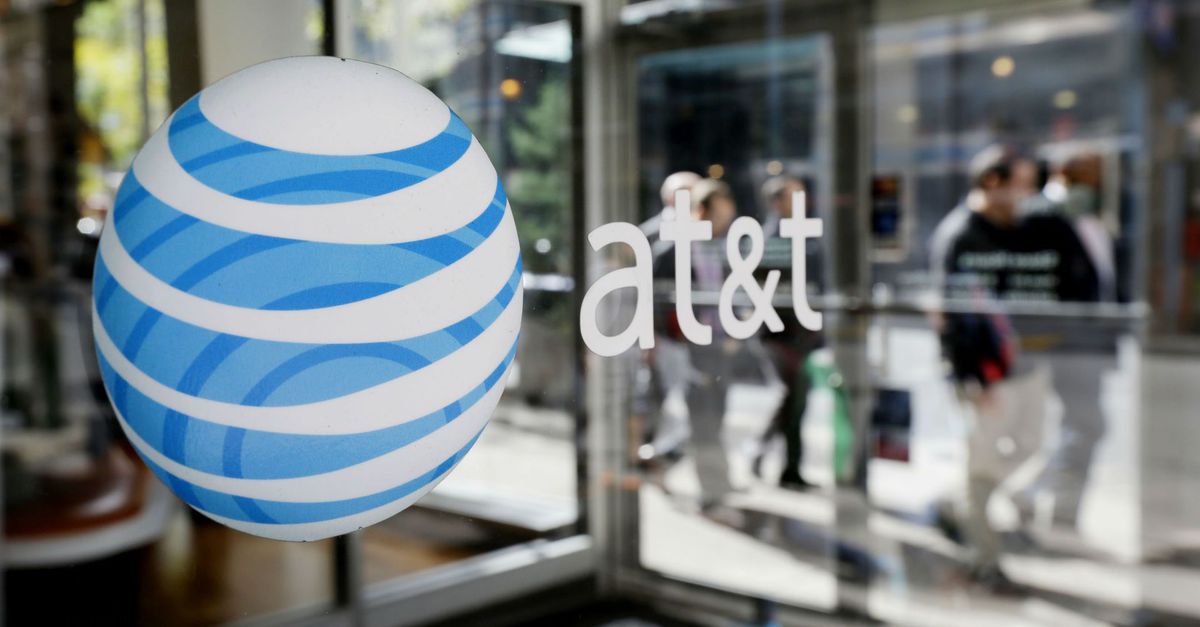 Two lucky cities will the be testing grounds for 5G mobile data.

Austin and Indianapolis will be the first two cities to receive 5G mobile data and it’s rolling out later this year, courtesy of AT&T, reports CNET.

“We expect our wireless network to offer theoretical peak speeds of 400Mbps or higher” the company said in a recent press release.

This isn’t true 5G, which is supposed to hit 1 Gbps. However, by the end of the year, AT&T says advancements in the network could allow for theoretical top speeds in the gigabit range, which would put mobile connections on par with fiber internet.

The initial steps toward 5G are part of AT&T’s broader network upgrade, an initiative it’s calling Network 3.0 — or Indigo for short. The idea is to use software advancements to make existing hardware more capable, so upgrade costs can come down and speeds can increase without AT&T having to rip up roads and make significant hardware investments.

AT&T plans on rolling out this new infrastructure sometime later this year but a specific timeframe hasn’t been set. Let’s see how this plays out.

► The Verge via CNET