One thing is sure: it’s a disruptive force here to stay. 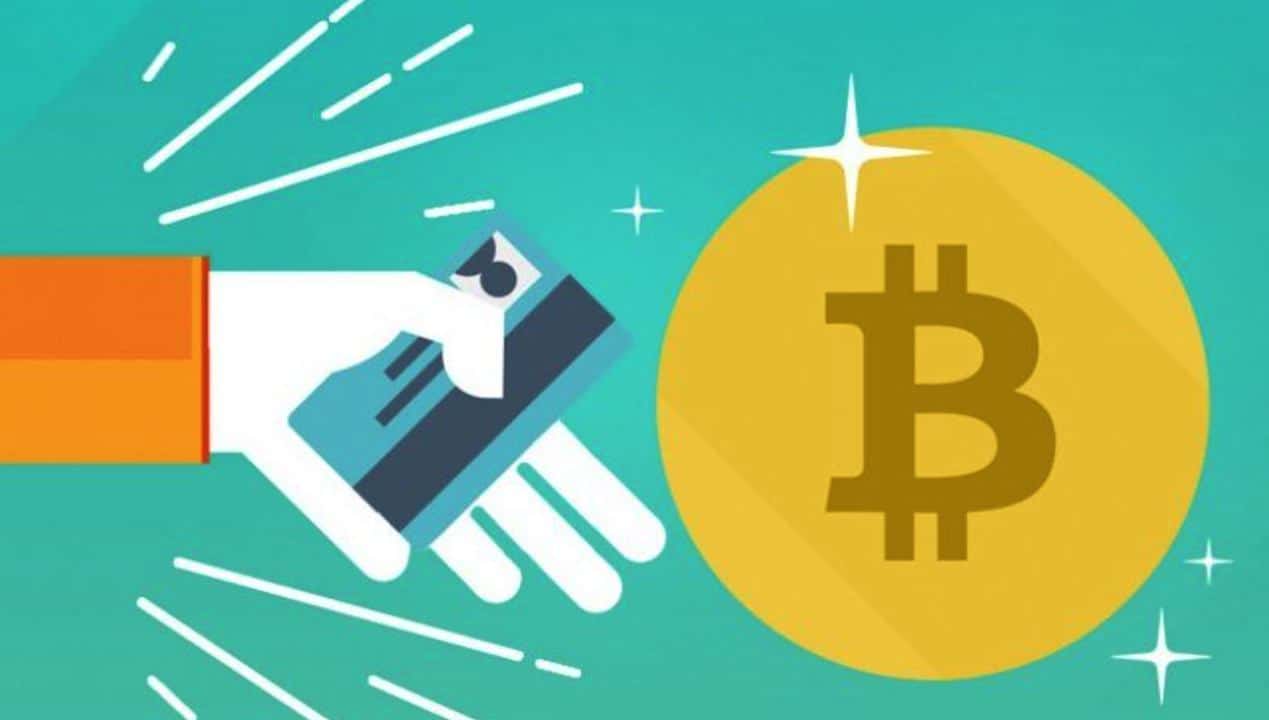 Bitcoin has been praised and criticized for its potential to upend the traditional financial system.

On the other hand, some argued that Bitcoin could lead to more efficient markets; this can help reduce the costs of financial services. For more info, click bitcoin up.

All Bitcoins in circulation were about $160 billion as of December 2017, compared to the roughly $80 trillion in global stock markets.

But even if its value were to increase tenfold to $1.6 trillion, Bitcoin would represent just 2% of the global economy. Still, Bitcoin’s price volatility and its potential for illegal use make it a risky investment.

And its growing popularity means that more people are likely to invest in it, which could further drive up prices. Whether Bitcoin is a job destroyer or job creator remains to be seen.

But one thing is sure: it’s a disruptive force here to stay.

Bitcoin may indeed have the potential to destroy some jobs. For example, if Bitcoin becomes widely used as a means of payment, there may be fewer jobs for bank tellers, as people will no longer need to visit banks to make transactions.

Similarly, if Bitcoin is used more widely for online shopping, fewer jobs may be for retail cashiers.

It also has destroyed some jobs while creating others. For example, the ATM destroyed the jobs of bank tellers, but it also created new jobs for software developers and engineers.

Similarly, Bitcoin will likely create new economic opportunities for entrepreneurs and developers. For example, someone may create a new Bitcoin-based business or develop a new Bitcoin app that makes it easier for people to use Bitcoin.

How Bitcoin can help employees get paid faster

Bitcoin can help employees get paid faster in several ways. For example, if an employer can pay salaries in Bitcoin, employees can receive their wages immediately without waiting for bank transfers to clear.

Additionally, Bitcoin can help reduce fraudulent payroll activities, such as “ghosting” (when employees are paid for work they never actually performed).

Finally, because Bitcoin is a decentralized network, employees can be paid regardless of where they are, even if their employer is in a different country.

Consequently, Bitcoin can help employees get paid faster and more efficiently without worrying about cross-border payments or currency conversion fees.

How Bitcoin can help employers pay their employees

Second, employers can use Bitcoin to pay employees in other countries. It can be a great way to avoid high international transfer fees, making it easier for employees to receive their payments.

It can be a great way to motivate and encourage employees and help build goodwill among the workforce.

How Bitcoin can help motivate and encourage employees

Bitcoin can help employees by giving them ownership and control over their earnings. With traditional employer-employee relationships, employees may feel they have little say in how their work is used or what happens to their earnings.

In addition, Bitcoin can also help create a sense of community and collaboration among employees by giving them a direct way to interact with each other financially.

Finally, Bitcoin can help to provide employees with a sense of security and stability in their earnings; the value of Bitcoin is not subject to the same volatility as traditional currencies.

Overall, Bitcoin can help motivate employees by giving them a greater sense of control, ownership, and stability in their earnings.

Why Bitcoin can be the best way to pay employees

Employees always seek ways to receive their payments as quickly and efficiently as possible. Many companies have turned to direct deposit or payroll cards to make this happen.

Payroll cards can be expensive for employees who may not immediately access their funds. It is where bitcoin comes in. Bitcoin can be used to send payments instantly and securely. It makes it an ideal way for companies to pay their employees.

Banks may no longer be needed if people can transact using Bitcoin.

And it’s also possible that Bitcoin could create new opportunities and jobs. For instance, someone would need to develop and maintain the software for a Bitcoin-based system.