You really can’t put a price on your internet safety.

If you have a bunch of internet connected devices such as a laptop, computer, smart TV, Wi-Fi thermostat or basically any other gadget that’s connected to the web, you’re extremely vulnerable to hackers.

According to a previous report from CNBC, “Experts expect the number of attacks on the Internet of Things (IoT) will likely increase in 2017. IoT includes devices like webcams, DVRs and connected thermostats that make life easier for homeowners, but are susceptible to cyber-intrusions.”

Luckily, there are devices like the Bitdefender BOX. Essentially, you plug the box into your router, and from there it protects all of your devices that are connected to your Wi-Fi network by thwarting malware and hacking attempts. Not to mention, it keeps all your sensitive data like credit card information, private photos, and any other sensitive data you don’t want to be exposed from prying eyes. 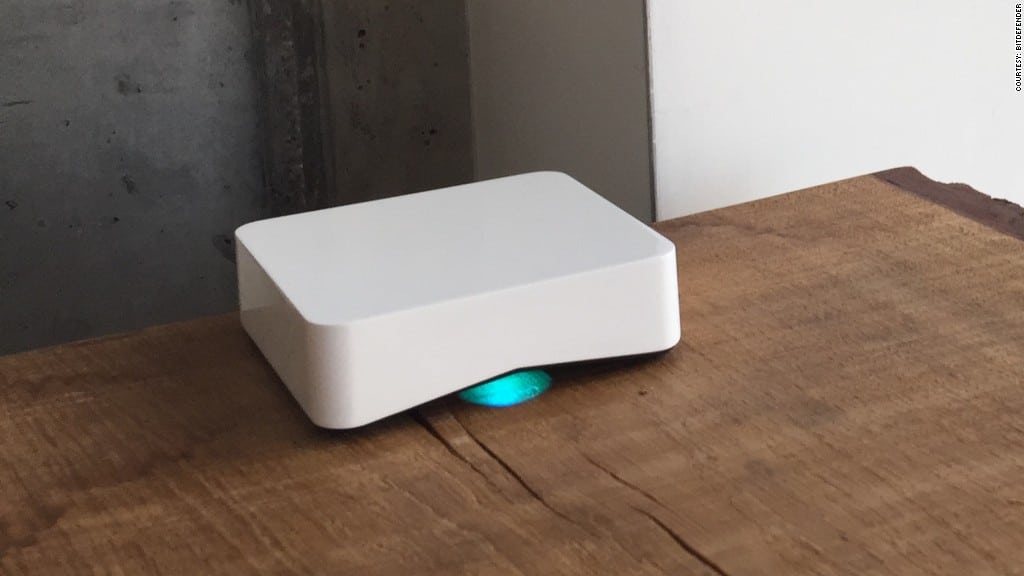 The Bitdefender BOX usually retails at around $199, but the company has a killer deal that brings it down to just $99. That’s by far the lowest price we’ve seen. On top of that, Bitdefender is also throwing in a free IoT scanner which helps users look for vulnerable devices and passwords on your network while offering detailed security recommendations.

Here are some of the key details:

All in all, this is a fantastic deal, and it shouldn’t be passed up. If you value your internet safety, as well as your family, $99 for peace of mind isn’t all that bad. To learn more, click the button below.