“Every single morning I wake up willingly to begin my crusade of hate.” – every cat ever 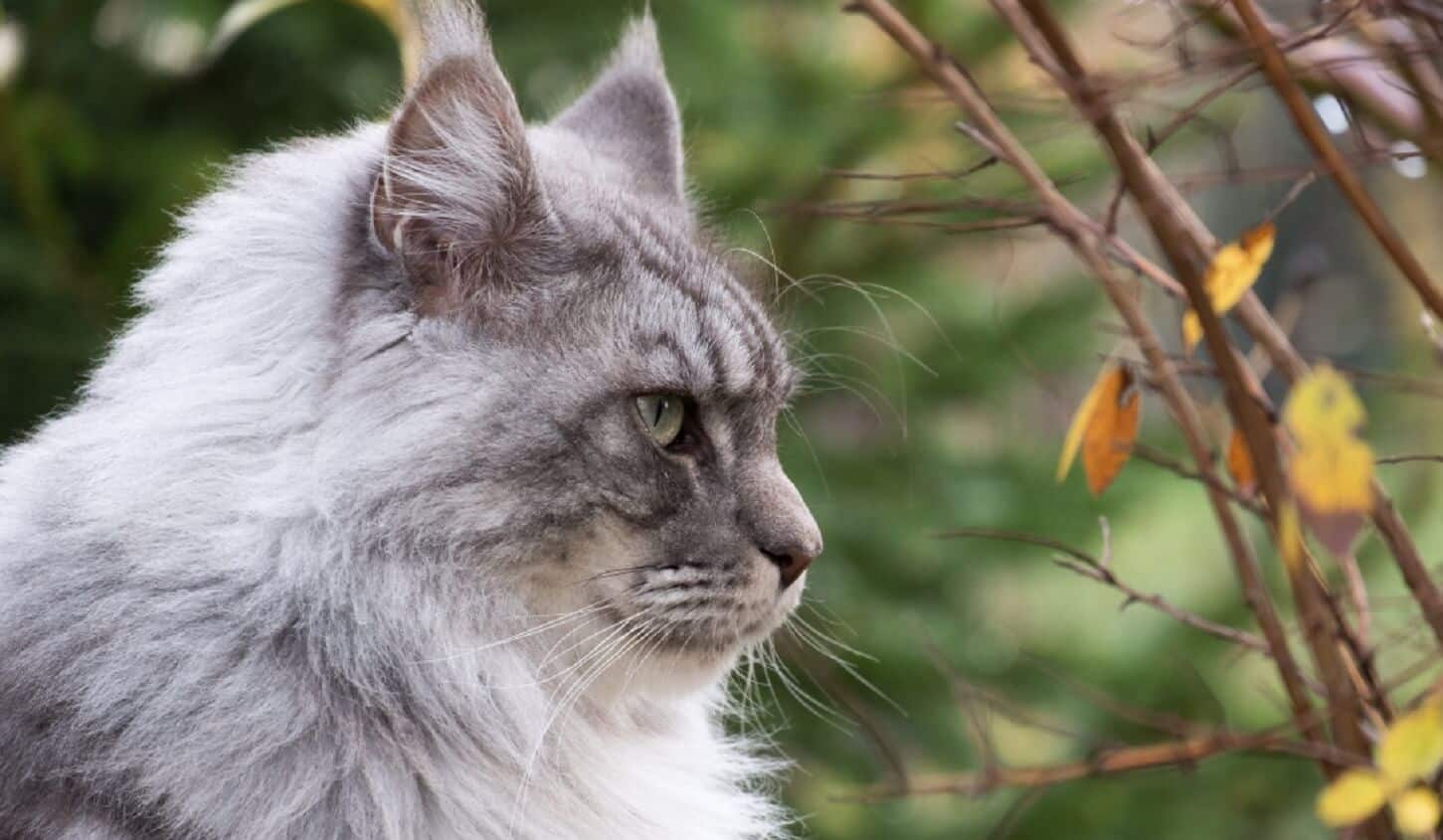 Do you like cats? How about the existential, soul-crushing morbidity of black metal lyrics and/or poetry?

While it’s almost certain that you’ve been at least exposed to the former by virtue of being on the internet, there’s a far greater chance that the nuances of the latter have passed you by thus far in life — unless you happen to be a fan of the dulcet tones plucked n’ strung by such artists as Mayhem, Burzum, and Cradle of Filth, that is. But that. ends. today.

Like most forms of quote-unquote “extreme” music, black metal tends to cater to a very niche audience and can come off as “harsh” or “aggressive” or “tinged with the decay of Satan’s very essence” to less-experienced listeners. It requires a bit of padding, you might say, in order to be palatable to the average person. Thankfully, that’s where @evilbmcats a.k.a Black Metal Cats comes in.

I long for eternal frost and black winters, and the silent valleys in the north where I once was a proud warrior. pic.twitter.com/1De7AOtmfI

Combining the almost-universally beloved adorableness of cats with the bleakness of lyrics like “Every single morning I wake up willingly to begin my crusade of hate,” Black Metal Cats’ Twitter account attempts to bridge the gap between what at first seems like two diametrically-opposed forces — and quite successfully, I might add.

But don’t be fooled, these aren’t your momma’s cats. They’re not your grandma’s cats or even that lady you see at the grocery store who you know has way too many cats’ cats. These are stern, stoic cats placed against the background of a frostbitten tundra or a darkened alleyway. These are cats that would just as soon claw your eyes out as they would ask for a saucer of milk, and then hold a seance around your mangled corpse to raise the Dark Lord himself. So basically, they’re just regular cats.

The force of evil rises. A voice in the silence whispers, "A new king has conquered this world." pic.twitter.com/xHTHAx5ccm

Forces of darkness, I conjure thee, bring the ancients to my realm. Immortal gods, grant me all the power and strength that you possess. pic.twitter.com/jw5YuuEWg7

Entity of night, creature of damnation. Disciple of the fire, guardian of lord Satan's empire. pic.twitter.com/KX4NANcDns

Really, the more you think about it, the more appropriate the pairing of cats and black metal seems. These felines have served as the guardians of hell in at least a few religious texts and can regularly be found pushing water glasses off of tables at practically every turn. They’re dicks at the very least, and who is Satan if not the biggest dick of all time? Second biggest at the very least.

In any case, if this is the kind of thing that tickles your fancy, be sure to follow Black Metal Cats on Twitter or Facebook, and swing by their Teespring page to pick up something for that eternally depressed cat fanatic we all have in our lives (looking at you, aunt Diane).

For tech and social news, make sure to check out: