Is this a sure bet? 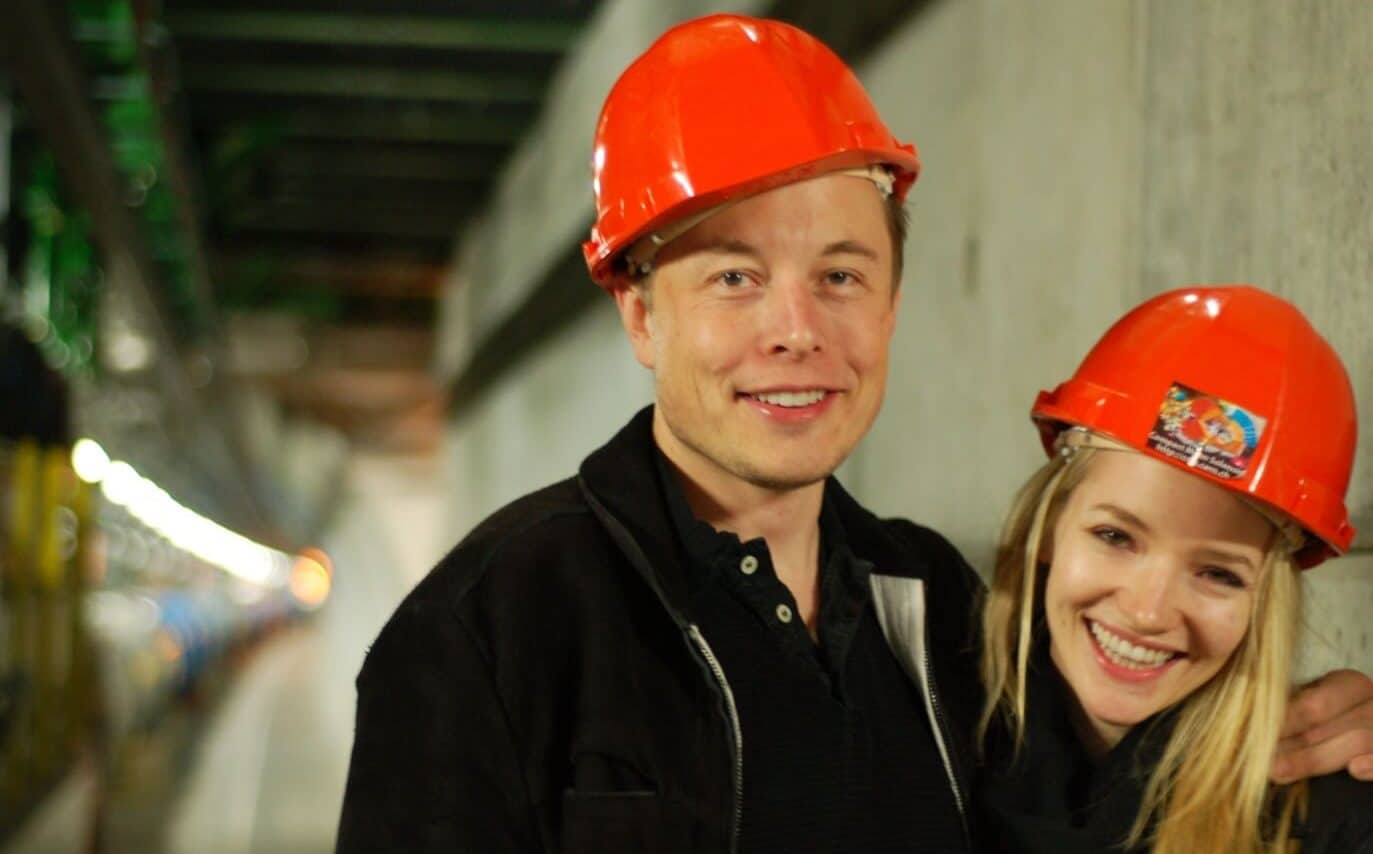 Elon Musk’s plans to drill under Los Angeles and Chicago might have caved in but that’s okay. The City of Sin, Las Vegas, is about to welcome ol’ Musky with open arms (and open checkbooks).

The Las Vegas Convention and Visitors Authority has recommended The Boring Company to build an underground loop to ferry convention goers around the city’s labyrinthal Convention Center (the LVCC), and then expand to cover most of the city. 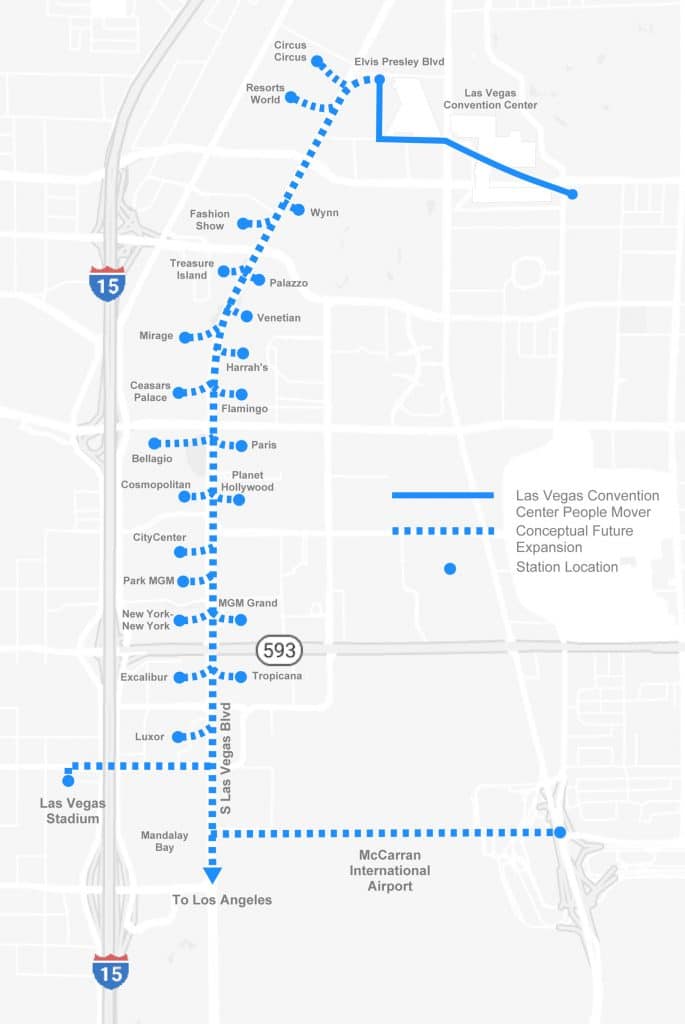 While the loop system under the (almost) two-mile long convention center will ferry tired convention goers between trade show booths, the proposed extension is much more substantial. It’ll link the LVCC to the Strip, go underneath the entire Strip, before going to McCarran International Airport, Las Vegas Stadium, and if the plans are to be believed, on its merry way towards Los Angeles.

A bit of a showman himself, Musk’s Boring Company has said it could have the system up and running in under a year. That’s handy, as it fits in the LVCC’s own expansion plans.

Wouldn’t it be cool to be riding an autonomous electric vehicle around CES 2021?

How much will these tunnels cost?

Estimated costs for this part of the proposed plan run between $35 and $55 mil, which is kinda a lot to put a tunnel underneath something. There’s a contract negotiating meeting in June so expect lots more of Boring news at that time. With the Los Angeles Westside tunnel being abandoned due to resident pushback and the proposed Chicago loop also feeling the strain of mob mentality, a win in Vegas could be just what The Boring Company needs for its balance book.

Whatever happens in June at that meeting, Vegas’ taxi drivers likely won’t be amused. They already put up stiff opposition to a planned extension to the city’s monorail, so a fight is probably coming. Anything to keep those sweet kickbacks from all the nightclubs, eh?

What do you think? Would you like to see these tunnels in more locations? Let us know down below in the comments or carry the discussion over to our Twitter or Facebook.