Ok, this is actually pretty nifty. 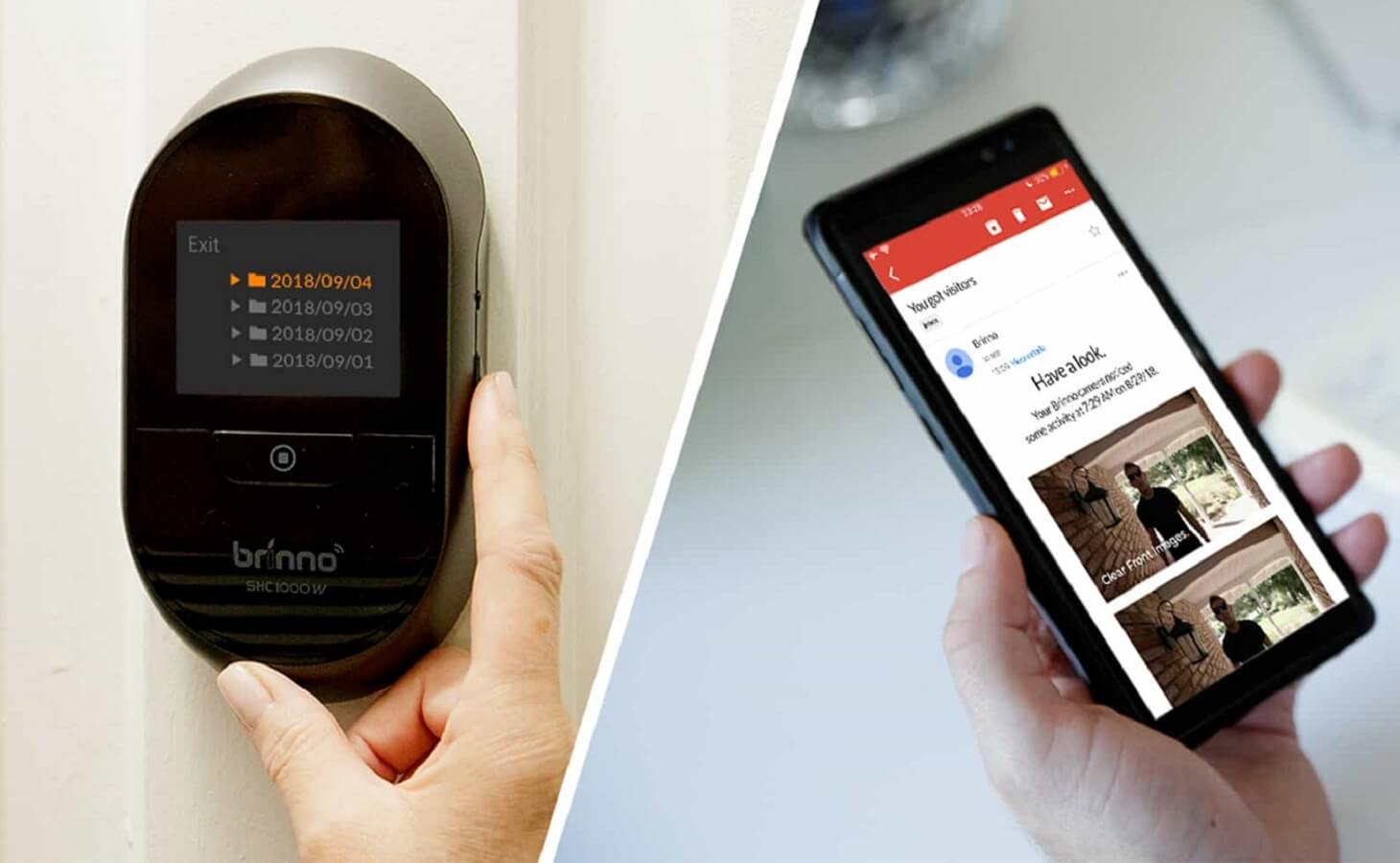 Sometimes I see these smart doorbells and get jealous that I can’t have something like that for my apartment. The gadgets just typically wouldn’t work for someone renting in an apartment complex, but this new peephole monitor from Brinno Duo is changing that.

The Brinno Duo Smart Peephole camera, currently on Indiegogo, gives apartment owners a discreet security camera that replaces your traditional peephole with a camera that monitors the comings and goings outside your door.

So, how it works is that you replace your peephole with the smart camera and on the back of the door (inside) you have the device that not only powers the camera and system but also features a screen so you can use your peephole in the traditional way (as traditional as a camera peephole gets, I guess).

You can set up security alerts to know when someone is outside of your door. It will also record and store video, so in the case of lost or stolen items, you can refer back to the video to try and figure out when the transgression happened. With the app, you can also view the scene outside of your door in real-time.

Another interesting thing that Brinno Duo is doing that helps set it apart – no cloud storage or subscription fees. What you see is what you get.

The Brinno Duo Smart Peephole is currently on Indiegogo, where plenty of early bird deals are going on. You can currently support the project and receive a super early bird special that will get you the camera for $119, which is over 50% off the eventual retail price.

As someone who lives in an apartment and deals with a bit of anxiety, something like this is honestly perfect for me, especially during those times when answering the door feels like a monumental task. With this, I can at least mentally prepare myself before the long trudge to the door.

What do you think of the smart peephole camera? Would you use it? let us know in the comments.