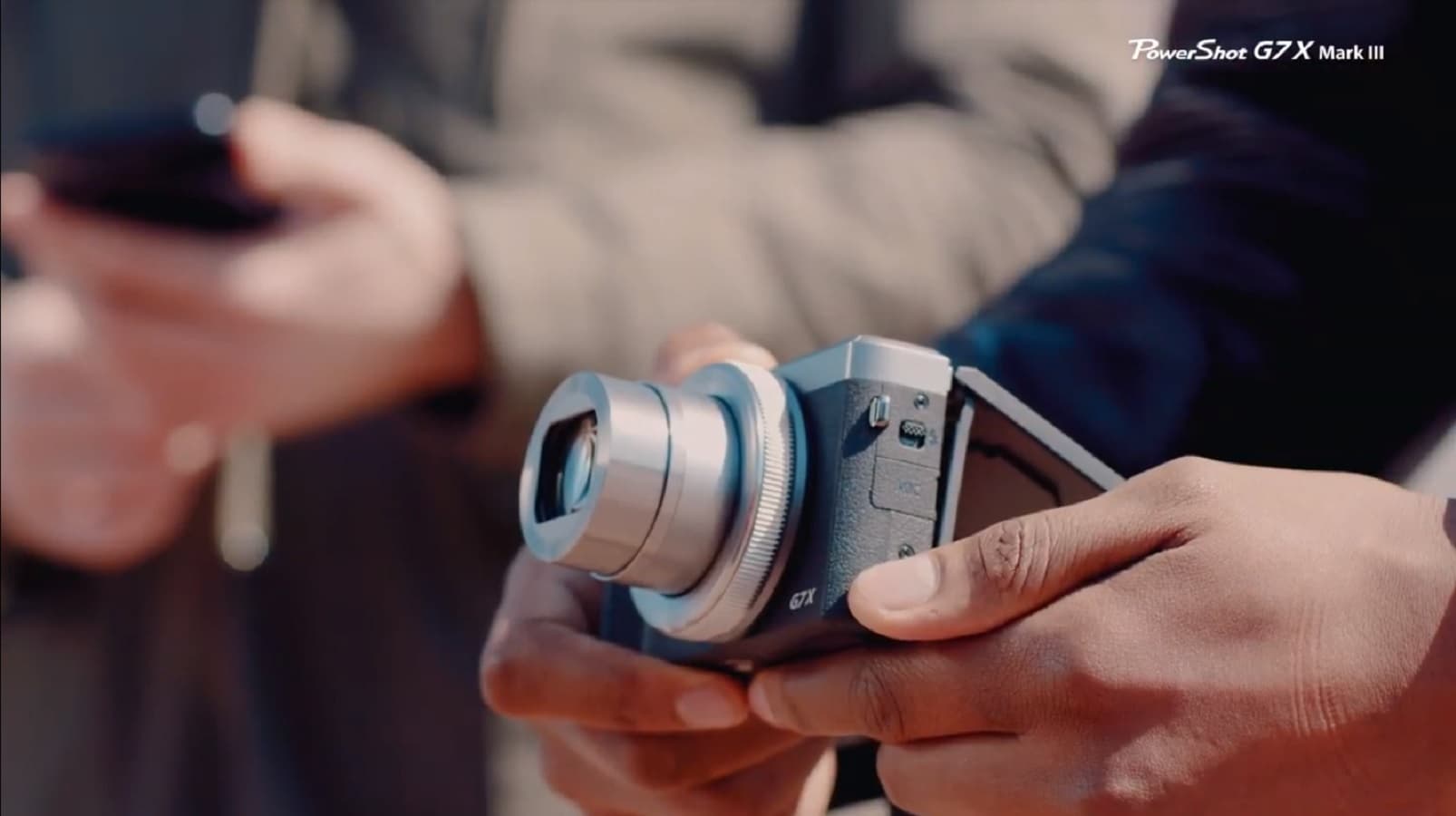 Canon’s been at the top of the pile for low-weight, high-spec cameras for vloggers and that dominance isn’t going away soon. The PowerShot G7 X III and G5 Mark II were just released, bringing a few new tricks to the party.

The $899.99 PowerShot G5 Mark II is perfect for hiking expeditions, or second-camera duties for those who already use Canon’s EOS line. The real star of the duo is the $799.99 PowerShot G7 X III though, with its creator-friendly features, flip-up screen, and 4K record capabilities.

The G7 X Mark II has been a mainstay of YouTubers since it arrived in 2016, but it had one drawback – it was limited to 1080p. The Mark III fixes that, upgrading the camera’s max recording resolution to 4K at up to 30fps. It’s got Canon’s new 20.1 Megapixel stacked CMOS sensor, up to 20fps continuous in photo mode, and both Wi-Fi and Bluetooth, so you can be connected wherever you are.

I can see a ton of creators going out and picking this up, the small size, image quality, and the new inbuilt live-streaming feature makes it a perfect alternative to the Sony RX series cameras that are also used.

What do you think? Interested in these new cameras from Canon? Let us know down below in the comments or carry the discussion over to our Twitter or Facebook.