The little guy will chauffeur your luggage and guide you to your gate. 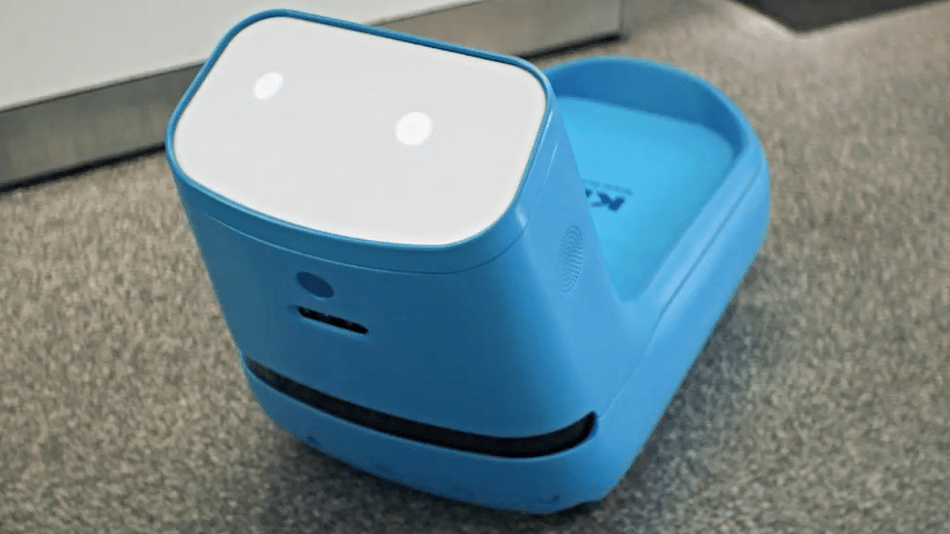 Flying is supposed to be an easy thing. After all, someone else is doing all the piloting for you. The parts inside the airport on both ends (and often in the middle too) suck, however, with crowds, overpriced Starbucks and the mysterious lack of a luggage trolley when you actually need one.

If KLM Royal Dutch Airways has its way, that last item might be solved – all thanks to robotics. Meet their new, friendly luggage trolley prototype, Care-E.

Care-E is a self-driving trolley packed with artificial intelligence and autonomous tech to thread its way through the throngs at the departure gates. KLM will be conducting two-day trials at both JFK and SFO this summer, so if you’re flying anywhere that utilizes these two airports, you might be able to use the lil’ guy to give your arms a rest. 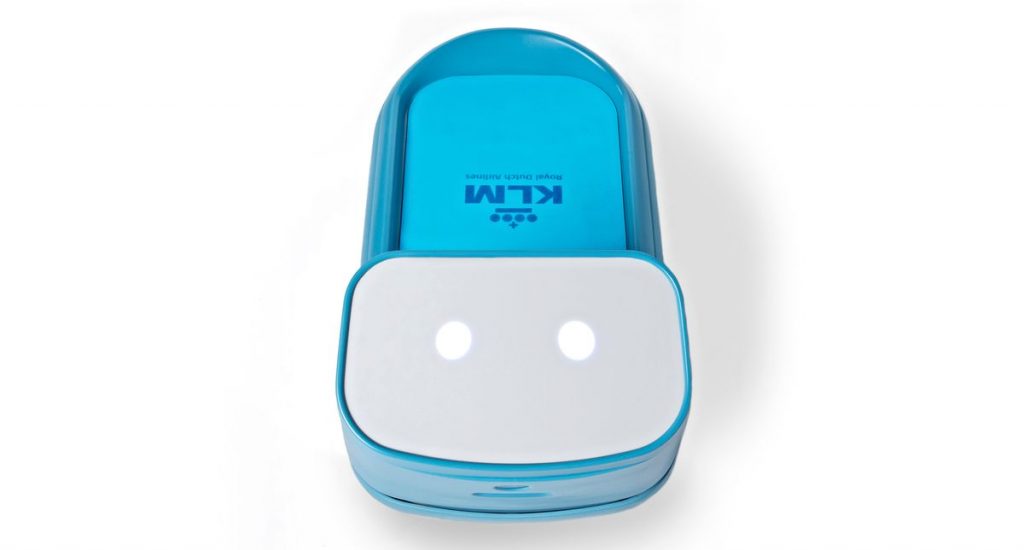 The airline did have plans to demo the Care-E at an event in Brooklyn last week, but canceled at the last minute. We hope that doesn’t push the timeline for robots to take over our airports back too far.

KLM has plans to station the robots just after the security checks, and the carts can approach customers to scan their boarding passes and carry their luggage. Care-E will then guide the passenger to their gate. It’s also clever enough to wait outside Duty-Free or the washroom and will follow again once the passenger is finished.

Care-E will also be hooked into the airport’s flight information, so if your gate changes it will let you know and guide you to the final destination.

More than just a simple test of a luggage trolley, this is also a test of non-verbal interactions between machines and humans. Rather than speaking, it will have cute facial animations on its 4K LED display.

There’s a boatload of tech crammed into the little tykes, with LiDAR to provide collision and obstacle avoidance, while also mapping the environment in 2D. There’s an RGB-D camera for scanning boarding passes and also body detection and tracking, and a total of eight Ultrasonic Rangefinders to make Care-E less likely to bump into stuff. It can support two pieces of luggage, up to 85 pounds. I just wonder how long it will take for someone to decide to use one as a golf cart to get them to the gate.

What do you think? Is this something you would use? Let us know in the comments.