Check out Rec Room, a social VR game where you can become the creator

Rec Room is the social game that lets you build what you want. 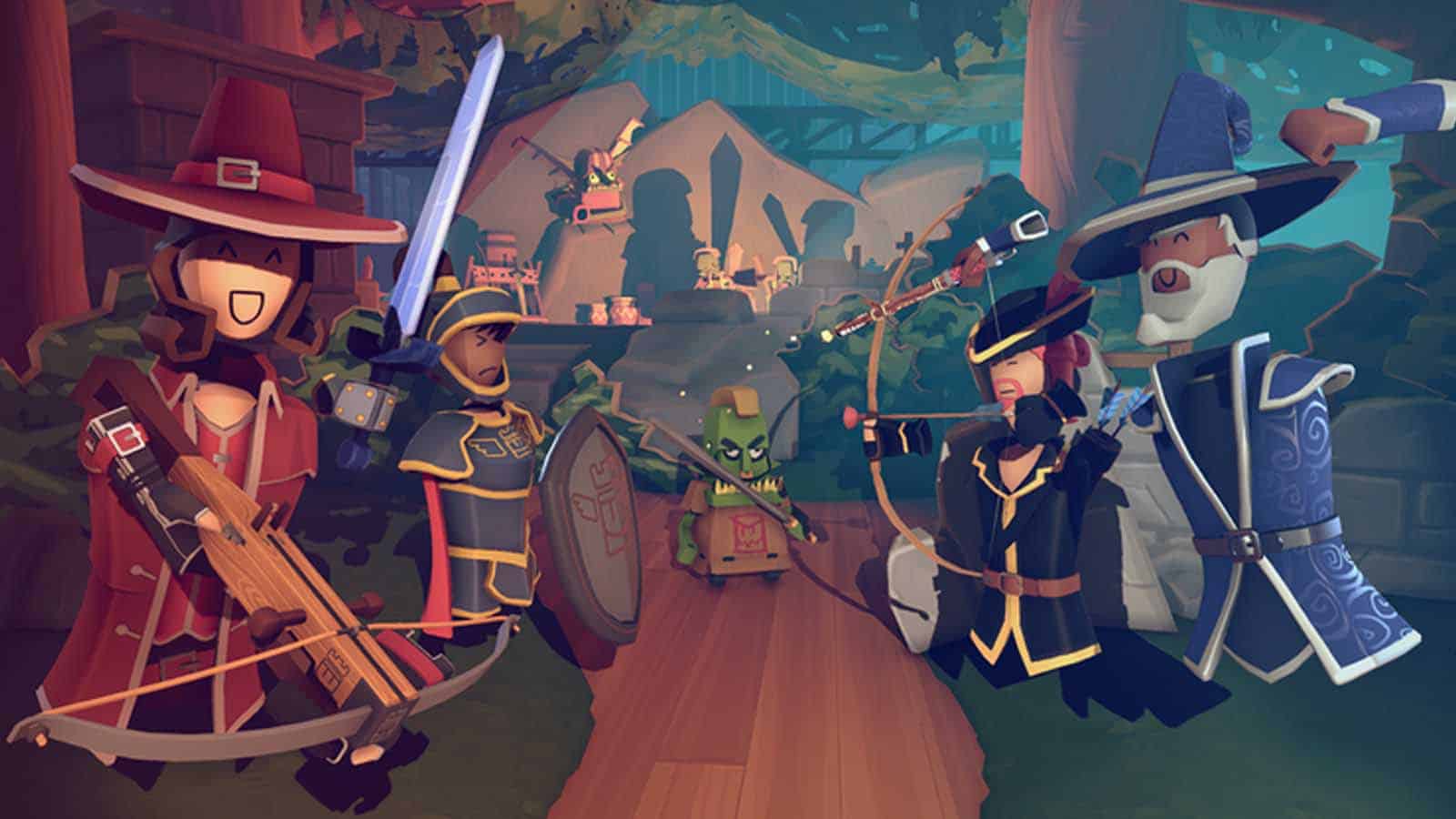 About 15 years ago, a small game creation platform called Roblox was introduced. Since then, it has become an incredibly huge social gaming platform, racking up nearly 200 million monthly players. Now, a new social game builder called Rec Room has begun to flourish, and it is looking to go at the champ.

Rec Room is a giant social gaming and game creation platform initially introduced in 2016. The platform was developed with people, specifically creators, in mind and has since evolved to over 1 million active users per month. It is available on VR headsets, game consoles, PCs, and mobile devices.

So what exactly can you do in Rec Room? Rec Room is a social gaming app that allows friends to hang out, chat, and play games together, but it is also so much more than that. In the game, users become the creators. The game currently consists of over 5 million player-created rooms, and anyone can join in on this creation.

It’s in this creation where Rec Room really excels. We had a chance to chat with the platform’s CEO, Nick Fajt, and he had this to say about creating your own games inside Rec Room:

“Rec Room also focuses on keeping all of the creation simple, social, and inside the app.  Users don’t need to go to another app to build a game or world.  They can do all of the creation inside of Rec Room and build with friends.  When you’re done building, you can press publish and your Room is instantly available on PCs, Xbox, PlayStations, iPhones, and VR headsets.”

With over 5 million rooms already available, there’s no doubt that Rec Room’s main focus is on creation. At the center of Rec Room is its game creation tool, called the Maker Pen. The Maker Pen is an all-encompassing tool that gives creators the ability to create their own games and worlds inside of Rec Room, all with ease. You don’t even have to know how to code:

“If you know how to play Rec Room, you can build in Rec Room. In Rec Room truly anyone can be a creator. Creation centers around an item called the Maker Pen which allows you to draw shapes which can be used to construct landscapes, objects, buildings, and even non-playable characters. The Maker Pen also lets you create and wire together “circuits.”  Circuits let you control gameplay, scoring, logic, AI. It’s very powerful but very approachable. “

Not only is game creation the center of attention for Rec Room, you can even make some money doing it! In Rec Room, users can create a game and then sell it to other users for in-game tokens. Those tokens can then be converted to real money and the company then pays the creators.

“Several users have already earned 5 figures, and that’s after only a few months.  These numbers are really going to expand rapidly over time and this year, we’re easily going to pay out over $1M to creators” says Fajt.

This is just the beginning

Although the social gaming platform has been around for a few years now, Rec Room really began gaining traction this year. It just started its creator payout system a few months ago. Since then, the game has seen huge growth and was recently valued at $1.25 billion, according to The Wall Street Journal.

As for the future? It’s certainly looking bright. “We want Rec Room to be an ever-changing and expanding online universe. That means investing in new community capabilities, new creator tools, and new platforms.”