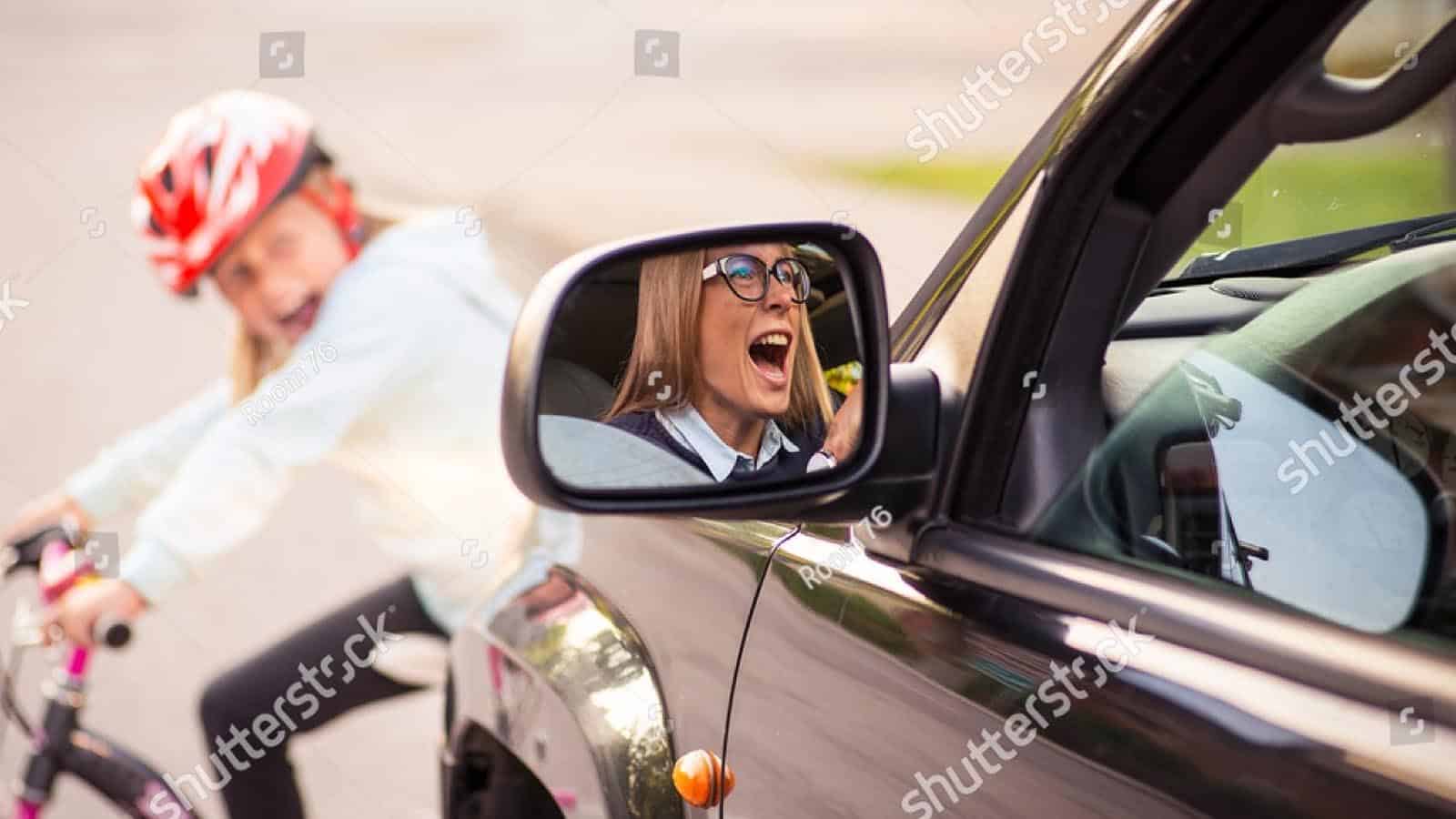 The world of stock photography can often be a strange and wonderful place. It can also be a slice of visual hell, offering up depictions of scenarios and keyword selections that you wouldn’t dream of ever needing. It is full of photos that probably shouldn’t exist, such as nearly every photo from Dark Stock Photos.

Dark Stock Photos is a Twitter account curated by Yorkshire’s own Andy Kelly, a writer with a penchant for just the right keywords and sharing the dark side of stock photography. The photos on the Twitter stream are all watermarked (so, shareable) and ones you can find yourself if you wanted to spend the hours scouring Shutterstock typing things like “Stockholm syndrome” in the search box.

Some other recent photos include this disturbing gem:

Not to mention this unlucky fellow:

Some hit too close to home:

While others are just examples of Kevin’s daily life:

While the tagline for Dark Stock Photos says “extremely fucked up stock photography”, I feel like it represents an edge of our human reality we don’t like to think about exists, but certainly exists in a stronger sense than the false reality put forth by most of what we see online.

There is a scary truth to these photos, especially this one, reflective of how every day feels:

There’s a lot of darkness in the world right now and while the cure for such a thing might not be more darkness, there is something silly and cynical about these stock photos that appeal to the sarcastic nature of my generation of Xennials, shared by the current generation of sardonic, snappy kids with an edge for the morbid and insane. Dark Stock Photos has something for everyone.