That’s a new way to give cops the finger. 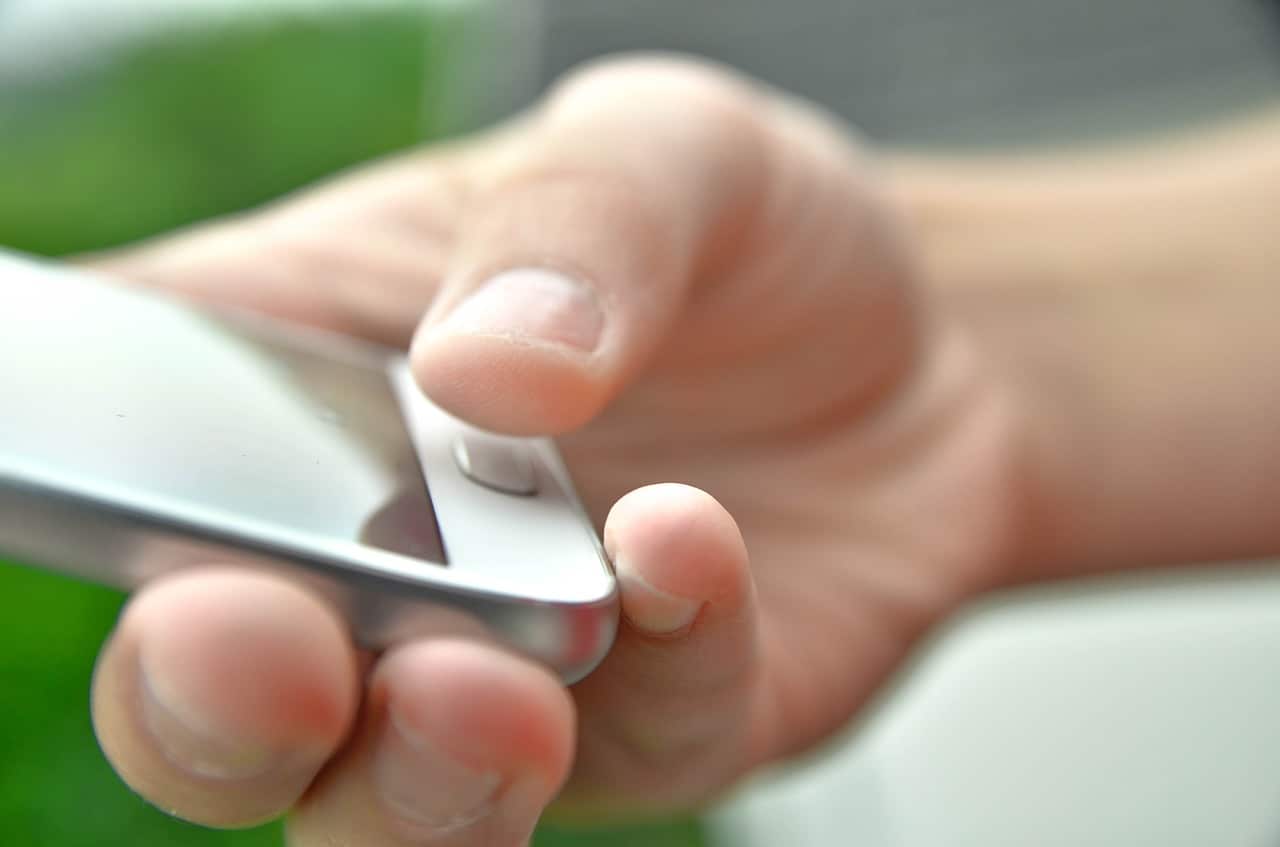 In today’s dose of “yea, it’s legal, but should we do it,” a pair of detectives in Florida attempted to use a deceased man’s finger to unlock his smartphone after he was killed by police last month, the Tampa Bay Times reports.

Linus F. Phillip, 30, of Clearwater, Florida, was killed at the end of March after officers approached him at a gas station because of the heavily tinted windows on the car he was driving. He resisted arrest and tried to flee after the police turned a routine traffic stop into an arrestable offence after smelling marijuana coming from the car. According to the police, that’s when he was shot as the officers thought there was a threat to their lives.

Shortly after the body was released to the Sylvan Abbey Funeral Home in Clearwater, the detectives turned up to attempt the unlock of the smartphone. Lt. Randall Chaney from the department said it was an unsuccessful attempt to access and preserve data on the phone for both the shooting and a seperate ongoing drugs investigation into Mr Phillip.

In a 2014 Supreme Court ruling, it was established that warrant-less search of a cell phone during an arrest is unconstitutional. There’s also been legal precedent that it’s within your 5th Amendment rights to not divulge your passcode, but that your fingerprint is fair game. The legal landscape changes drastically after death however, with most of your protections disappearing. With no protections in statutory law, the deciding factors go to the courts who have not been kind to the dead.

Clearly this is another example of technology outpacing the law that’s meant to regulate it, and shows the situation facing lawmakers. This case is a stark reminder that not everything legal is ethical.

What is your opinion on this? Do you think police should be able to use your body after death to get into your personal property?