“Yeah that’s cool but I would never get in a self-driving car. … I don’t trust some computer to drive me around.” 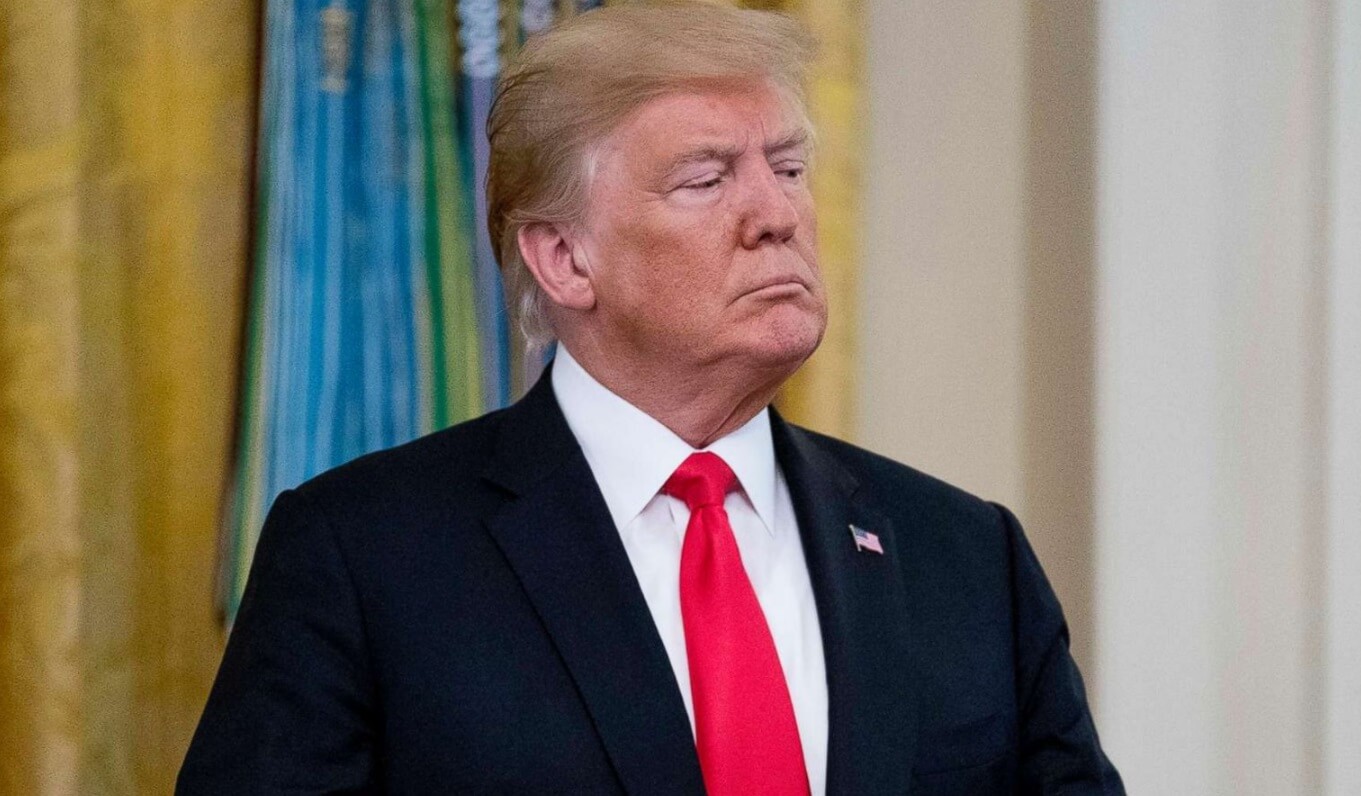 A current KMPG study states that the United States is the third-ranked country in the world in terms of readiness for autonomous vehicle use. With that high a ranking, you’d reasonably expect that the President would be entirely behind the technology. Well, you’d be incorrect.

US President Donald Trump, who is unaccustomed to driving himself anywhere, is supposedly not a fan of AI driving the car that taxis him around.

Axios reports on a wide range of AI-chauffer-bashing by the Commander-in-Chief, from the hostility of “Yeah that’s cool but I would never get in a self-driving car…I don’t trust some computer to drive me around,” to acting out scenes of out-of-control autonomous vehicles while in Air Force One or behind the White House’s walls.

Can you imagine, you’re sitting in the back seat and all of a sudden this car is zig-zagging around the corner and you can’t stop the f***ing thing?

The President is not alone in this, the latest AAA poll on autonomous cars just came out last week, with 71-percent of Americans distrustful of being driven by an autonomous vehicle. Before the high-profile crashes involving AI-driven vehicles in the previous year, that figure was a more conservative 63-percent.

Trump’s personal views on self-driving cars don’t appear to be pushed onto the current administration. Transportation Secretary Elaine Chao is pushing forward with ways to balance safety concerns with the promotion of U.S. innovation, rewriting safety rules to allow autonomous vehicles on public roads. She also helped create a new council to oversee emerging transport technologies, such as tunneling, hyperloops, and self-driving cars.

The U.S. National Highway Traffic Safety Administration is seeking public opinions on a crazy idea: What if autonomous cars had no steering wheels, pedals or gearshifts? Would you want those on the roads?

Those rewritten rules would let Waymo, Uber, GM, and others unleash fleets of self-driving vehicles onto public roads. Will only time be the deciding factor as to if those vehicles are safe or not?