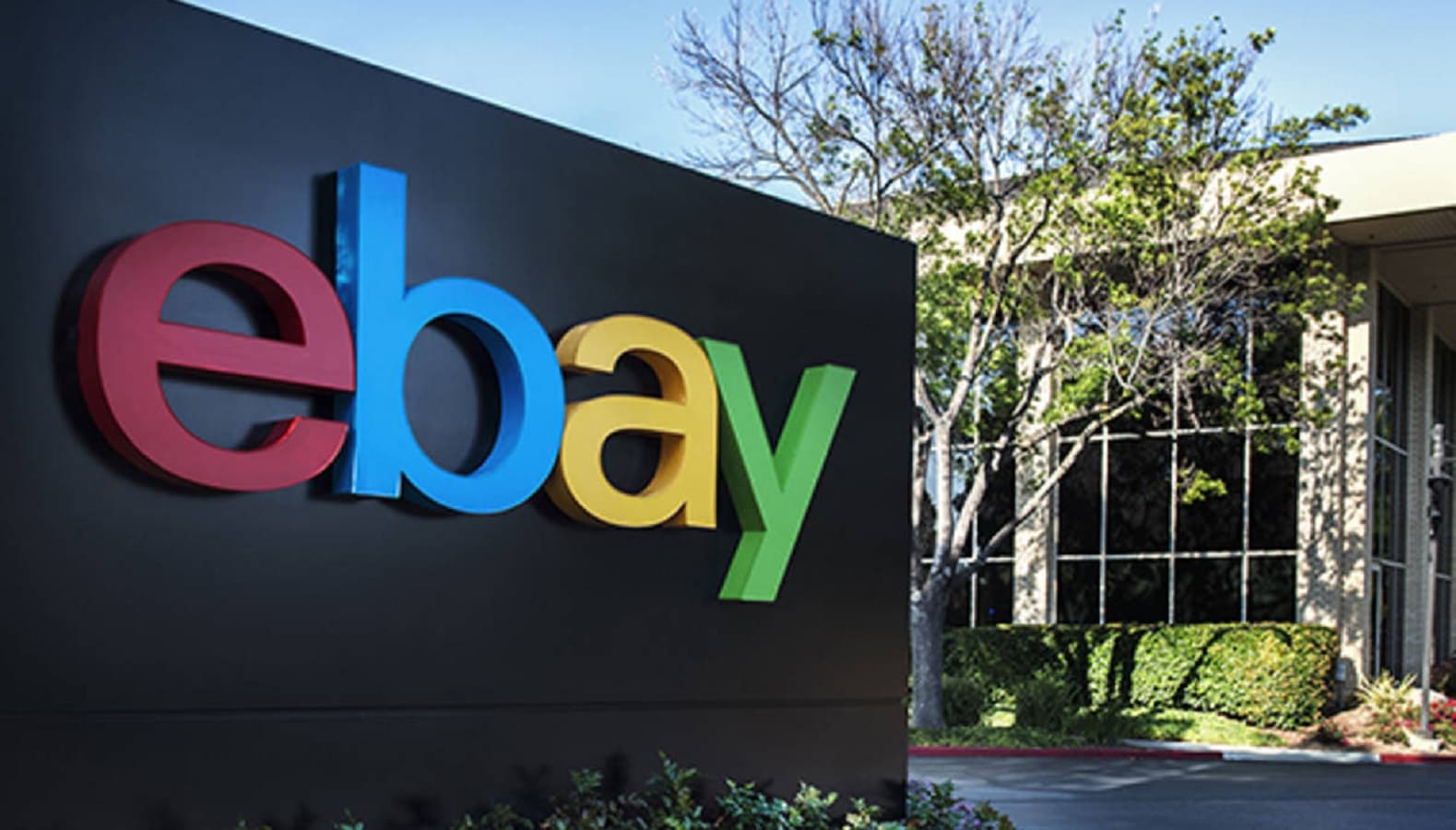 eBay is working on a new service that will make running an eBay shopfront easier. Starting next year, the auction site will offer an end-to-end fulfillment service called Managed Delivery.

It’s their version of Amazon’s warehousing for third-party sellers, and will give eBay a more professional look, including self-branded shipping containers.

Starting next year, eBay will offer a managed fulfillment service for sellers

eBay’s certainly not hurting for cash, but had to watch as Amazon added a marketplace that offered a superior service for customers. Now, the auction site has obviously been taking notes, as Managed Delivery is an attempt to take on the retail giant at its own game.

This should work out as a win-win-win, with eBay, sellers, and customers all benefiting. Some of that will depend on eBay’s cut, however, and how it compares to the cost of self-warehousing for its sellers.

What do you think? Interested in this new service? Let us know down below in the comments or carry the discussion over to our Twitter or Facebook.