The Elder Scrolls: Blades is coming to the Nintendo Switch

I’ll play it for the improved controls alone. 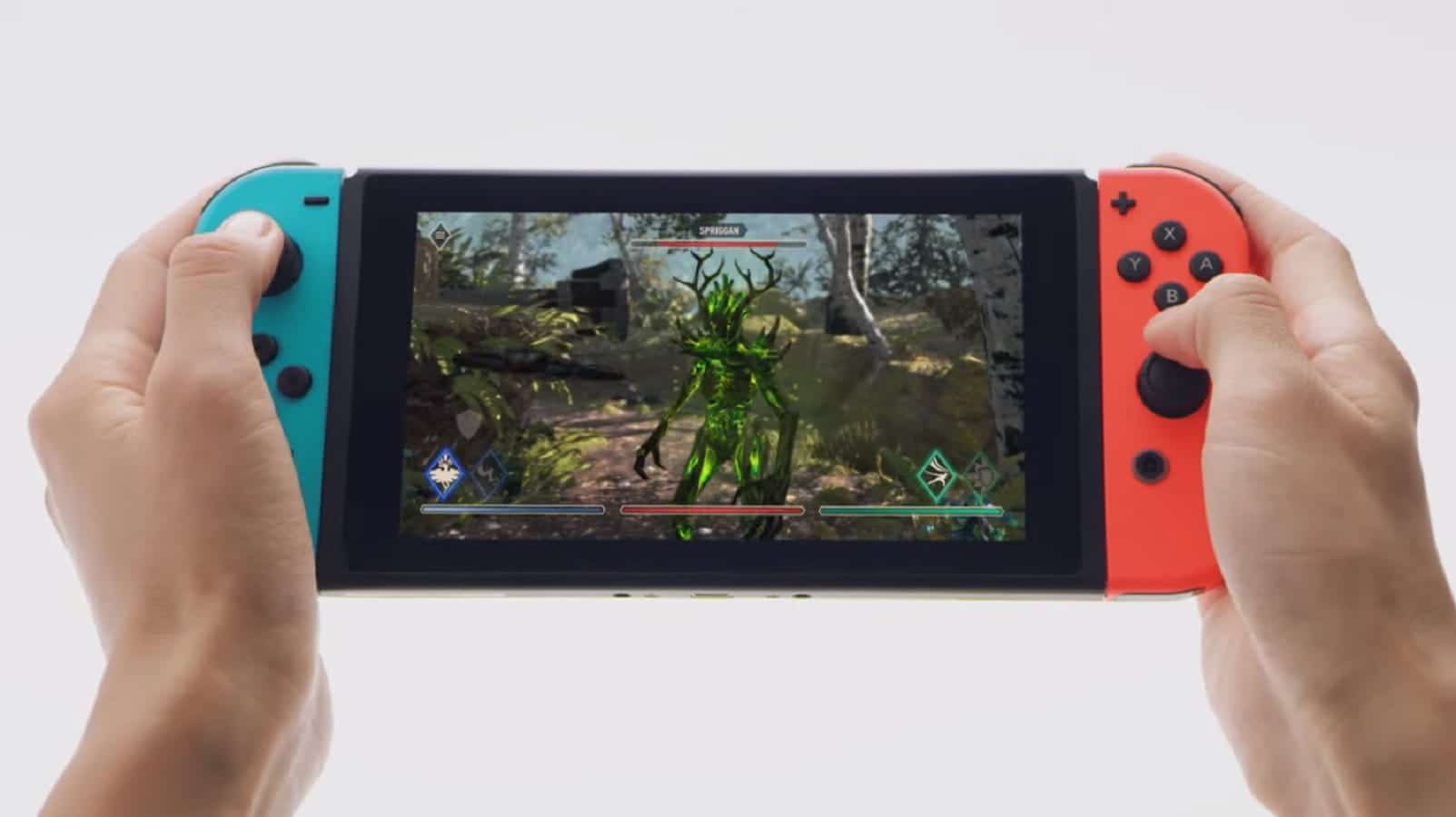 The Elder Scrolls: Blades, Bethesda’s free-to-play mobile game that released on phones earlier this year, is heading to the Nintendo Switch this fall.

The game from Bethesda, like its mobile counterpart, will be free-to-play and will feature less clumsy controls than found on mobile (hopefully). In it, you’ll be able to explore dungeons, build up your hero, and improve the town which you call home.

After playing Blades on mobile, I’m glad to see that it’s getting a console release. The concept of the game is fun, but controls are extremely clunky when fighting.

That being said, mobile games being introduced on Switch is not a great look for the portable console, but hey, options are nice.

You can transfer your game over to Switch

One of the best parts of the announcement during E3 2019 was that players that have put hours (and probably money) into the Android and iOS versions will get the option to transfer over their progress to the Nintendo Switch version. Cross-saves and progression will be featured in the game.

The Elder Scrolls: Blades will release on Nintendo Switch in the fall of 2019. An expansion of sorts was added to the game this week, as well.

What do you think? Interested in playing Blades on your Nintendo Switch? Let us know down below in the comments or carry the discussion over to our Twitter or Facebook.