With Elmedia Player, you have a neat tool that plays virtually all formats out there, with added benefits such as online video playing from YouTube and other sources. 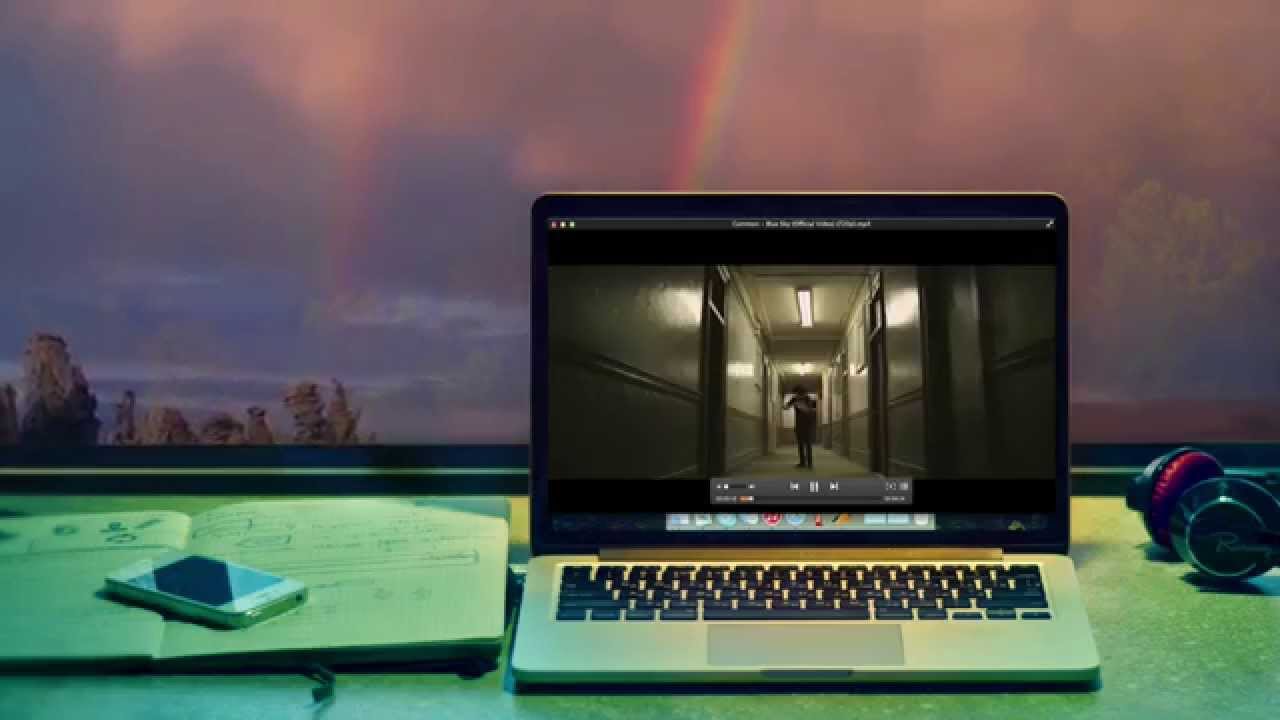 We all enjoy watching movies on our computers but, with so many different audio and video formats available these days, it can be hard to find a media player that will be able to play all that content. For example, WMV or Windows Media Video is, as the name implies, a format focused on the Windows system, so playing it on Mac is impossible.

Or is it, though? It all comes down to using the right tool, and Elmedia Player is one of the best players for Mac systems available. Developed by Eltima Software, this player supports a wide array of different audio and video formats, including FLV, SWF, WMV, AVI, MOV, MP4, MP3, DAT, FLAC, M4V, MPG, MKV and more – in fact, it should be able to play virtually all formats available to date.

It uses hardware accelerated decoding to make sure the playback experience is as smooth and without hiccups as possible. This helps reduce the load on the computer components such as the CPU, which helps to decrease power consumption.

Another interesting feature of this media player is that it can be used for online videos, meaning that videos from YouTube, Vimeo, Dailymotion can be accessed directly from within Elmedia Player, without the need to opening them from the respective website. In addition, Elmedia also serves as a neat music player, supporting a vast number of audio formats.

Eltima Player can be obtained for free, but there is also a Pro version available for $19.95, which brings additional features. They include the possibility of downloading videos from the aforementioned sources, extracting their audio, stream music and videos from Elmedia to AirPlay in both directions, and many other additions.

A native video tuner is also offered by Elmedia Player PRO, which is a handy way to adjust contrast, brightness, saturation and other parameters of a video image. You can customize the sound with a 10-band graphic equalizer or use one of the presets. Elmedia works well with external soundtracks and subtitles.

If you are a Mac user who consumes media avidly, then Eltima Player is the solution for all the problems you might have, from format compatibility issues to the ability to view and obtain videos from online sources directly inside the app.