This emoji-filled text can crash any iPhone or iPad

🏳️0🌈 – This 3 emoji text will crash and freeze any iPhone instantly! 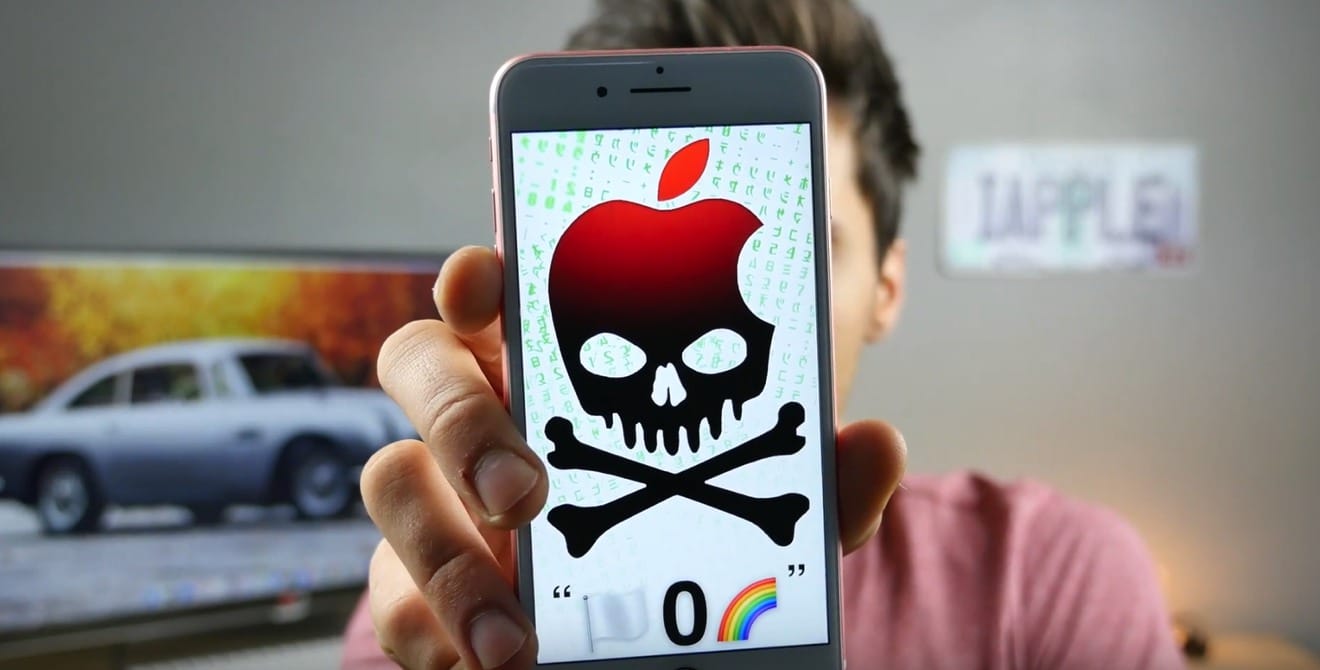 🏳️0🌈 – This 3 emoji text will crash and freeze any iPhone instantly!

Apparently, there’s a bug in iOS that’s floating around out there that’s capable of crashing iPhones and iPads using a simple text comprised of a flag and rainbow emojis, reports The Guardian.

According to the report:

The bug has two variants. One text string includes a waving white flag emoji, a zero, a rainbow and a hidden character called a variation selector, which can be copied into an iMessage conversation and sent to anyone. The other is the same string of characters, but embedded within a contacts file, which can be shared via iCloud Drive to an iMessage contact.

The bug was first reported by YouTuber EverythingApplePro, which has a proven track record of finding iPhone related crash pranks. However, French iOS developer Vincent Desmurs, who says he was the first person to discover the bug, suggests this is caused by how Apple handles there variation selector (whatever that means) and emojis.

Here’s how he breaks it down:

What variation selector 16 (VS16) does in this case essentially is tell the device to combine the two surrounding characters into one emoji, yielding the rainbow flag.

The text you’re copying is actually a waving white flag, VS16, zero, rainbow emoji. What I’m assuming is happening is that the phone tries to combine the waving white flag and the zero into an emoji, but this obviously can’t be done.

So, what happens when you get sent a message with this string of foulness? Well, your iPhone or iPad will crash requiring you to reboot. If you do get one of these messages, delete the entire iMessage conversation. Check out the video below to learn more.

► The Guardian via EverythingApplePro