The printers will brick after a certain part reaches “the end of its service life.” 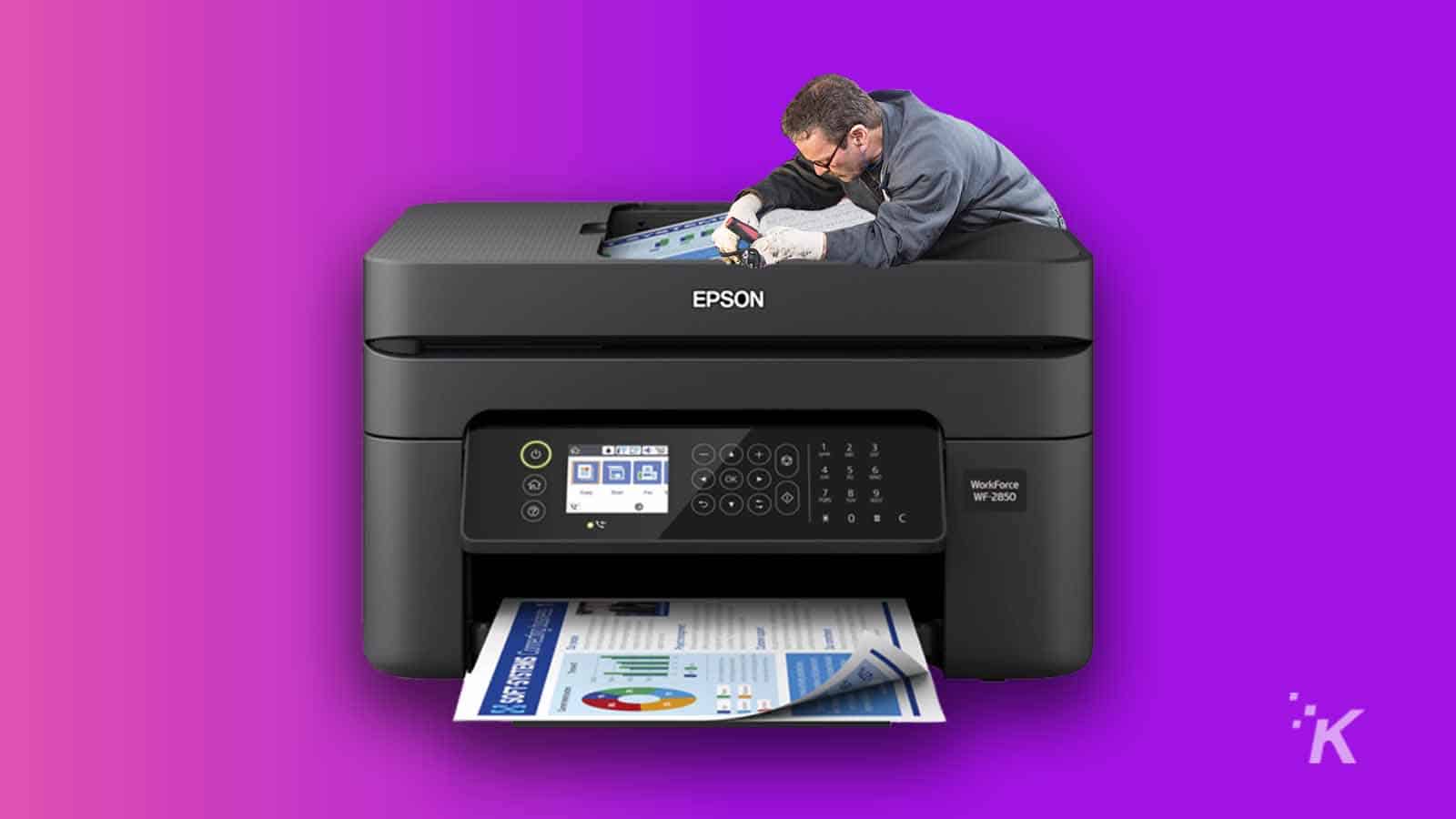 Inkjet printers are already annoying enough with the exorbitant price of replacement ink. But some users are starting to notice another frustrating aspect of certain Epson printers that can make them just stop working.

A recent report from Gizmodo has uncovered a relatively unknown and unattractive feature of some Epson printers.

Some users have started to notice sudden warnings from their Epson printer. The warning says the printer has reached the end of its service life and will no longer work unless repaired.

University of New Haven professor Mark Tavern recently took to Twitter to share his outrage over his wife’s Epson printer. After it had been working fine, the printer abruptly warned that it would no longer operate without repair.

Of course, it can be easy to jump to the “planned obsolescence” conclusion. However, the reasoning for the warning and sudden bricking of Epson’s printers is actually quite legitimate.

The reason this happens (thanks, Fight to Repair) is because of a safety feature inside the printer. There are pads that Epson uses inside of its printers to catch and store excess ink that comes out of the inkjets. Over time, these pads fill up with ink and become less effective.

So once the printers reach that specific point, Epson displays its warning and renders the printers useless until the pads are replaced.

Epson should provide more transparency regarding its printers

Those internal ink pads provide an invaluable service. They safeguard against nasty ink spills that can cause some serious and permanent damage to your home.

The issue here, as Gizmodo points out, is that Epson isn’t very transparent about the need to replace that part.

When you buy a printer, you likely expect it to work as long as it has ink and nothing is broken. We don’t think about regular maintenance for a printer like we do, for instance, with a car.

If you head to Epson’s website, the company offers a couple of underwhelming solutions for fixing the printer.

Epson references a printer program (shown above) that Windows users can use to override the message and get their printer going again. But you can only use it once and it will only get the printer back online temporarily.

Essentially, the company wants you to buy a new printer or head to one of its service centers to get yours fixed.

While Epson offers a maintenance kit to replace the pads on some of its high-usage models, there’s no available kit like that for its consumer printers.

It would be nice to see Epson be more proactive about notifying its customers of this potential high-usage roadblock.

And we can’t see any reason why the company won’t offer a consumer maintenance kit to replace the used ink pads, either.

At the end of the day, Epson is simply suffering from a transparency issue. And it’s hard to believe that it’s not by design, especially when the company’s support page is constantly suggesting that users just “buy a new printer.”