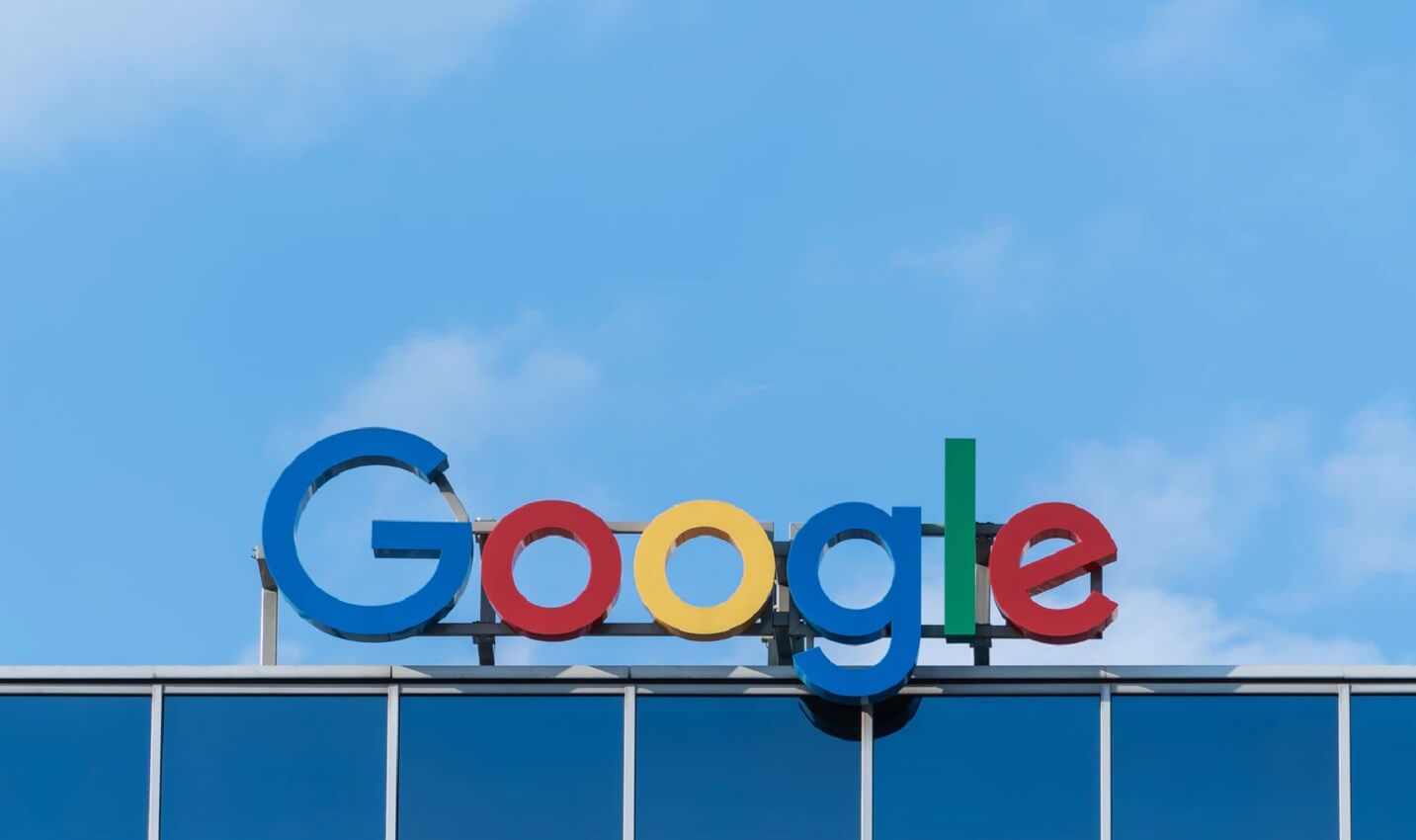 Winter is here, and with it, the European Union is working on a chilling, over-broad update to copyright legislation. Most of the bill is focused on updating copyright law for the digital age, with well-meaning intentions of making sure original creators are paid for their efforts.

Two parts of the legislation are going to have unintended consequences, effectively censoring the internet unless the search giants like Google pay to display content to its users.

The two contentious parts are as follows:

Article 11 would create a tiered internet

The effects of Article 11 would create a tiered internet, think of the issues in the repeal of Net Neutrality, except instead of slowing internet speeds, it limits the sharing potential and audience reach of content. This site, like most technology outlets, would be near-empty, except for review articles. Same for news aggregators like Google News, with link-sharing being severely limited unless paid-for, what happens to the internet?

What we now use colloquially as “the internet” is really the World Wide Web (yes, the www in your URLs). The internet is the hardware and protocols that let the information flow worldwide, while the WWW is the system that lets sites link to one another and show information in all its multimedia glory.

When Sir Tim Berners-Lee invented the World Wide Web as we know it, hyperlinks were an integral part of that (some might say the only integral part). He envisioned a system where every piece of information could be linked directly to every other piece, which is pretty close to our modern web. Article 11 undermines this, it is an attack on the web at large, veiled as copyright law.

Article 11 also brings censorship, limiting what can be shared unless outlets (or even citizens) pay the original creator. What happens if the original creator can’t be found, like with organic or viral memes that don’t trace back to a single origin?

Google offers a look at this future

Google has mocked up one possible future of search engines, once Article 11 comes into force.

Shown above, it’s pretty scary for anyone used to the modern web. It looks like the browser hasn’t finished rendering the page, except it has – there’s just no snippets or photographs, as Google hasn’t entered in any agreements with the publishers. Would you click on any of those links? Especially in today’s environment of spam/malware/scammers, bare links hide any way of assessing if a site is safe or not.

Article 13 is the real threat

As bad as this is, it’s really Article 13 that has the most potential for harm. Existing copyright law already covers creators, while mechanisms like DMCA takedowns are enforceable currently to help creators manage their copyrighted material. DMCA takedowns are already abused, so what new horrors will the upcoming legislation bring?

Article 13 places most of the onus on copyright licensing on the platform itself, which will mean only large platforms like Facebook or YouTube have enough resources to put effective systems into place. This will have knock-on effects, stagnating innovation and raising the bar to market entry to levels that no startup could attain.

With how broadly the scope is worded, everything from memes to code sharing on sites like StackOverflow or GitHub would fall under the jurisdiction of the new laws. There’s also no clear “fair use” policy outlined, so everything from image sharing (even with attribution) to reaction videos to livestreaming of games will all be affected.

With no clear timeline for when the new laws will come into place, go watch Twitch and YouTube while you still can, most of your favorite creators will be affected by this new legislation, perversely they’re exactly the people the legislation was supposed to protect.