Could Final Fantasy Brave Exvius developers be trying to dissuade their global user base?

It’s an issue with greed, stupidity or just being assholes. Either way, the global version of Final Fantasy Brave Exvius is now the red-headed stepchild.

At almost 18 months old, Final Fantasy Brave Exvius has had a pretty good run in the mobile market. However, unlike the Japanese version of the game, the Global version has taken a sharp predatory and almost hostile turn towards their user base. Most people would assume that this is par for the course for mobile developers, but this hasn’t been the case for many of the better mobile games out there. FFBE seems to be making obvious attempts to try to sour player experiences, and there could be a few reasons why. 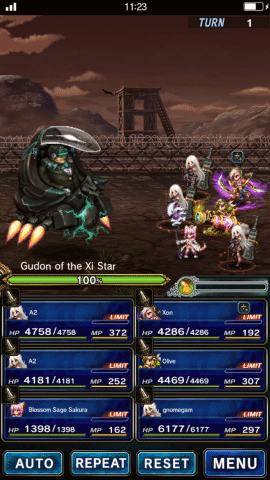 If you haven’t played Final Fantasy Brave Exvius, it’s a mobile-based stand-alone Final Fantasy game where the heroes summon characters from other Final Fantasy games and throughout the Square Enix games universe. These characters are almost always available through summoning, and this is done with a special currency that is purchased with money or earned gradually throughout the game. While many players purchase lapis, that special premium currency, in the cash shop, many others wait for cash-based bundles that give a collection of items like summoning tickets and lapis to show up in the store.

Players that don’t want to spend their money also get a chance at lapis bundles on occasion, and all of this has led to a seemingly healthy community and a profitable app. Getting those awesome characters has always been a bit of a gamble, with uncommon blue characters being the usual and relatively worthless summons, gold rares being a useful-but-usually-niche summons and ultra-rare rainbow characters being the often sought after backbones for most difficult game content. For the most part, all of the game’s content has been clearable with standard blue characters, but that does still take a lot of time and preparation. 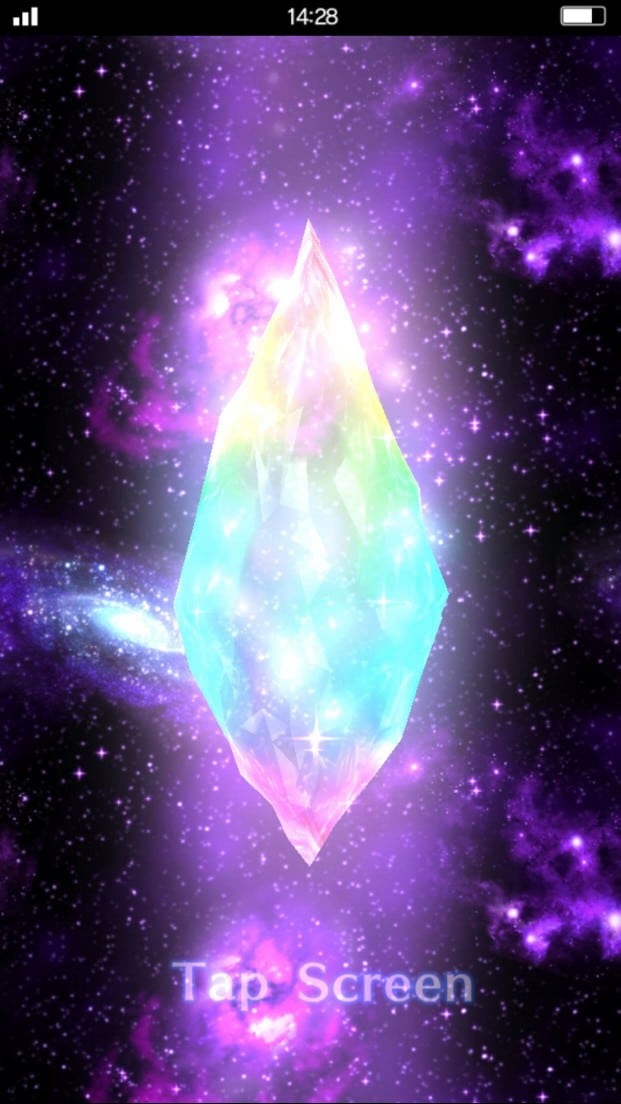 Recently, in Japan, FFBE unveiled a new character rarity above the 6* rainbow that has dominated the game. The new 7* rank requires a player to have at least two duplicates of a character that are fully leveled and honestly about four in total to get them super-powered.

On paper, this looked disastrous for the game, but with very generous events and plenty of options to pick up duplicate characters, Japan has continued to do well. I mention this because somewhere along the line, this has affected the Global version of the game. Global is roughly about a year or so behind Japan, so a lot of savvy players keep an eye on the game to prepare. While not a perfect carbon copy, Global has done a decent job at creating unique characters and globally exclusive events to set the version apart from its Japanese counterpart. However, since the 7* launch, players have found that the Global version has begun to proceed with what appears to be near-disdain for its user base. 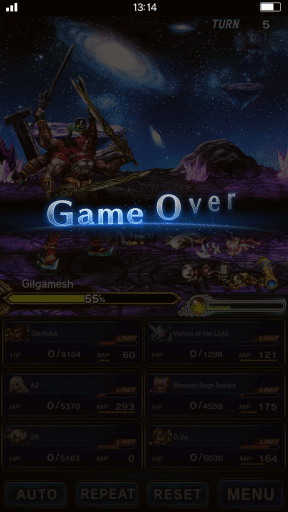 Those bundles that I told you about earlier have become less common and feature incredibly questionable value, with some bundles showing back up from last year at higher costs and less in them. As of today, the game announced a new way to purchase a guaranteed rainbow pull with a direct cash payment. The free to play market has received some questionable value, but it’s been quite clear that FFBE developers, GUMI, have tried to turn the mid-range players in full-cash payers.

The game’s Subreddit has theories on why this sudden and drastic change has taken effect since before Xmas. Some players think that Square has directed this change to try to funnel players into other recent Final Fantasy mobile game releases, like DISSIDIA Opera Omnia or Final Fantasy XV Pocket Edition. This theory is mostly debunked by the ongoing support of the less-generous games like Final Fantasy Record Keeper and Kingdom Hearts Union Cross. Other people have been running with the theory that GUMI is trying to drive the strong player base of FFBE into their other projects, like Alchemist Code or Brave Frontier 2.

While this is possible, there’s no way to know for sure as communication for the Global game is woefully inadequate. More likely, the Global team is expecting players to spend less in anticipation for what will be needed for the 7* units, so they are trying to see what options they have to force monetization through alternative channels before the drastic change in the in-game economy. 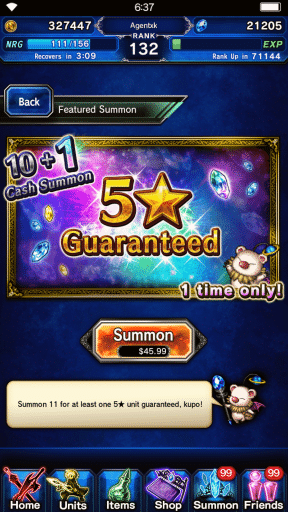 In all seriousness though, there aren’t many mobile games that can be popular enough to have multiple celebratory events across the entire globe. Final Fantasy Brave Exvius is undoubtedly one that has, and it would be mind-blowing to see the game fall out of global favor in a such a short period. GUMI, Square Enix, get your shit together before you all run out of good will.

Update: The pricing for the 5* pull with ten other units were unveiled to be $45.99. Not only is that absurdly high, but there’s a super good chance that players will get a character they can’t even use. Considering that they just let Japan pick a 5* character of their choosing and then let them pick another after an emergency maintenance, it doesn’t look good. Global had emergency maintenance at the same time and was given 150 premium currency, which isn’t enough for much of anything. Global’s future is looking bleak, and GUMI’s smash and grab mentality with them is a scary lesson in greed.

What do you think of all this? Share your opinion in the comments below!