The award-winning Firewatch is making its way to Nintendo Switch 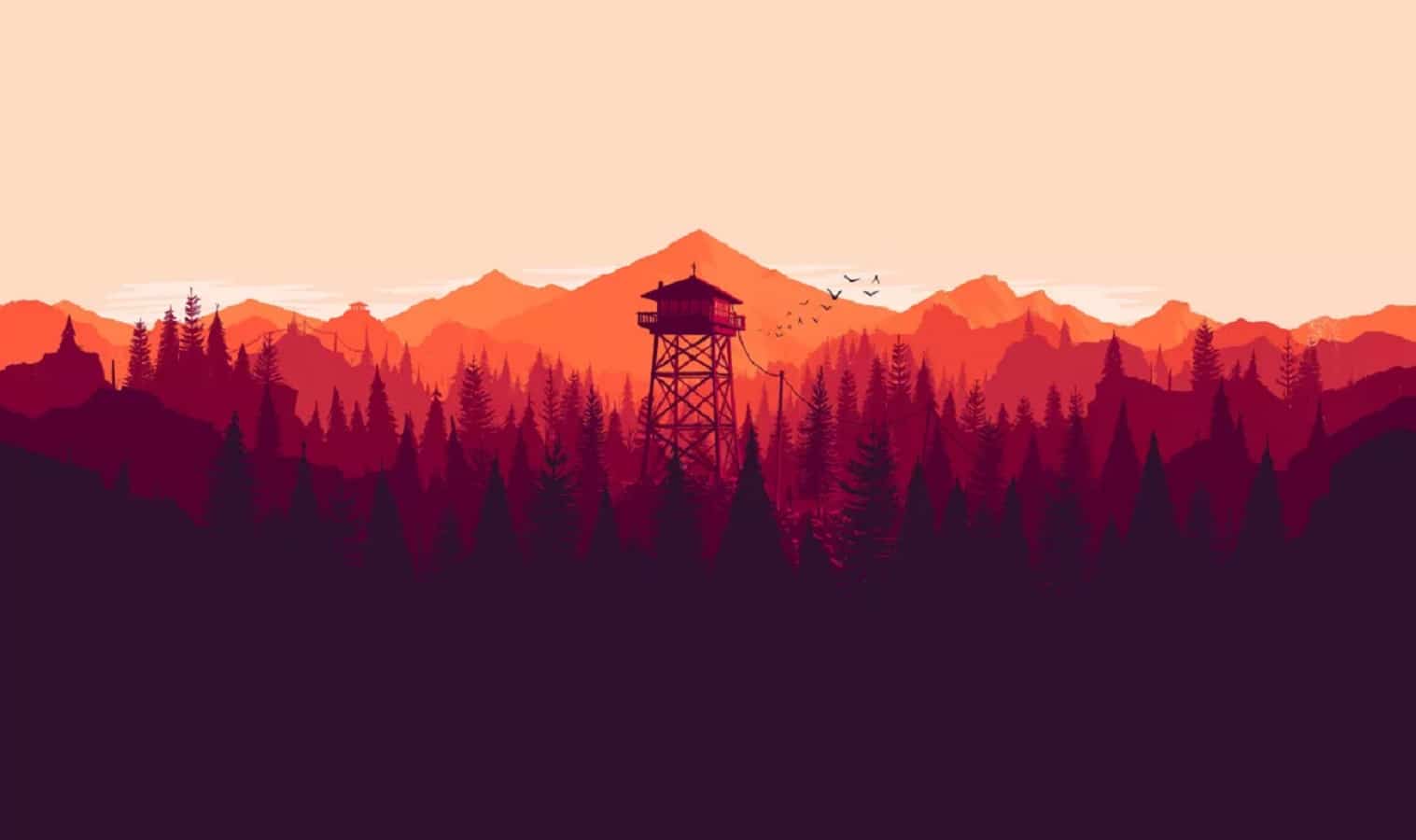 Firewatch isn’t for everyone, but if you find yourself yearning to take a hike or experience a well-acted, narrative adventure game, then it definitely meets the criteria.

Now, the hit title, which won various awards in 2016 and 2017, is coming to the Nintendo Switch and it is arriving just in time for the holidays, with a release scheduled for December 17.

In Firewatch, you play the role of a dude named Henry. Your job is to watch for fires. Hence, the title of the game. But one day, while you’re out doing your thang, some strange stuff starts happening around. You get in touch with your supervisor, Delilah, and from there the story really starts.

You’ll explore around your camp and the forest, with items prompting new interactions and choices with Delilah. You’ll also run across a shadowy figure who seems to like watching you from afar. Creep.

In addition to the story mode in the game, you’ll also be able to fully explore the Wyoming forest after beating the title.

Why should you play it?

Well, first off, this game probably isn’t for everyone. While everyone might be able to find something to appreciate with it (the plot, the characters, the scenery, etc.), not everyone will appreciate the narrative, choose-your-own-adventure-style of game that it provides.

But if you’re ok with a slower game that is built on characters and the choices you make, Firewatch is a no-brainer.

The Nintendo Switch version is available on December 17 and according to Twitter, will cost around $17.99.

Plan on picking this up? Let us know down below in the comments or carry the discussion over to our Twitter or Facebook.