People are not happy with the Pixel 2’s display

Google addressed the matter in a statement and suggested it’s willing to fix these problems, depending on feedback. 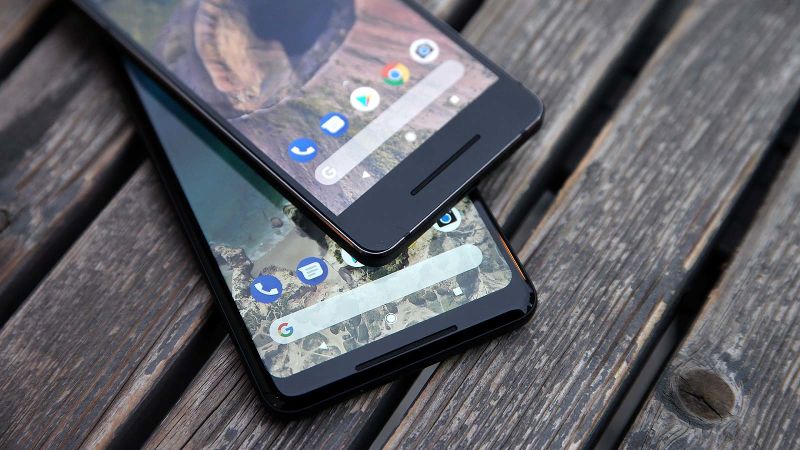 The Pixel 2 and Pixel 2X are now available, and consumers are finally getting their mitts all over it. But with any newly launched device, issues will arise, which in turn leads to a bunch of complaining, which is the case with the Pixel 2.

The biggest complaint is the phone’s screen, particularly with the Pixel 2 XL’s display. The issue is that users are complaining about the display’s colors when scrolling through apps or websites. For example, white colors don’t display as white but more rather a red tinted color. And this isn’t just an issue for consumers too, Ars Technica, CNET, and The Verge all spotted this to before release.

Now that I've booted the Pixel 2 XL all the way and verified Vivid Colors is on, I can confirm that LG's OLED display is shockingly awful. pic.twitter.com/FXSGA0kFH7

The original Pixels don't use sRGB by default and have a toggle for it. Toggling it on ruins the colors in a pretty similar fashion.

The issue lies with the phones’ screen being defaulted to have SRGB turned on. Google said in a statement that it’s aware of the issue and is willing to correct these issues if enough feedback is submitted. Here’s what Google says on the matter:

“We designed the Pixel display to have a more natural and accurate rendition of colors this year but we know some people prefer more vivid colors so we’ve added an option to boost colors by 10% for a more saturated display. We’re always looking at people’s responses to Pixel and we will look at adding more color options through a software update if we see a lot of feedback.”

However, not everyone thinks this is a display issue. Truthfully, most people might not even notice it.

Either way, this isn’t a huge problem, and it’s nothing a software fix can’t handle if that’s the route Google plans on going with. But, if a phone’s display is something you look for in a smartphone, our best suggestion is to try it out beforehand before committing to that price tag.