Forget Android, the foldable device you want is the ThinkPad X1 Fold 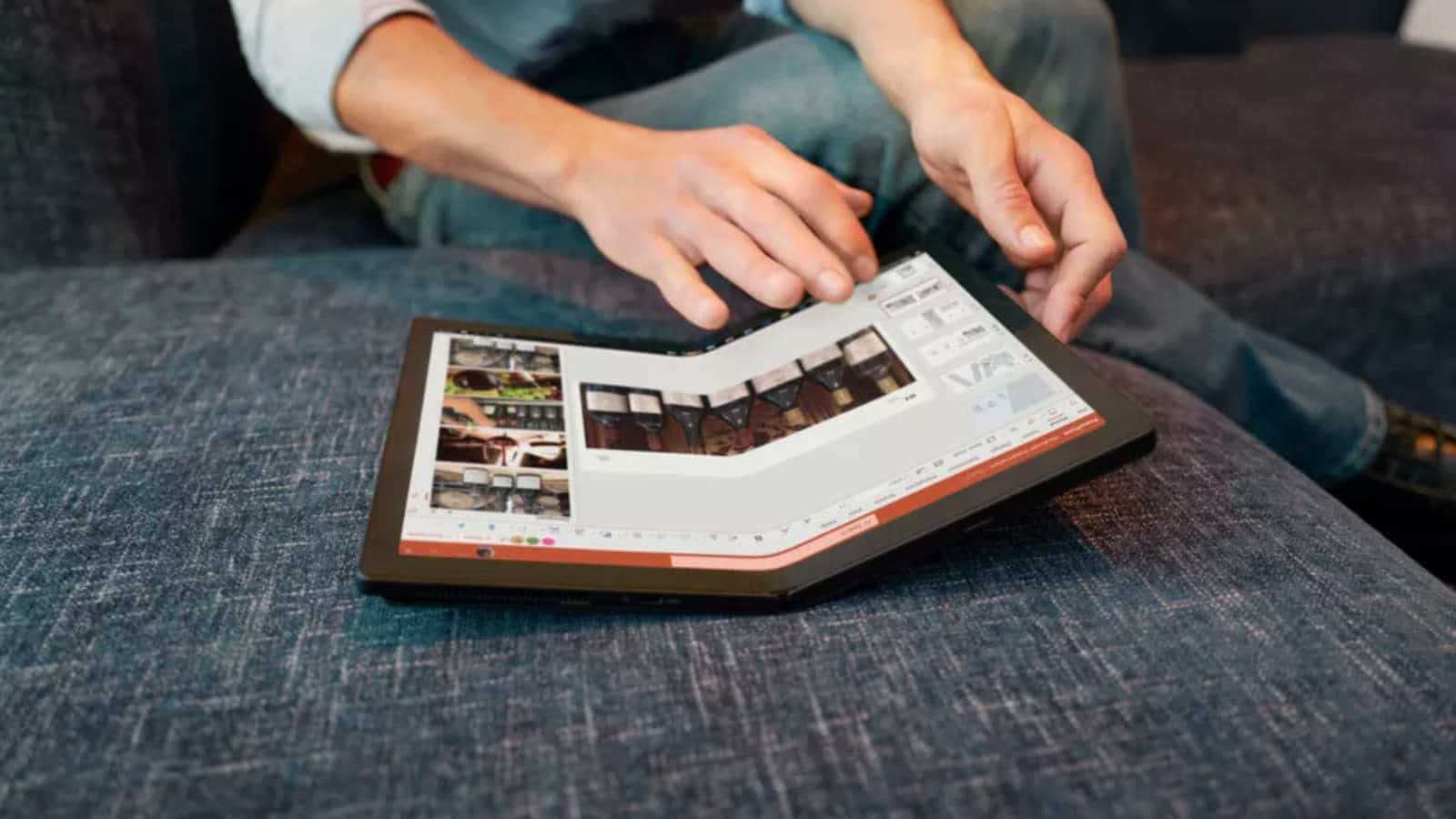 When foldable smartphones came out, I thought “heck, laptops have done that for years.” Sure, they didn’t have the unblemished, foldable OLED screens, but it’s still the best form factor for mobile computing.

Now you can get the best of both worlds, with the new Lenovo ThinkPad X1 Fold, which puts a flexible OLED touchscreen into a larger, 13-inch form factor.

It’s the same basic idea as a foldable phone, except it makes a much bigger tablet when unfolded, and runs Windows 10. That’ll make it more usable than any Android-based device, and with 11th-gen Intel processors, you’ll have enough power to actually get some work done.

You can use it as a traditional laptop when part-folded, with the bottom half turning into a touchscreen keyboard. You could also stand it up, like a book, and have two monitors effectively, by using a separate keyboard and mouse. Nice.

Now, we know. Foldable phones and other devices have all had issues with reliability and toughness. Then again this *is* a ThinkPad, and Lenovo wouldn’t put anything out with that branding unless it was up to the standards of previous laptops, would they? I guess we’ll see once reviews start to appear, until then it remains a cool device that is going to be more useful to most people than a folding phone.

What do you think? Are you interested in this foldable device from Lenovo? Let us know down below in the comments or carry the discussion over to our Twitter or Facebook.